Ukrposhta is Back to 34 Kharkiv Oblast Settlements 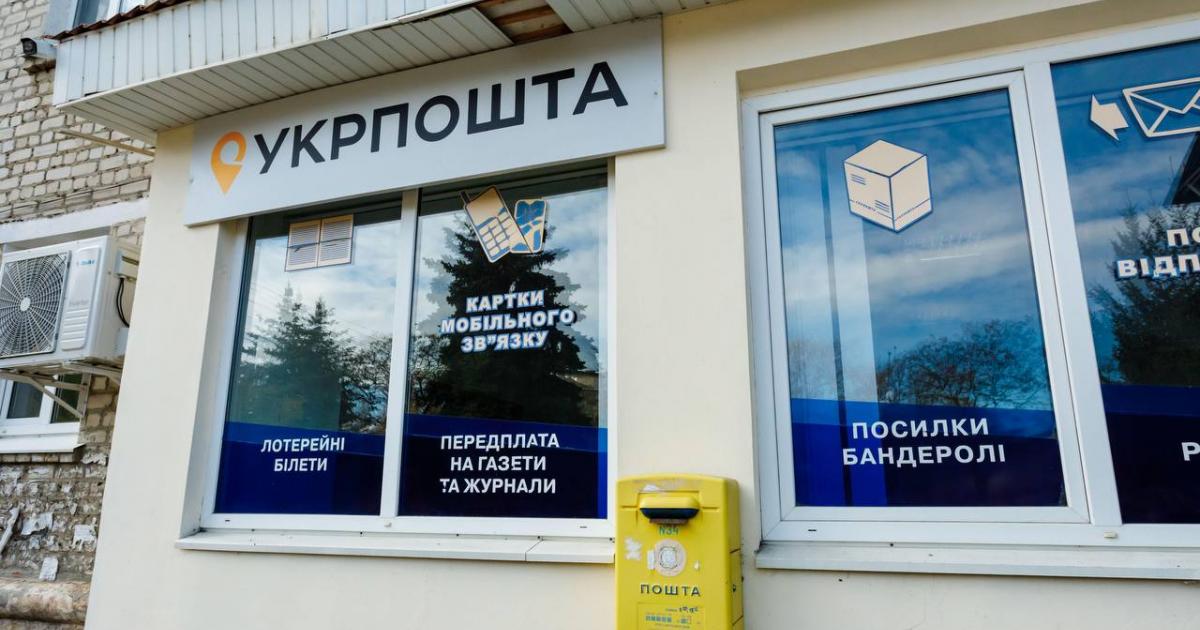 Currently, the operation of Ukrposhta (Ukrainian Postal Service, the national postal service of Ukraine) has been resumed in 496 settlements in the liberated Kharkiv Oblast. That makes up about 87% of all liberated territories of the region.

During the past week, the pension payments resumed in 34 settlements of the Vovchansk, Izium, and Kupiansk communities, Kharkiv Regional Military Administration reports.

“Recently, another mobile office has been added, as the number of settlements visited by Ukrposhta has increased. Two people work in one mobile department. Of course, they are allowed to visit the settlements only after demining and surveying the territories. This way we follow all safety measures,” adds the head of the Kharkiv Regional Military Administration Oleh Syniehubov.

Moreover, “Ukrposhta” returns to work in Kharkiv Oblast only after the stabilization measures have been carried out.