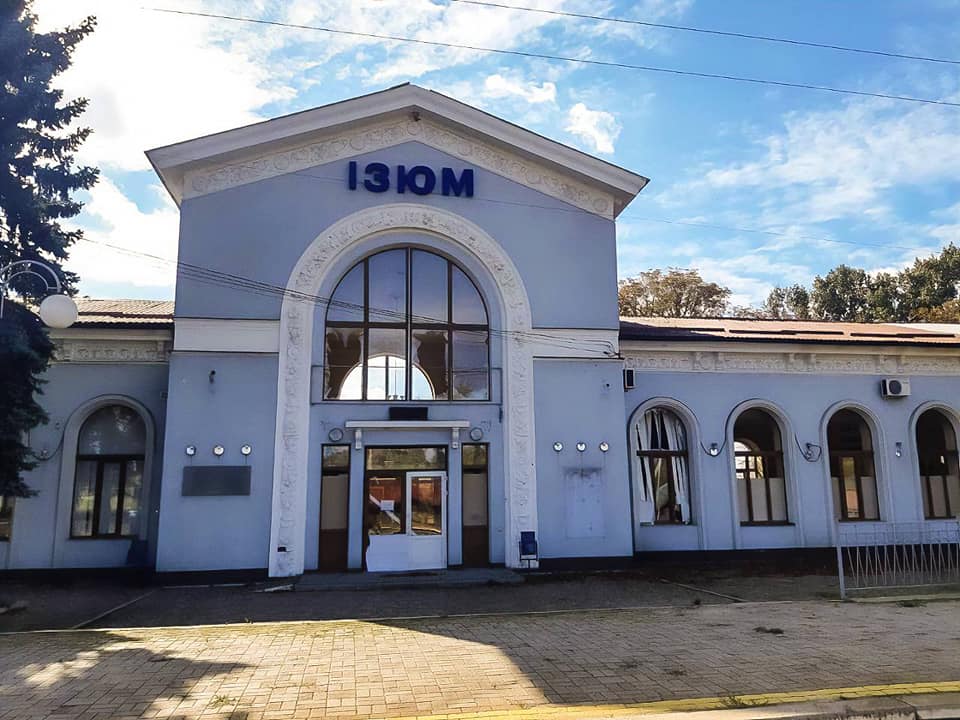 The railway engineers have finished restoring the infrastructure and repairing the catenary system between Kharkiv and Izium. The first trains resumed operation on Nov. 10.

This was reported by the Ukrzaliznytsia (Ukrainian Railways) press service.

“Today, the full-fledged electric trains resume running on the Kharkiv — Izium route instead of the rail buses, which had provided the rail connections on this route until the infrastructure was fully restored. Now the connection is provided by two pairs of trains,” reads the message.

The replacement of rail buses with electric trains allows an increase in the number of passenger seats. Moreover, one of the electric trains completely renovated by Ukrzaliznytsia at the time of the full-scale war will operate on this route.

“We are working to provide residents of Ukrainian cities liberated from the occupiers with high-quality and comfortable rail transport.”

On Oct. 28, Ukrainian Railways presented an updated train schedule, which included 14 new routes. Among them a direct long-distance train No. 111/112 Izium – Kyiv connecting the capital and the heroic city in the de-occupied Kharkiv Oblast.

Earlier, the trams transferred to Kharkiv by partners from the Czech Republic started running on the city routes.