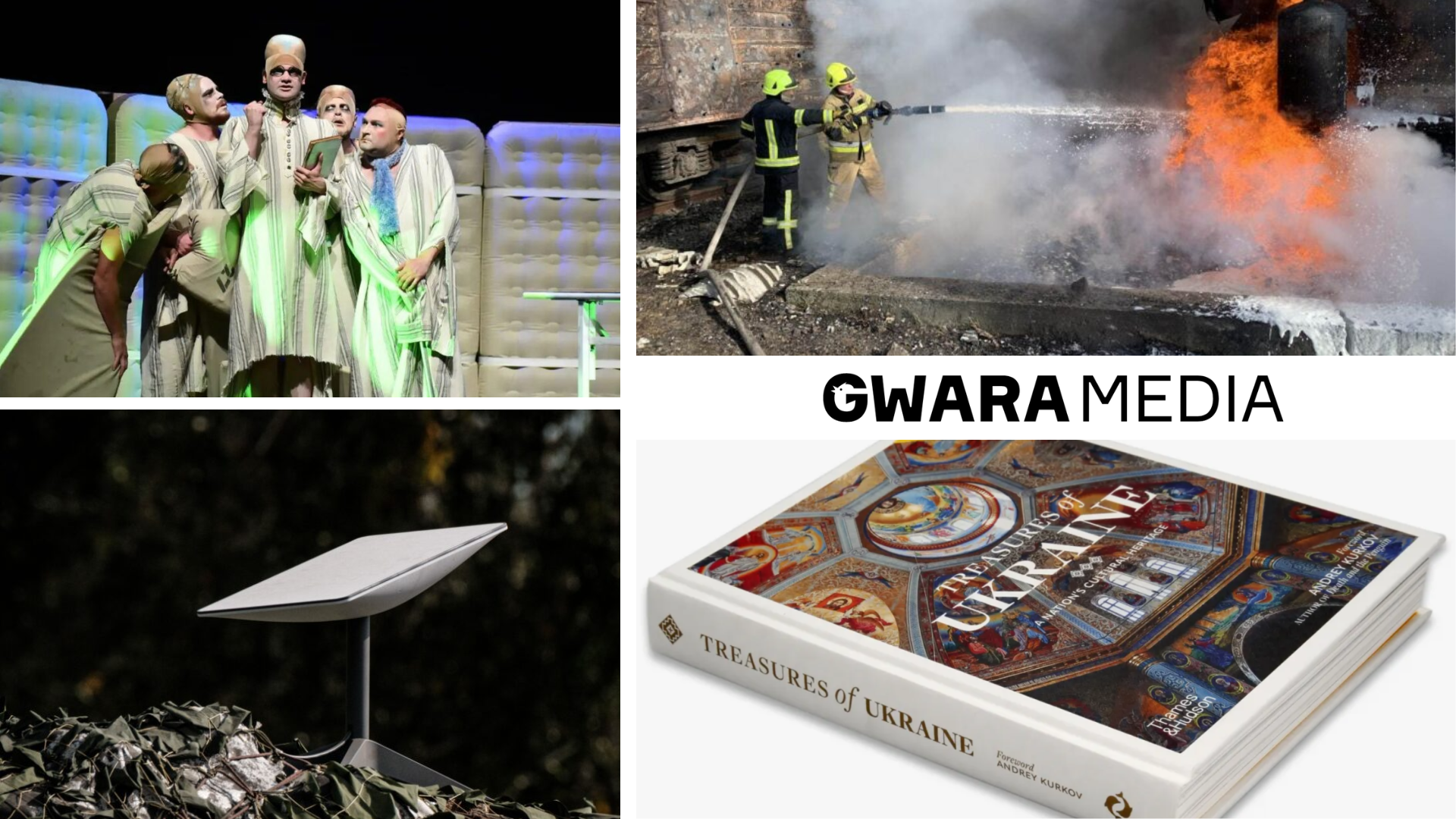 Gwara Media publishes a short digest of major news from Kharkiv and Ukraine on October 31, 2022. To find out more, follow the link. Briefly, clearly and precisely.

Ukraine under Attack on Oct. 31: no Electricity in Part of Kyiv, Kharkiv Metro Stops Operating

On Monday, Oct. 31, the Russian army launched massive attacks on Ukraine. The occupiers shelled the objects of critical infrastructure in Kyiv, due to which part of the capital was left without electricity and water supply.

Book on Ukrainian Cultural Heritage Published in the UK

The Digital Ministry plans to deploy public Wi-Fi hotspots, Minister of Digital Transformation Mykhailo Fedorov said in an interview with Forbes. According to him, Ukraine is in the process of getting 1570 terminals from Polish colleagues. They will be used to create public Wi-Fi points on the railway and social infrastructure facilities.