EU Will Not Recognize Passports Issued by Russia in Occupied Regions 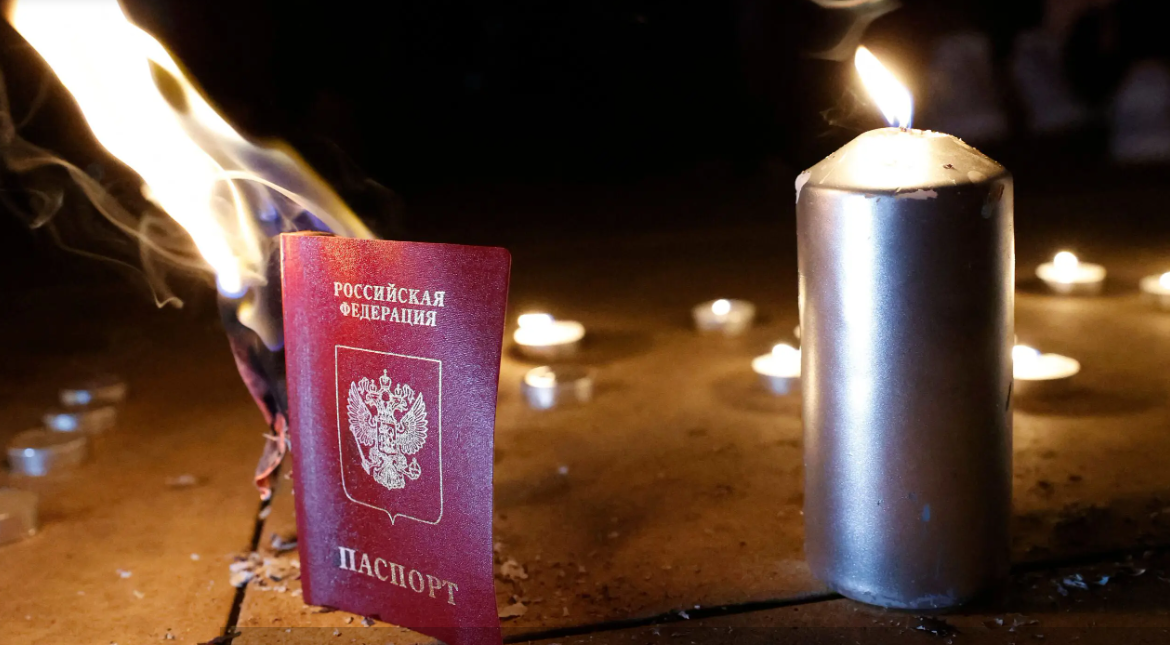 The forced passportization imposed by Russian occupiers in the temporarily occupied territories is an attempt to compensate for the unpopularity of the Russian passport in the world.

EU High Representative/Vice-President Josep Borrell has declared that European Union does not recognize passports issued by the Russian Federation in the temporarily occupied territories of Ukraine.

The ministers of foreign affairs of EU countries agreed to suspend the Agreement on the simplification of the visa regime with Russian Federation and to issue visas to Russians individually.

The main reason is a significant increase in border crossings between Russia and neighboring countries, which is assessed as a risk to the security of these countries.

Finland, Poland, Estonia, Latvia and Lithuania announced the possibility of banning Russian tourists. On the contrary, Hungary, Germany, France, Greece, Cyprus, Italy, Spain, and Portugal would not like to limit the right of Russian citizens to obtain visas.

Moreover, the processing time of visas will increase significantly, as well as the costs of processing: from 35 to 80 euros.