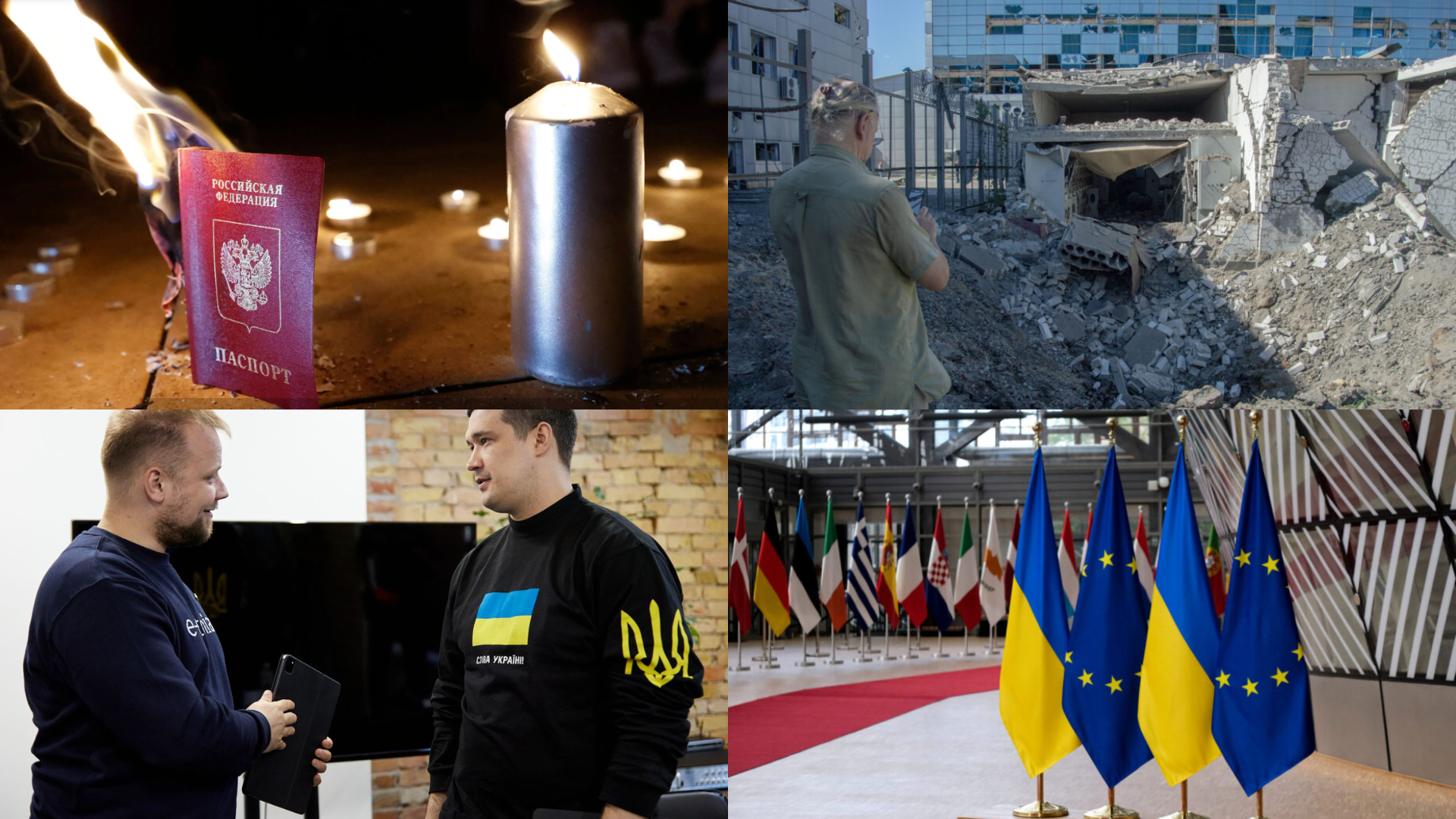 Gwara Media publishes a short digest of important news from Kharkiv and Ukraine on September 2, 2022. To find out more, follow the link. Briefly, clearly and precisely.

Kharkiv mayor Igor Terekhov, said that the police examined the site of a nighttime missile strike in Kholodnohirskyi district. According to law enforcement officers, Russian troops used missiles from the S-300 system.

EU Will Not Recognize Passports Issued by Russia in Occupied Regions

The forced passportization imposed by Russian occupiers in the temporarily occupied territories is an attempt to compensate for the unpopularity of the Russian passport in the world.

Ukraine Will Help Estonia to Create Its Own E-governance App

Estonians should launch their first MVP By the end of the year. Diia team plans to share their application code and UX/UI design approaches with colleagues.

EU member states expect for Hungary, have agreed to financially guarantee a further €5 billion of macro-financial assistance in long-term loans to Ukraine.