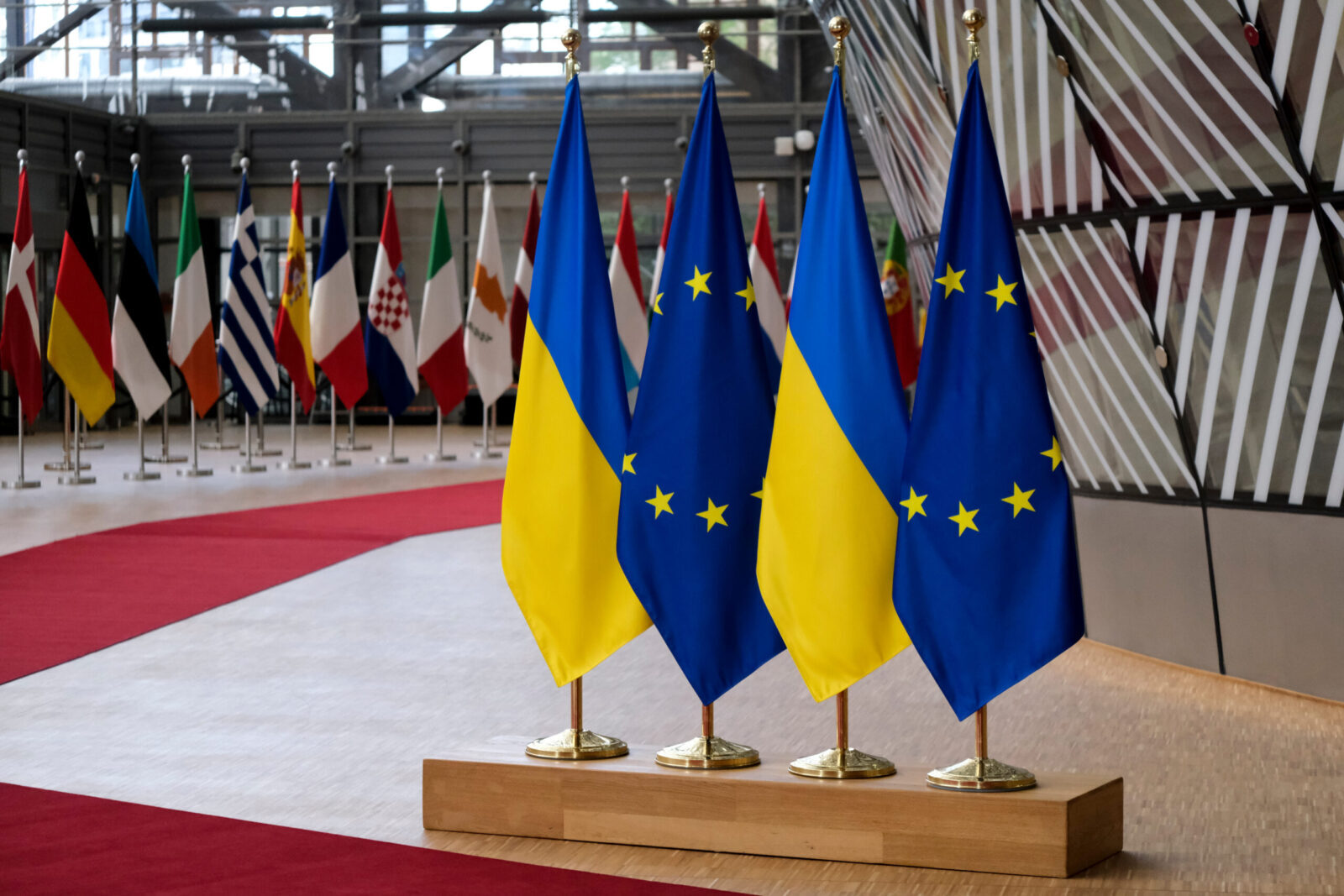 EU member states expect for Hungary, have agreed to financially guarantee a further €5 billion of macro-financial assistance in long-term loans to Ukraine.

EU economy ministers are expected to sign a political declaration in support of the €5 billion in macro-financial assistance (MFA) when they meet in Prague for an informal council meeting, according to EURACTIV.com.

Ukrainian government needs financial support of around €5 billion per month to stay solvent. If it does not get enough financial support, it might be forced to monetize its deficit, which would entail a risk of runaway inflation.

However, Hungary also withstands visa prohibition for Russians. It was announced by the Minister of Foreign Affairs of Hungary, Péter Szijjártó, after a discussion with his Estonian colleague, Urmas Reinsalu.