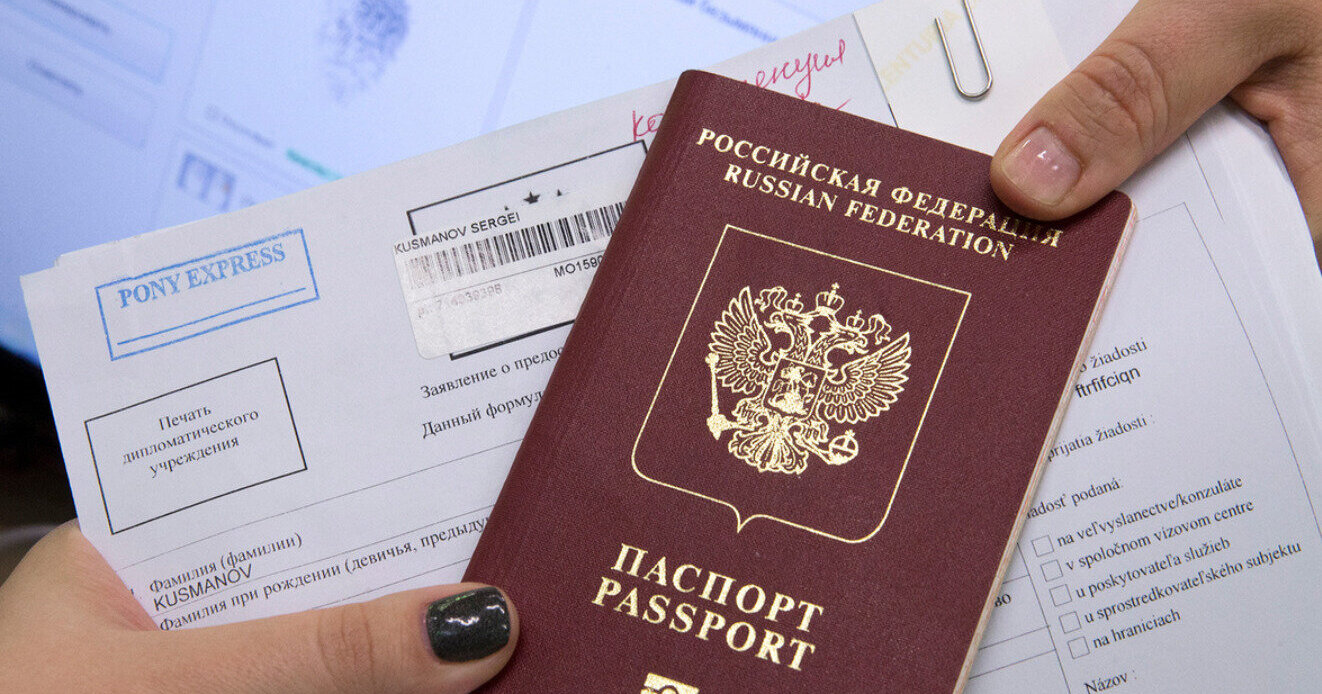 Hungary does not support the ban on issuing Schengen visas to Russian citizens.

It was announced by the Minister of Foreign Affairs of Hungary, Péter Szijjártó, after a discussion with his Estonian colleague, Urmas Reinsalu.

“We talked about a proposal to strengthen the practice of issuing European visas to Russian citizens. Here we agree with the position of the German chancellor and do not plan to introduce any strictures or restrictions,” Szijjártó posted on Facebook.

Portugal authorities and the EU representative for foreign affairs and security policy, Josep Borrell, also spoke against the ban on issuing visas to Russians.

However, there are countries that support and implement visa restrictions:

The Informal Meeting of the European Union’s Foreign Affairs Ministers, known as Gymnich, will take place on the 30 – 31 August 2022, in Prague.