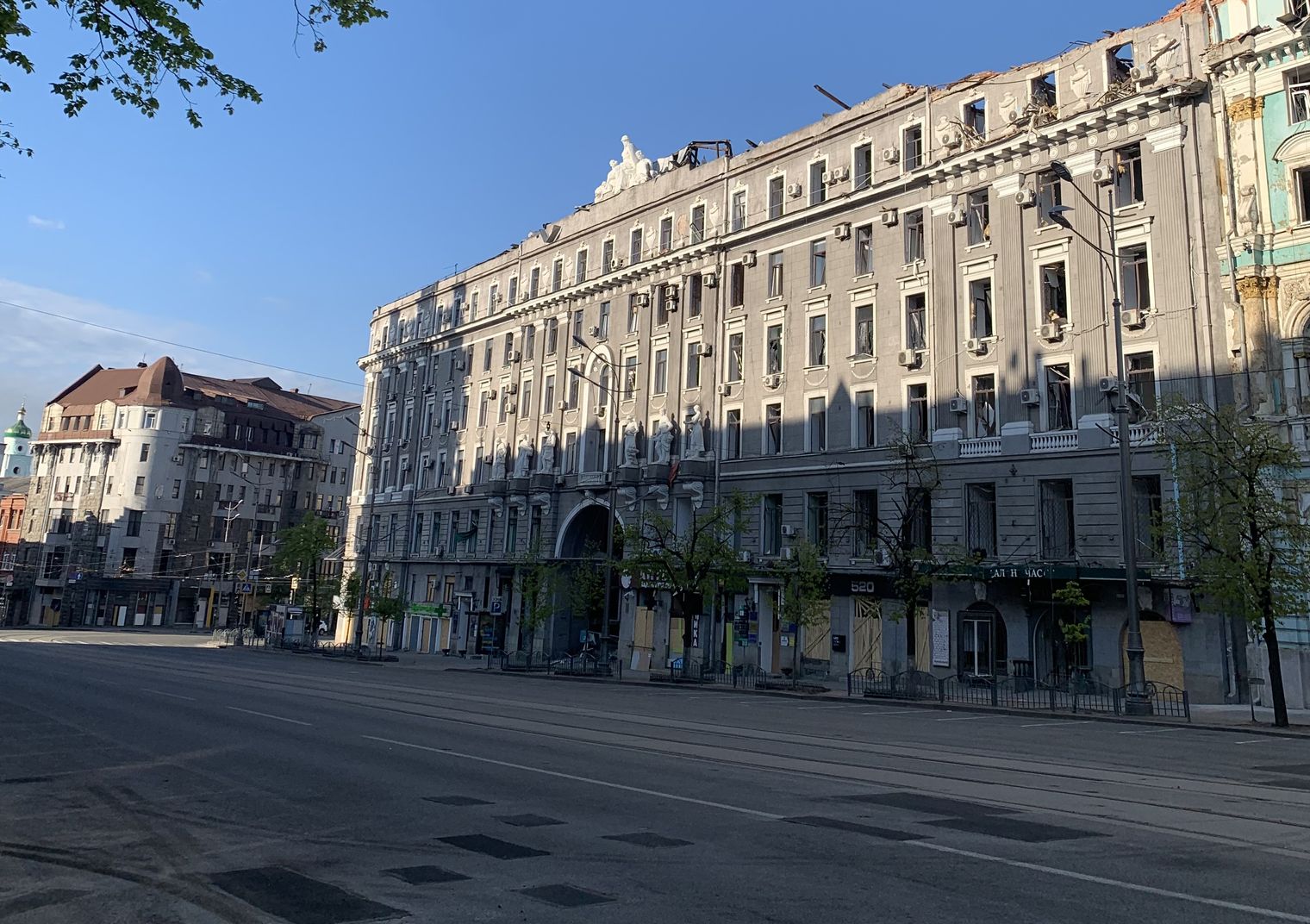 Ministry of Culture and Information Policy has documented 500 episodes of Russian war crimes against Ukrainian cultural heritage. Several dozen more such episodes are under review.

The 500th object, entered into the MCIP database, was an architectural monument of local significance – the building of the former Real school, built in 1882 in the city of Izium, Kharkiv region, at the address of St. Staroposhtova, 22. Until recently, the building housed the Izium Lyceum No. 4. In March 2022, as a result of numerous shellings, the monument was partially destroyed.

“Half a year of war – half a thousand objects of cultural heritage and cultural institutions damaged/destroyed by Russia. After this, does anyone still doubt that one of putin’s main goals is Ukrainian culture? We have to do everything possible to protect, restore and preserve our unique heritage,” said Oleksandr Tkachenko, Minister of Culture and Information Policy of Ukraine.

In addition, 377 art objects and cultural institutions were destroyed or damaged due to the actions of the occupiers. Among them are 169 objects of religious buildings, 75 cultural centers, theaters, cinemas and other art centers, 52 memorial monuments and works of art, 45 libraries, 36 museums, and reserves.

Moreover, Ukraine has lost at least $118 billion since Russia annexed its southern Crimea region in 2014 and the price tag will be much higher when Kyiv includes the value of possible energy reserves in the Black Sea.