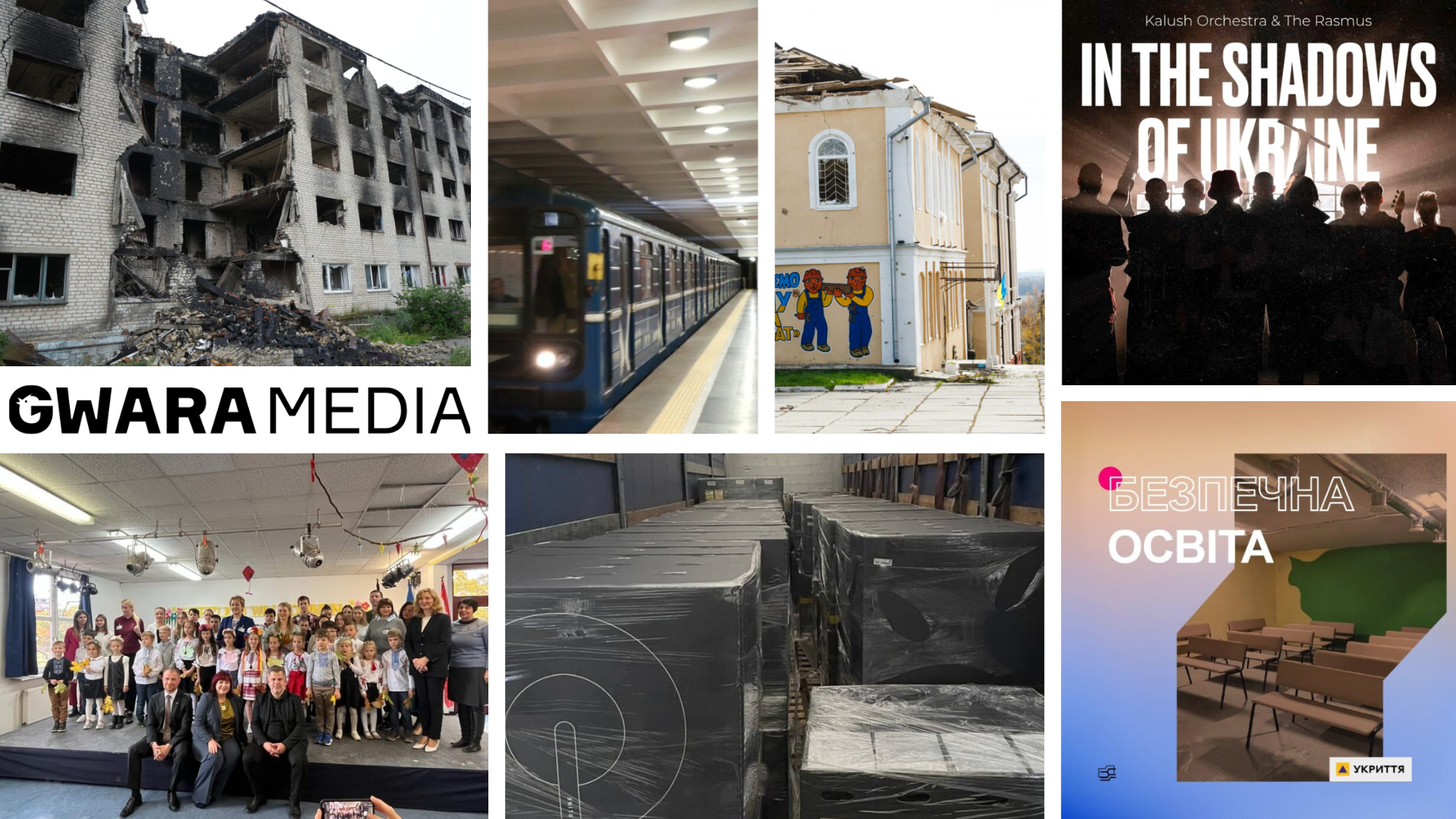 Gwara Media publishes a short digest of major news from Kharkiv and Ukraine on October 21, 2022. To find out more, follow the link. Briefly, clearly and precisely.

The houses are being rebuilt in the village of Kulinichi, the gas supply has been restored in the Borivska community, and the infrastructure and operation of the utility enterprises are resumed in Kupiansk.

On Oct. 20, Kharkiv Mayor Ihor Terekhov addressed the residents of the city. The government doesn’t plan to cut off the electricity supply in Kharkiv, reported Suspilne. However, the residents are asked to continue to follow the restrictions regarding energy consumption. Moreover, electricity consumption limitations are introduced in city transport and heat networks.

In June-August 2022, the amount of damage to Ukraine’s infrastructure reached $31.5 billion. Russia caused damage to more than $127 billion since the beginning of the full-scale invasion of Ukraine. This is evidenced by the report of the project “Russia will pay” by KSE Institute.

Ukraine has found at least three sources of funding for the Starlink satellite Internet. If necessary, the Pentagon, the European Union and private donors are ready to finance the network. Reznikov also said that the Ukrainian authorities contacted SpaceX founder Elon Musk to resolve the issue of payment for the terminals.

Ukrainian Schools to Get Solar Power Plants and Bomb Shelters

On Oct. 19, a German-Ukrainian school opened in Berlin. The school allows children to study Ukrainian and German languages and get a Certificate of Secondary Education in both countries.