Ukrainian Schools to Get Solar Power Plants and Bomb Shelters 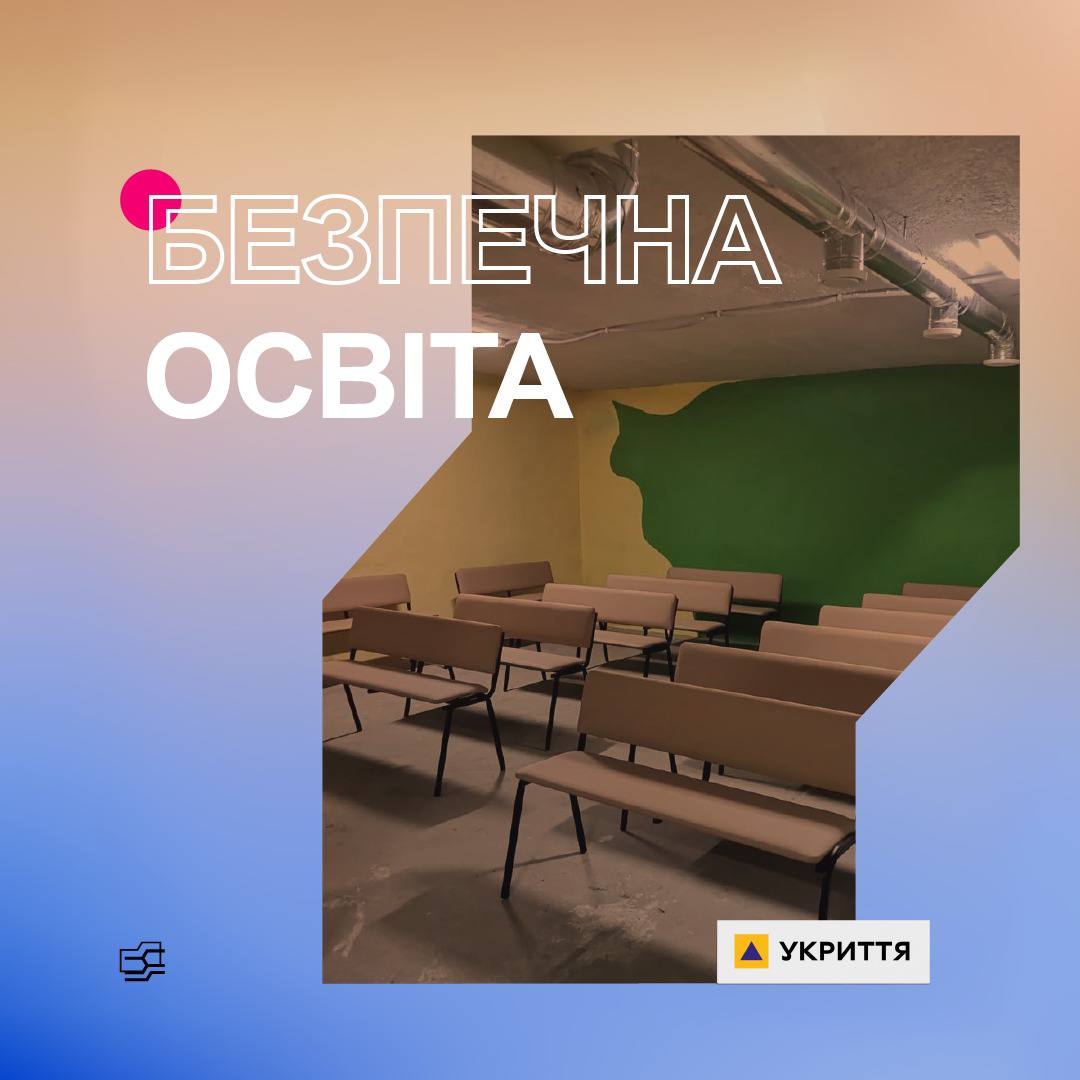 Despite the war, the vast majority of specialized art education institutions continue to work in a hybrid (online and offline) or offline format, to develop the artistic abilities and creativity of the students.

Due to the Russian`s attacks on civilian infrastructure, as of the beginning of the 2022-2023 academic year, 72 art education institutions have already been affected, most of which are in Donetsk (32%), Kharkiv (15%) and Kyiv (10%) oblasts, reports the Ministry of Culture and Information Policy of Ukraine.

With the support of the Ministry of Education and Science of Ukraine, the KSE Foundation launched the charity project “Safe Education” and announced fundraising for equipping Ukrainian schools with safe and high-quality bomb shelters.

With the support of the Ministry of Culture and Information Policy of Ukraine and the State Agency of Ukraine for Arts and Art Education, art schools can also take part in the project.

One hundred schools that need the help the most will be selected.

Moreover, the Energy Act For Ukraine Foundation launched the “100 Solar Schools” project. Its goal is to equip with solar power plants 100 educational institutions in the regions affected by the hostilities. This was reported by The Village Ukraine.

Solar power plants will enable schools not to depend on emergency shutdowns or planned power cuts.

The Energy Act For Ukraine Foundation was launched in April 2022 as a response to a full-scale invasion. It specializes in helping the frontline and affected regions with energy-related issues.

Earlier this week, a Ukrainian-German school opened in Berlin. The school allows children to study Ukrainian and German languages and get a Certificate of Secondary Education in both countries.