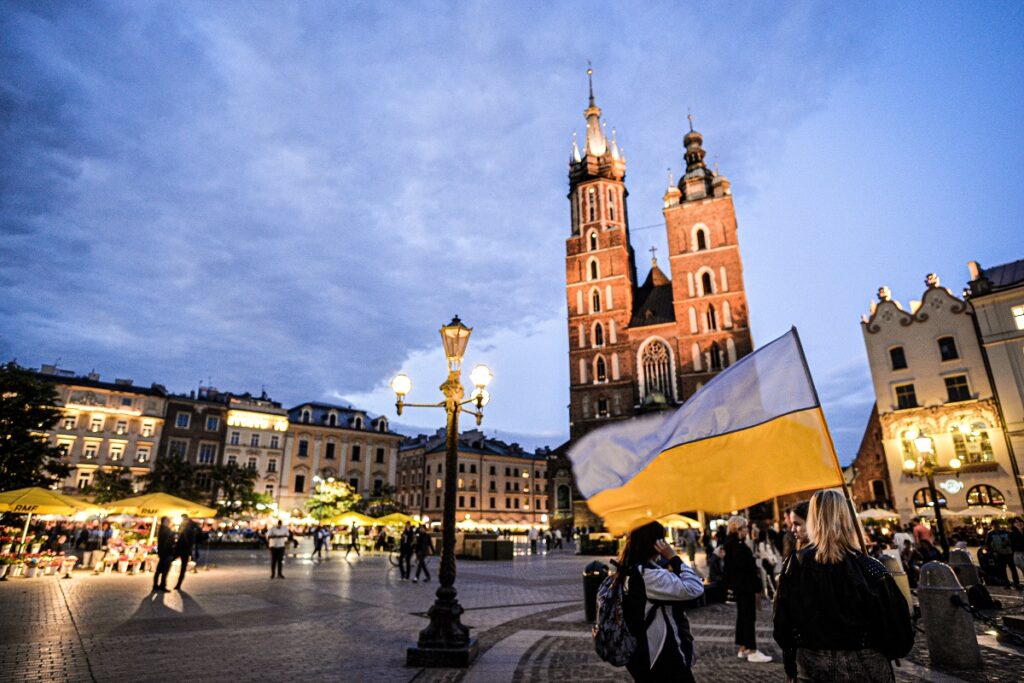 Ukrainians in Poland / hoto by Gabriela on Unsplash

Since the beginning of 2022, Ukrainians have created more than 10,000 companies in Poland.

These data demonstrate that the number of new companies created by Ukrainians is growing sharply. In January 188 were found, and in September – 2273, says Katarzyna Dębkowska, head of the economic forecasting group at the Polish Economic Institute.

The expert explains that September data is crucial because those who stayed in Poland until September probably sent their children to school here. If we add to this the decision to establish a company, that is, the choice of a form of earning and providing a source of income, we can assume that these people plan their life in Poland for longer.

Comparing the total number of companies registered per month, it can be seen that the share increased from 0.6% in January to 7% in September. If we do not take into account partnerships and cooperatives, we will see that the share generally reaches 8.5%. This means that almost every tenth company established over the past month was founded by Ukrainians.

It is noted that every fourth company works in construction. 16% of the main activity is IT, and another 7% – is transport and warehousing. A significant share is also the repair of motor vehicles, in particular motorcycles.