Poverty Rate in Ukraine Increases Due to War 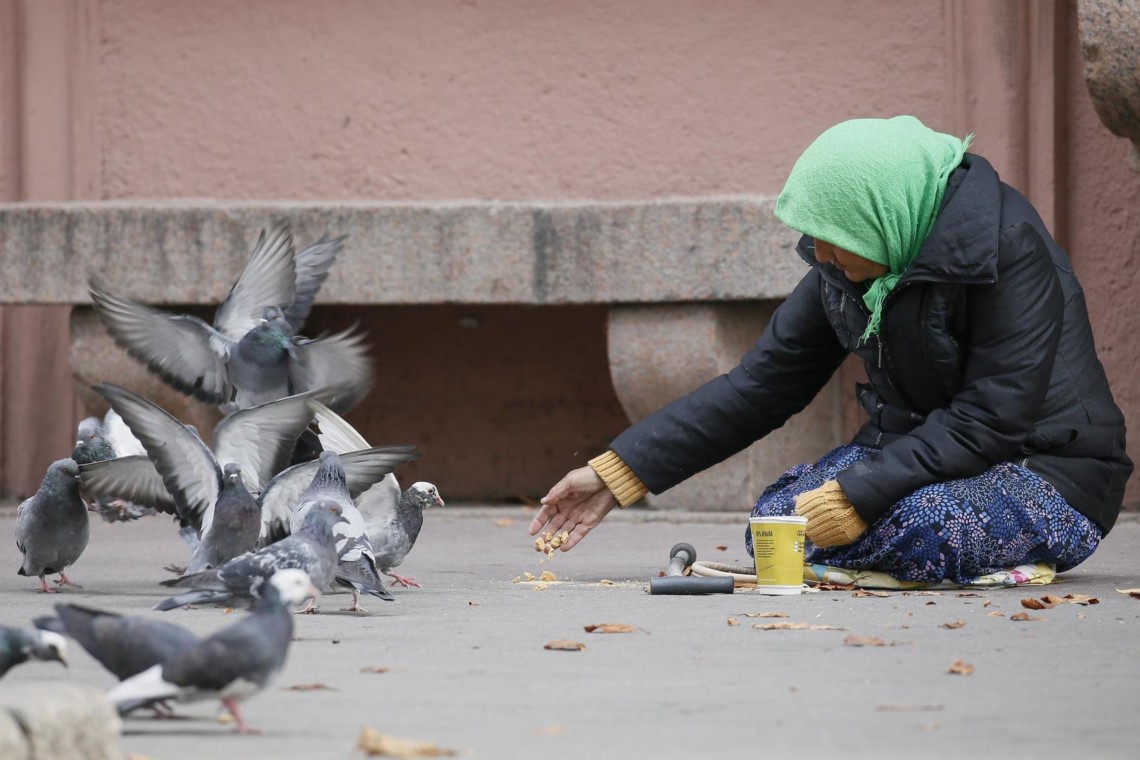 He said this in an interview with Reuters.

According to the director, destroyed houses and critical infrastructure complicate the already difficult winter period for Ukrainians. This may cause another wave of internal migration.

Banerjee notes that 25% of the population will be living in poverty by the end of the year, which is 2% more than before the war. By next year, the figure could rise to 55%.

The World Bank Director also noted that Ukraine has already reduced its budget plans to a minimum, as funding is used to pay salaries and pensions, military expenditures, and domestic debt service.

In case Ukraine fails to get sufficient support, it will have to print more money, which will affect the inflation rate or cut social spending.