NYT: Book on Ukrainian Cultural Heritage is Among the Best Art Editions of the Year 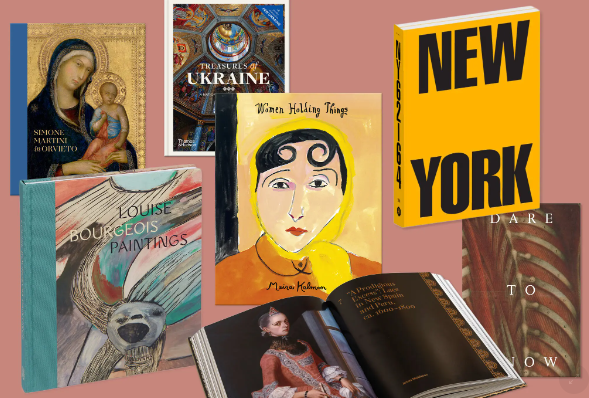 The ranking includes museum catalogues of prominent exhibitions, photographs of works by local artists and a book of treasures of Ukraine.

This new edition introduces more than 100 buildings and art objects, from prehistory through the Baroque era to the bomb shelter of today, in a country that at last finally appears to be the heart of Europe.

Chapters on Orthodox icons and Catholic cathedrals, Soviet avant-gardism and nationalist folk crafts illustrate a culture whose very diversity now puts it under threat – and indeed some of the works depicted, such as stone statues near Kharkiv dating from the 9th to the 13th century, have already been destroyed.

“The war in Ukraine is a war for culture, and this is the main goal. All proceeds from the sale of the book are donated to PEN Ukraine to help Ukrainian authors,” the NYT added.