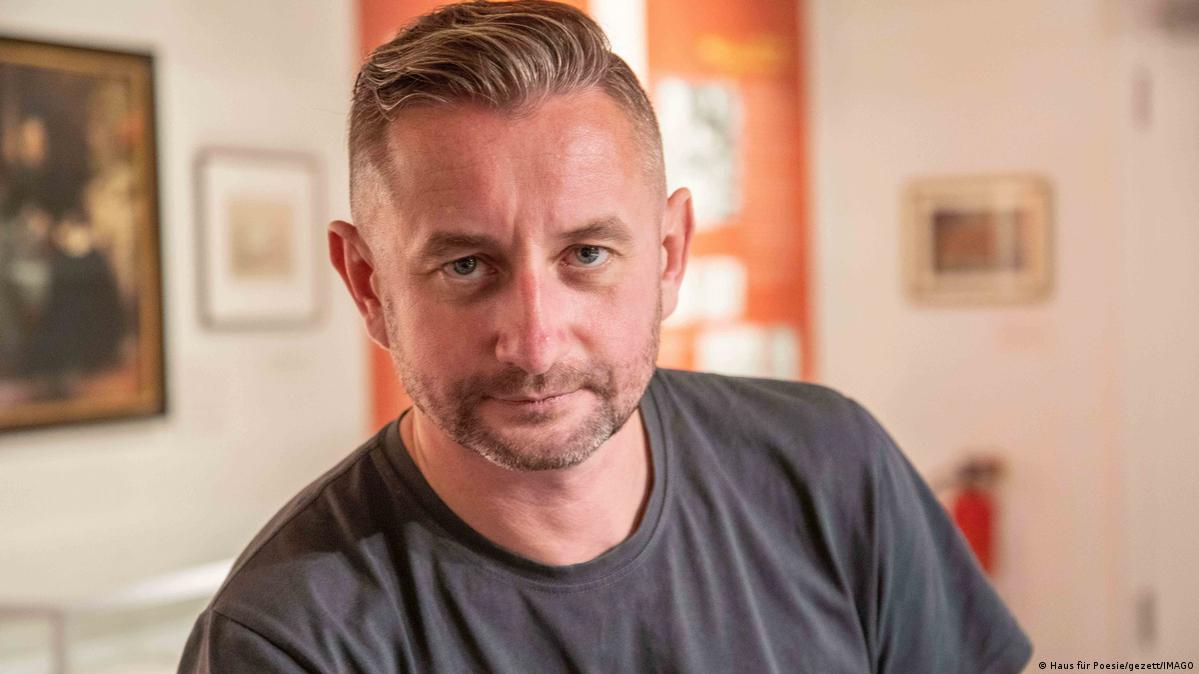 Kharkiv writer and musician Serhii Zhadan was awarded the Schwarzkopf Europe Prize for the support of democratic values.

The Schwarzkopf Europe Prize is awarded to institutions or public figures for their commitment to democratic values ​​such as freedom of expression, peaceful coexistence, protection of the environment, and/or the struggle against repressive, undemocratic regimes.

In 2022, the award is given to Serhii Zhadan, as the jury considered his poetry and his dedication an example of active Ukrainian and European civil society.

Since the beginning of the Russian full-scale invasion of Ukraine in February 2022, Serhii Zhadan has been organizing the transportation of humanitarian aid for Kharkiv residents and the military. He and his band performed for the people hiding from Russian attacks at metro stations, and also toured Europe, collecting donations for Ukraine.