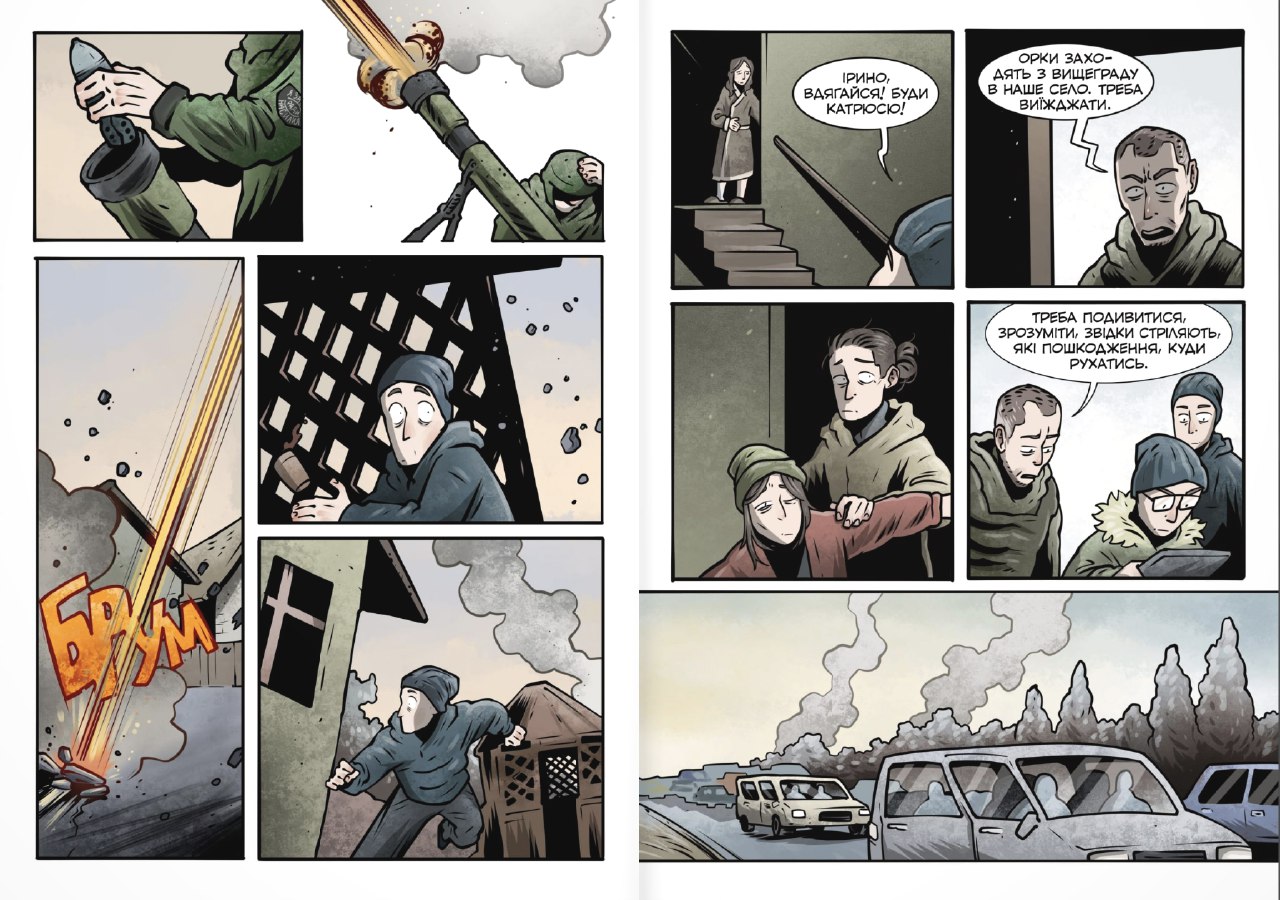 Ukrainian Inker magazine published a comic about a 15-year-old schoolboy who helped the Armed Forces of Ukraine destroy about 100 units of enemy equipment.

This was reported by the Village Ukraine.

“The comic called “Dronovod” (“Drone Operator”) tells the story of Andriy Pokraska, a school student and quadcopter pilot, who joined the Teroborona (Territorial Defense Forces) together with his father at the beginning of a full-scale invasion.”

Using a drone, Pokraska helped to find and neutralize the equipment of the Russian occupiers near the village of Katyuzhanka in Kyiv Oblast.

“The local defense forces had several drones for aerial reconnaissance, but they did not have an experienced operator. It happened that the only person who could control the drone turned out to be a local teenager, Andriy Pokraska,” the authors of the comic say.

The comic “Dronovod” was included in the fourth issue of Inker called “Guerrillas”. The first two issues are already available in English.

Inker is a social comic magazine started in November 2021. Since the beginning of the full-scale invasion, the magazine has switched to covering the events related to the war.

Earlier a teenage boy from Kharkiv Oblast won the Best Animated Film award for a stop-motion short film about war.