Ukrainian Railways to Return in Izium 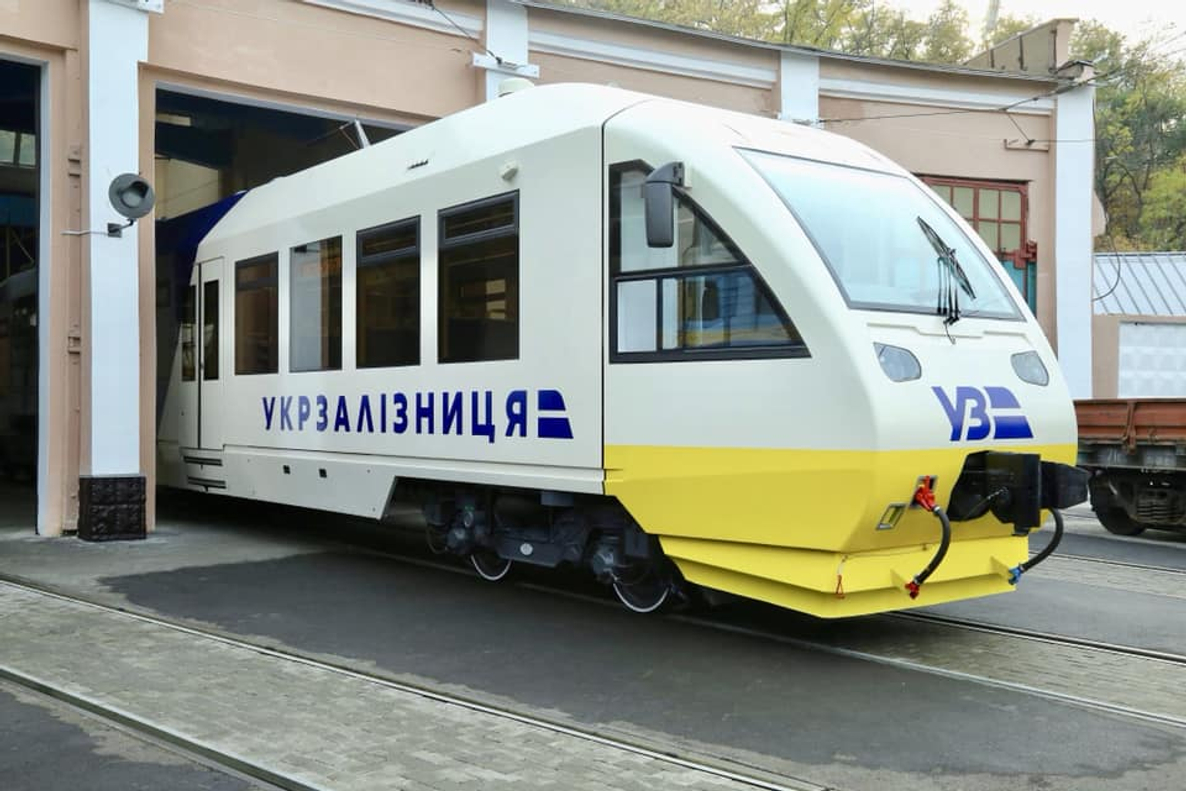 Starting from October 10, the railway connection with de-occupied Izium in Kharkiv Oblast will be restored: rail buses Kharkiv – Izium – Kharkiv and Izium – Balakliia – Izium will begin to run.

This became possible after demining of the direction by explosive experts. Also, the railway workers restored the tracks in a short time.

The train was also launched between Izium and Balakliia:

Tickets can be purchased at the ticket offices or on the train route from traveling cashiers. The fare from Kharkiv to Izium is 41.50 UAH/$1.12.