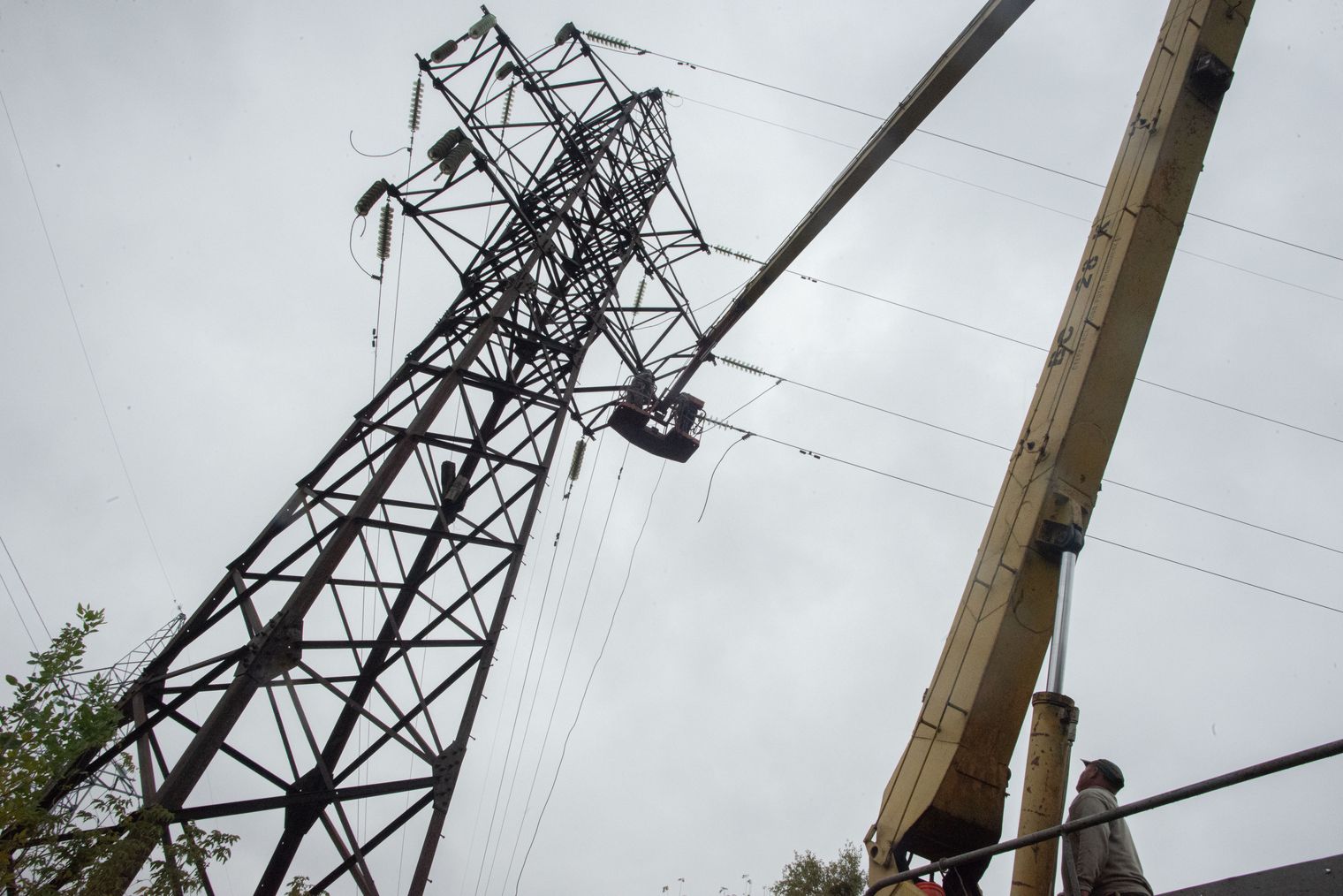 “They hit Kholodnogirskyi district. According to preliminary information, an infrastructure object was damaged. There is no electricity in some areas of the city. Information about the victims to be clarified. Energy sector and utility services workers are doing everything possible to return electricity to the homes of Kharkiv residents,” informed Terekhov in his official Telegram channel.

According to the police, Russians attacked the city with an S-300 missile system. The rockets hit infrastructure facilities and caused fires. S-300 is a series of long range surface-to-air missile systems developed and operated by the former Soviet Union, now fielded by the militaries of Russia. It is regarded as one of the most potent anti-aircraft missile systems currently fielded.