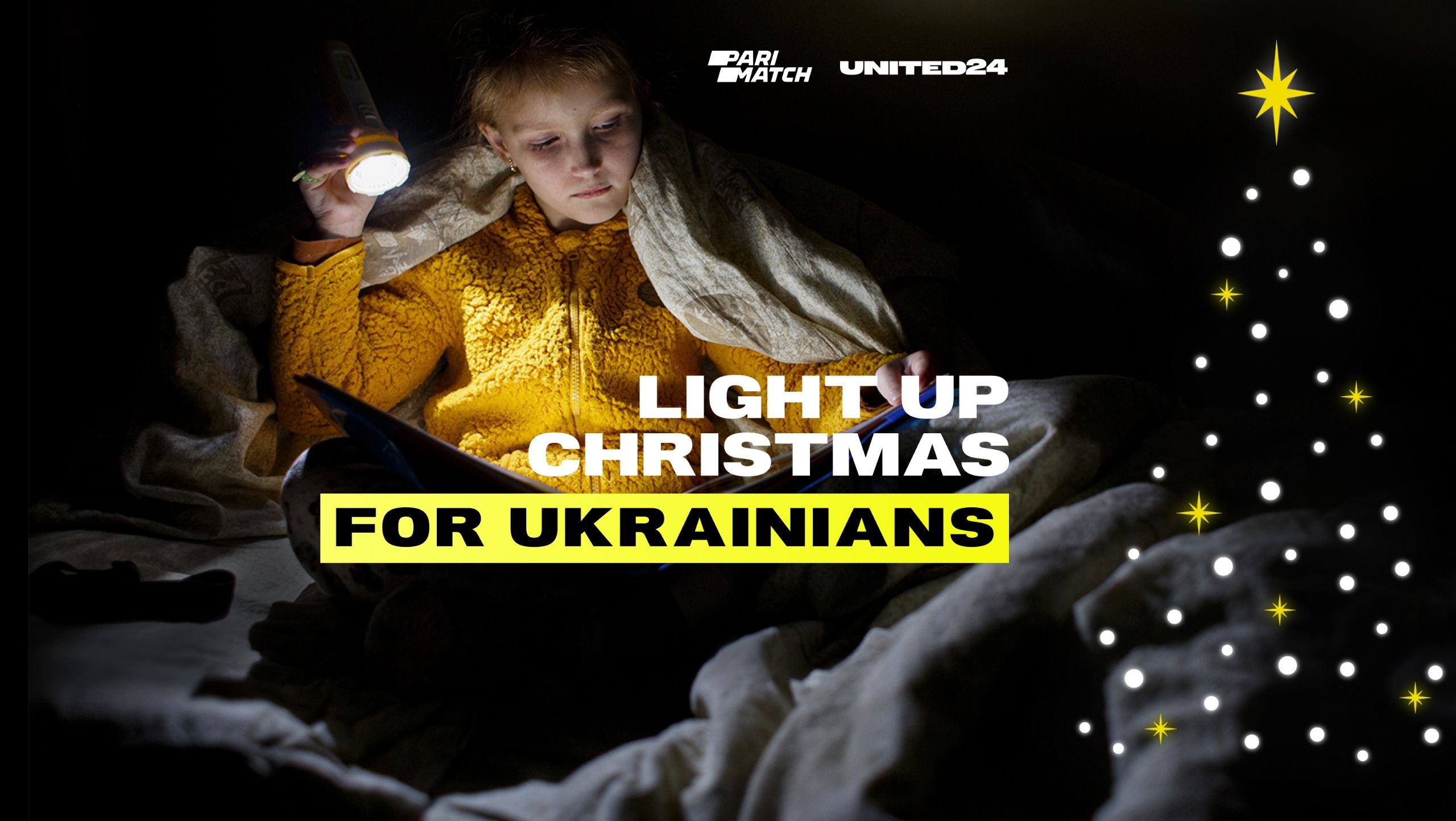 Light up Christmas for Ukrainians

United24 has launched a large campaign to buy a thousand generators for Ukrainian hospitals.

This will allow the first purchase of generators to be made in the near future, to help doctors continue their work and save lives even during power outages. As of December 9, the total amount of this collection has reached over $1,500,000.

The cost of generators varies from $2,000 to $35,000, it depends on the power and purpose – some generators can power operating rooms and entire departments, while others are less powerful and can support individual medical equipment.

“On Christmas Eve, together with Parimatch Ukraine, we launched a global campaign Light up Christmas for Ukrainians to raise funds for generators for Ukrainian hospitals. European partners and media, world sports stars and ordinary citizens from five continents will take part in the project,” the organizers explained.