Ukrainians Are Less Likely to Seek Temporary Protection in The EU 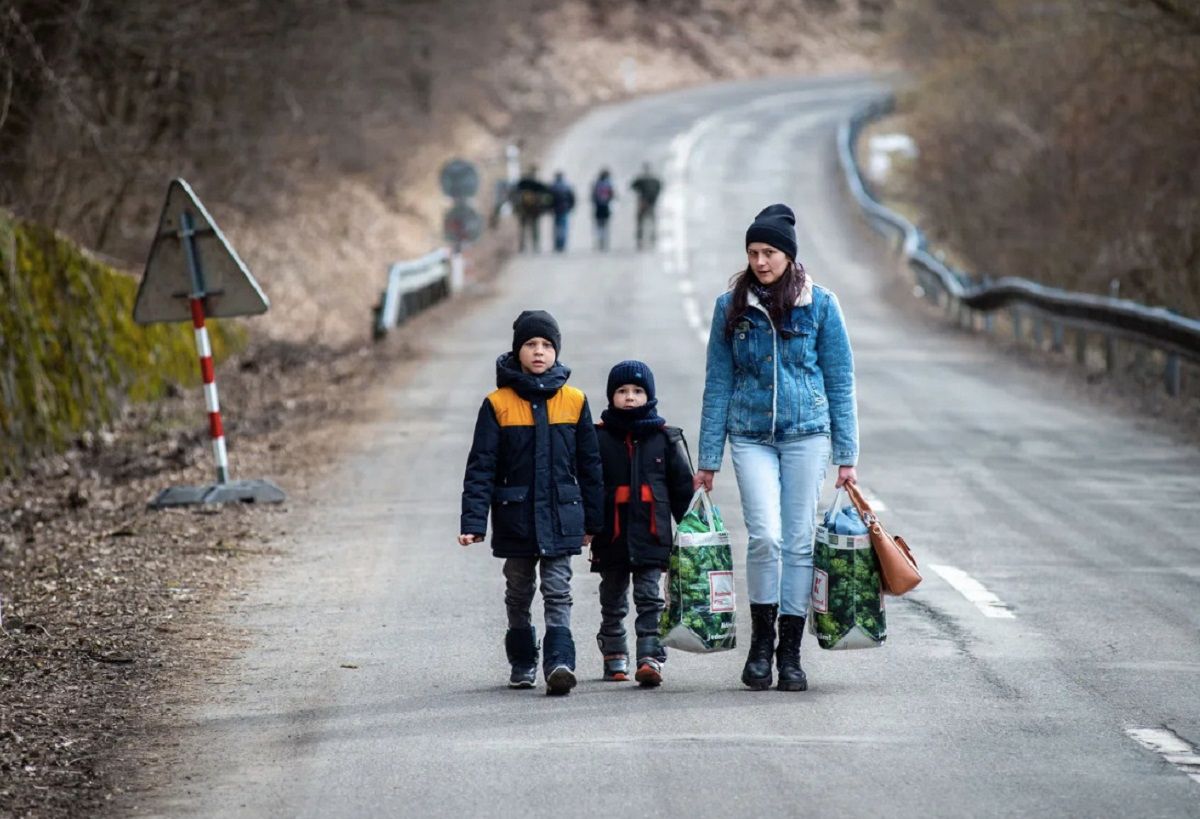 The number of Ukrainian citizens who have been granted temporary protection in the EU continues to decrease compared to the previous months. Eurostat reported.

The vast majority of those granted temporary protection are women, including girls. Most of them were registered in Poland (37,590 or 66% of Ukrainians who received protection in Poland in July).

By the way, about 36% of Ukrainian refugees abroad plan to return to Ukraine. However, only after making sure that the area where they lived is safe.