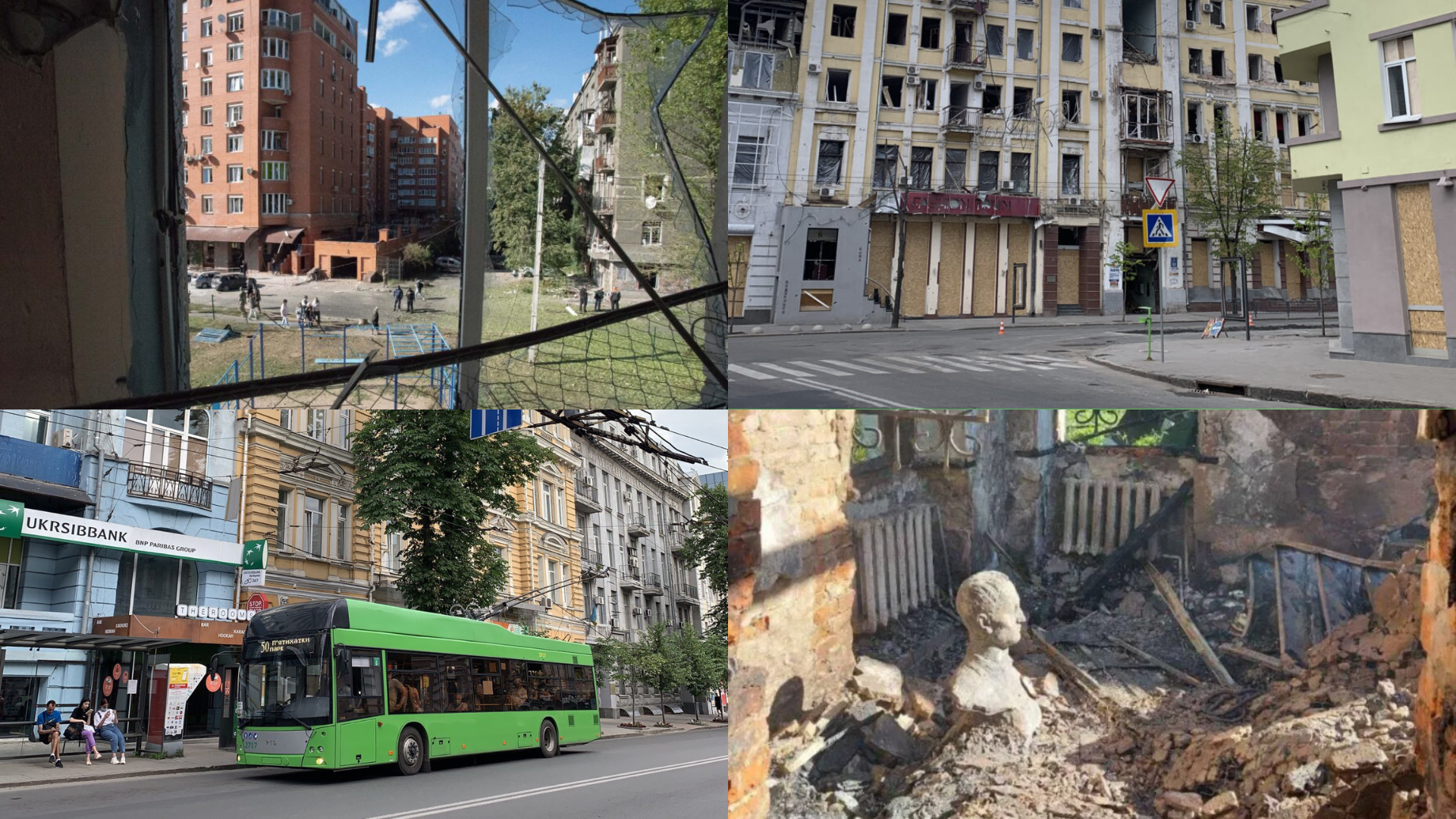 Gwara Media publishes a short digest of important news from Kharkiv and Ukraine on September 9, 2022. To find out more, follow the link. Briefly, clearly and precisely.

Heavy shelling of Kharkiv with multiple rocket launchers. So far, it is known about arrivals in Shevchenkivskyi district. A kindergarten and a fire at one gas station were preliminarily damaged. Information about the victims is being clarified.

In Kharkiv, Employees of The Trolleybus Depot Do No Get a Salary for Almost 2 Months

Utility workers plan to go on an indefinite strike if the money is not paid during the next week. Salaries at the trolleybus depot in Kharkiv are several times lower than in other regions.

On May 7, 2022, the Russian army destroyed Skovoroda National Literary and Memorial Museum. Its restoration requires more than UAH112 million/$3.03 million. This museum is of historical importance. The park and the adjacent territory have hardly changed since the times of Skovoroda. Before the shelling, there was a well in the garden, the place of the first burial of the philosopher, his grave, a monument, and a sculptural “philosophical alley”.

Ukraine Intends to Obtain $300 Billion in Reparations from Russia

However, the losses caused to Ukraine by the Russian full-scale invasion are estimated to be much higher. The head of the Ministry of Justice also noted that access to these funds is an essential case, as well as to foreign assets of Russian state-owned enterprises and confiscated property of Russian oligarchs.