In Kharkiv, Employees of The Trolleybus Depot Do Not Get a Salary for Almost 2 Months 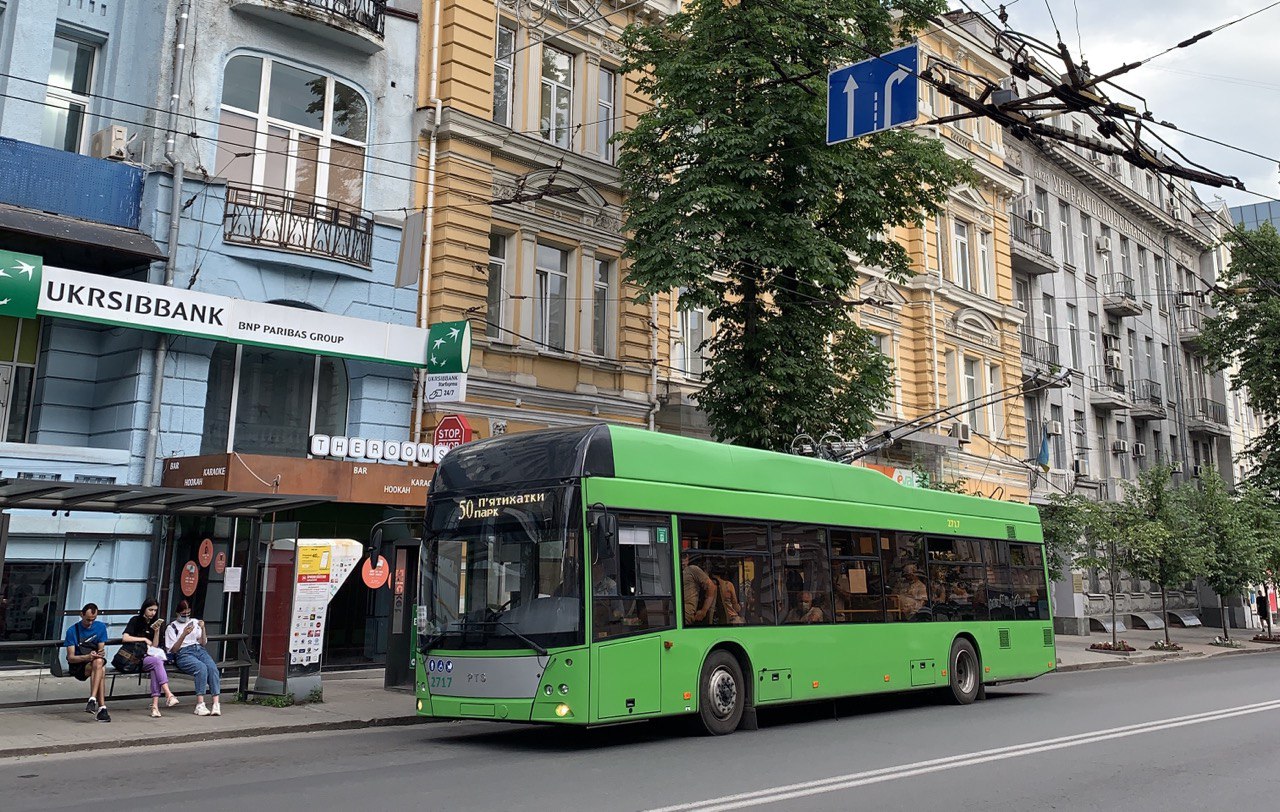 Utility workers plan to go on an indefinite strike if the money is not paid during the next week.

It is reported by Suspilne with reference to an employee of the Kharkiv trolleybus depot №2. According to him, salaries at the trolleybus depot in Kharkiv are several times lower than in other regions.

“In Kharkiv, among all the regional centers of Ukraine, the salary is the lowest, not just by percentage, it is several times lower. There is a payslip from Chernivtsi on the Internet. So workers on the West of Ukraine get a total of UAH27000/$730. We get UAH5000-8000/$135-216 per month. The difference is three times,” the employee of the utility company said.

According to him, with the beginning of the full-scale Russian invasion of Ukraine, the salaries of the depot employees decreased.

On September 8, drivers planned to go on strike, but after a meeting with the head of the Infrastructure department, they decided to continue working.