Ukraine Intends to Obtain $300 Billion in Reparations from Russia 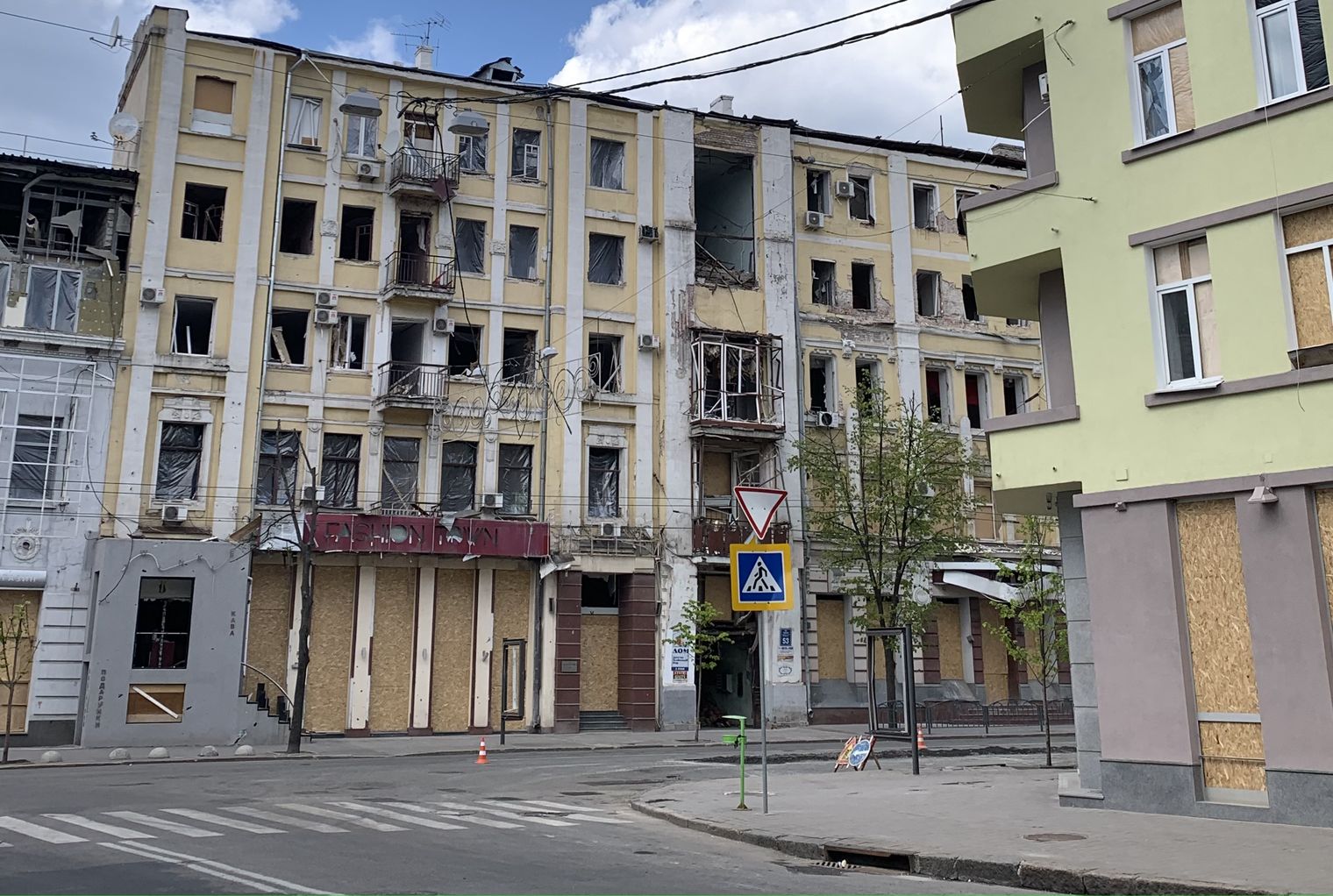 Ukraine will demand at least $300 billion in reparations from Russia.

This was stated by the Minister of Justice of Ukraine Denys Malyuska to the media group Funke, Deutsche Welle reports.

According to the Minister of Justice, at the UN General Assembly, Kyiv is going to achieve the adoption of a resolution on which the creation of an international mechanism for compensation for damages caused by Russia should be based.

However, the losses caused to Ukraine by the Russian full-scale invasion are estimated to be much higher. The head of the Ministry of Justice also noted that access to these funds is an essential case, as well as to foreign assets of Russian state-owned enterprises and confiscated property of Russian oligarchs.

As of August 2022, the total amount of direct damage to infrastructure reaches $113.5 billion, and losses are constantly growing. Moreover, Ministry of Environment established more than 2,000 facts of damage to the Ukrainian environment. The amount of damages is estimated at over UAH 962 billion/$27 billion.