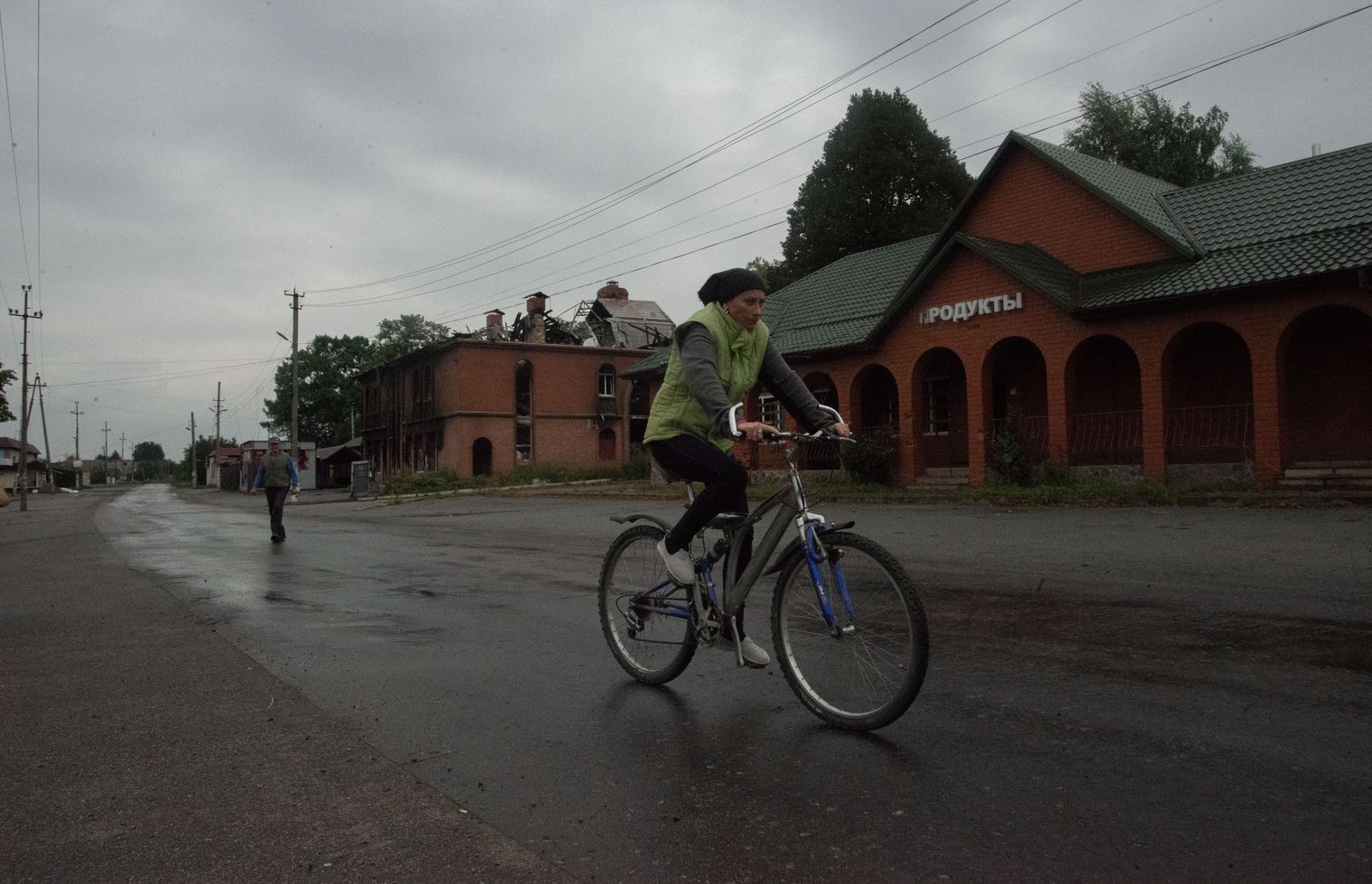 After the liberation of the village, residents in Kozacha Lopan can move freely for the first time since February / Oleksandr Magula, Gwara Media

The General Staff of the Armed Forces of Ukraine reported on the morning of Sept. 20:

According to the head of Kharkiv Regional Military Administration Oleh Syneyhubov, more than 20 military administrations will be created in Kharkiv Oblast for the rapid restoration of the liberated territories that were previously under the control of Russian troops.

“First of all, this decision refers to the areas affected by the military operations, places that are still under attack and de-occupied settlements,” reports Syneyhubov in his official Telegram channel.

The city of Kharkiv was not subjected to Russian rocket attacks and shelling for two days.

Earlier this month the Armed Forces of Ukraine liberated 118 settlements in Kharkiv Oblast. Life returns to the de-occupied places, people get pensions and humanitarian aid.