Mine Clearance Continues in Liberated Izium 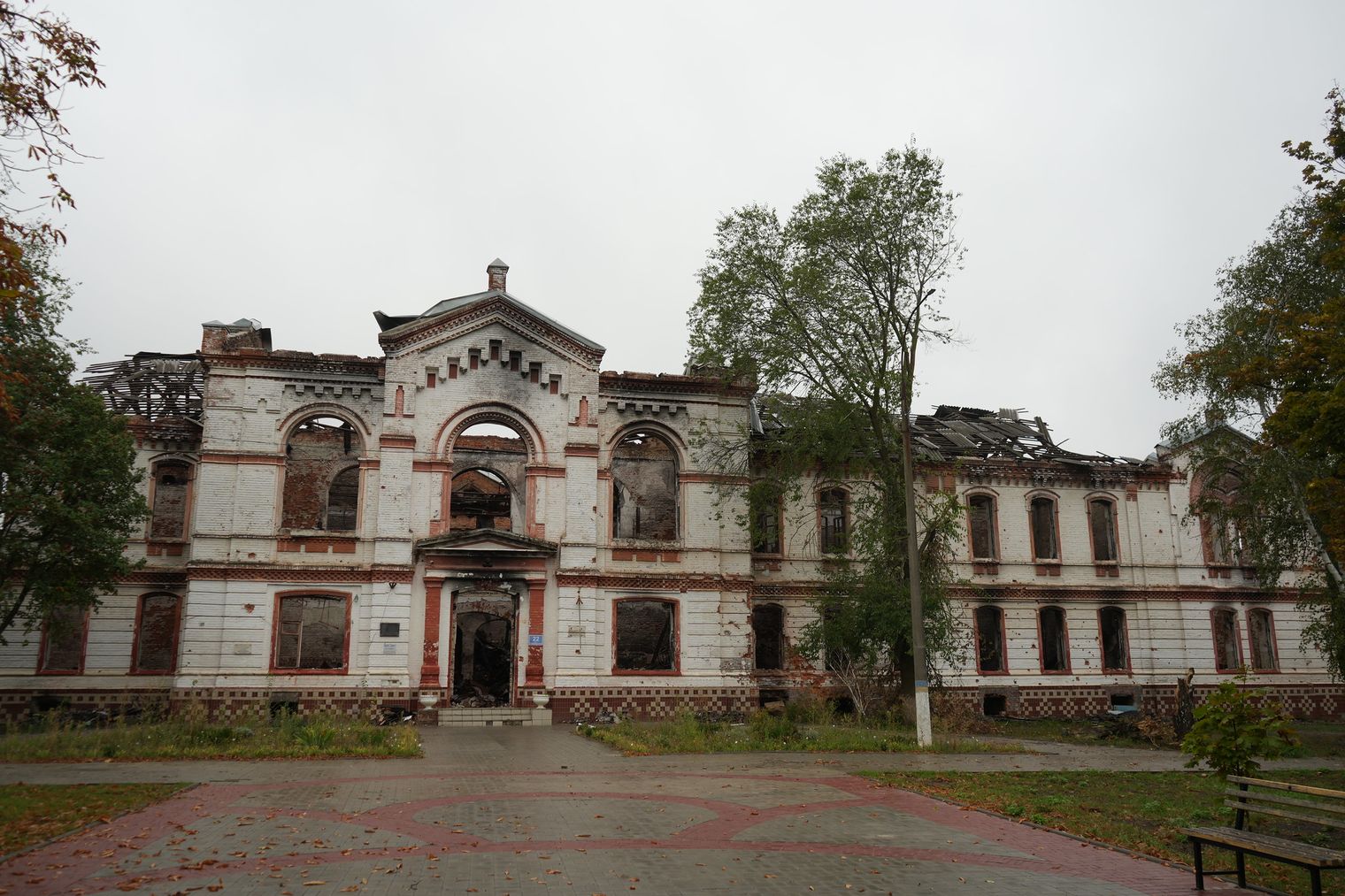 200 rescuers and pyrotechnics of the State Emergency Service are currently working in the liberated districts of the Kharkiv Oblast, and 35 specialists are working directly in Izium.

According to Oleg Bondar, Head of the Department of Pyrotechnic Works and of the State Emergency Service of Ukraine, the main task now is to demine the territories necessary for the rescuers’ work. In addition, it is extremely important to demine life support systems, in particular, electricity, gas, and water supply.

“Also, ordinary citizens inform our specialists about possible explosive objects in the streets or yards. Then we immediately go to people and provide assistance to remove this deadly iron from the civilian population,” said Oleg Bondar.

Preliminary assessment of experts shows that 80% of Izium is destroyed. Staying in the city is still dangerous for a reason. Anti-personnel mines and remnants of those mines are scattered around the streets. This weapon is even prohibited by the Geneva Convention.

Gwara Media records the life of de-occupied towns and villages in Kharkiv Oblast. In particular, we have prepared reports from Hrakove, Balakliia, and Kozacha Lopan. State bodies are recording war crimes committed by Russian army.