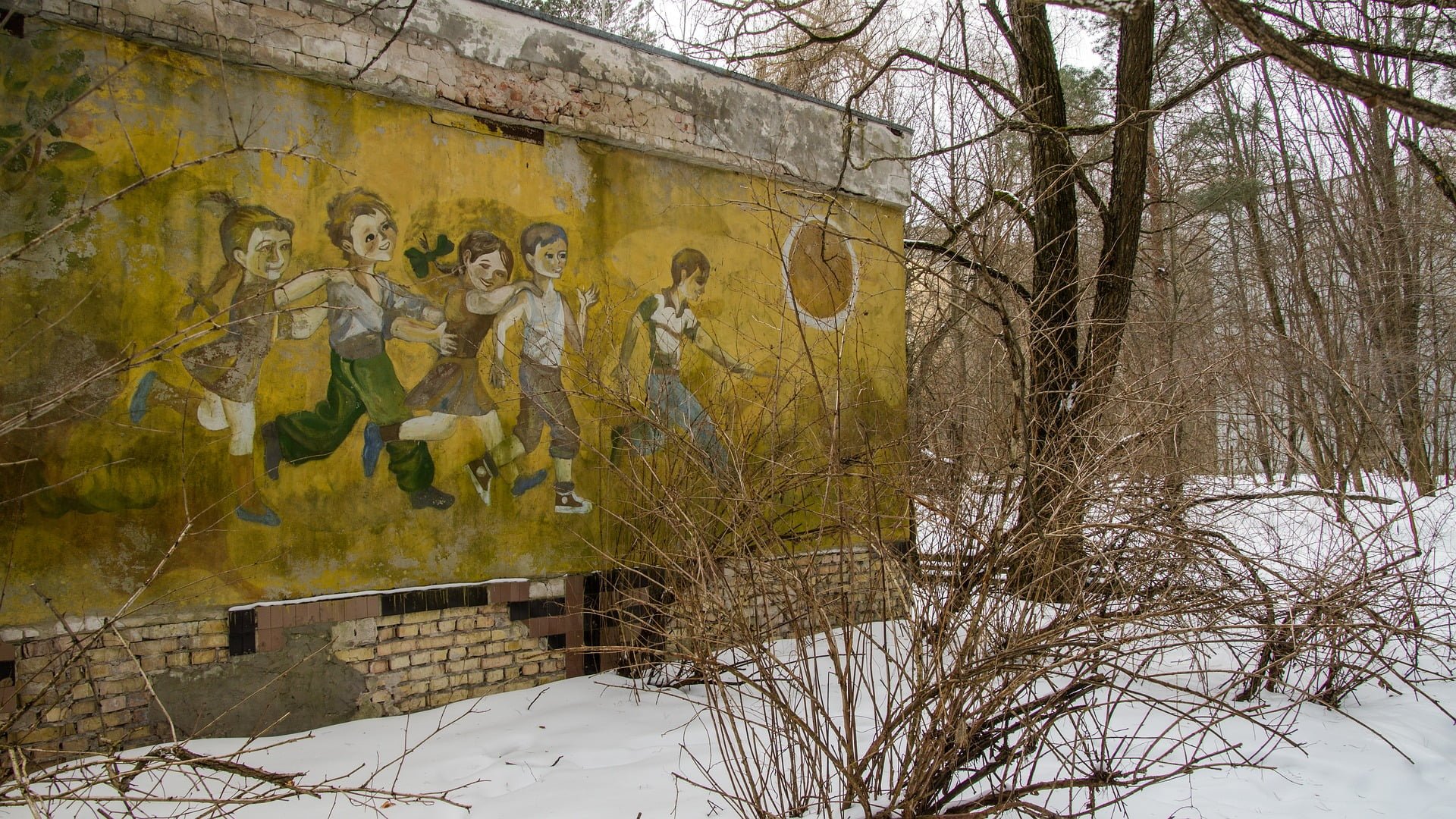 Your Loved Ones are Victims of Propaganda. Advice From a Psychologist on What to Do

Despite war, death, and missile attacks, there are still victims of Russian propaganda in Ukraine. Some may have changed their minds since the start of a full-scale invasion, while others are still trapped in illusions.

However, these people have their loved ones: relatives, friends, and colleagues. Here, everyone has their own story: some cut the ties with the family due to different opinions; some try to avoid talking politics.

The famous restaurateur Mykhailo Katsurin’s case is quite illustrative. On his Instagram page, he shared a story of his father becoming a victim of propaganda. As Mykhailo puts it, his father did not even call him when the war began.

“My own father does not believe me, knowing that I am here seeing everything with my own eyes, and my mother (his ex-wife), together with granny, is hiding from the bombs in the bathroom,” Katsurin wrote.

Some more stories I heard first-hand.

Even living under shelling, Oleh’s father did not change his opinion about the Russians. His son lives abroad, so they communicate online. Almost always their conversation ends up with a quarrel. However, Oleh takes no offense. “Yes, I am angry, but I realize there’s nothing I can do. It’s hard to convince a person who has believed in different things for so many years,” says Oleh.

Kyrylo’s grandmother is 86 y.o., she stayed in Kherson. Most of her life spanned the times of the USSR.

“She watched Russian YouTube channels that spread standard narratives: Ukrainians are bombing Donbas and killing children. She was amazed at that and could no longer accept another point of view,” explains Kyrylo. They do not argue, though. He understands that it is difficult to explain to people who grew up in the Union that the world and the truth can be totally different. Even under a full-scale invasion, the old lady still watches Russian news.

So, what to do if your loved ones became victims of propaganda?

We spoke with Oksana Diachenko, a practicing psychologist from Kherson with over 25 years of experience. Oksana gave us some instructions on the issue.

If a Person is Ready to Speak

“Dialogue is possible when the other side is ready to accept another point of view. People who fall under the influence of propaganda fail to analyze the situation. The expression “to drink the kool-aid” will be suitable here. It is just a way of how people perceive things.

Those Ukrainians who fell under the influence of [Kremlin propaganda — ed.] most likely had access to Russian channels. In such cases, we must be patient and show them another perspective – ours. The change is possible if they truly want it.”

In this case, the psychologist advises making compromises, involving mediation, and looking for a third independent party. However, it can be difficult and takes time.

The main thing here is to realize that you cannot force an adult to start believing in something else. In many cases, people either part or start avoiding the topic of politics.

Oksana offered such advice to those who want to save their family:

• Distancing. Done first, it will help to avoid conflict escalation and ease the tension.

• Resuming the dialogue. After a while, you need to look for common ground and start communication anew. It is impossible to build a relationship without posing the question of “how we will continue to communicate.” You must agree on which topics you are both allowed to discuss. Also, it is necessary to indicate what to do if someone does not follow the rules.

• Mediation. When two people cannot find a common language, it is necessary to invite a third party. Mediation is the art of conflict resolution.

• Understanding the complications. Sometimes, if you have a conflict with a relative, the rules do not work because emotions come to the fore. While communicating with loved ones, we know they will listen to anything, so we do not hold back and can overreact. The boundaries are blurred hence the quarrels may be painful.

The main thing in any conflict is to ask yourself, “Are we fighting because I want to prove that I am right or for us to be happy?”

“Cutting ties with loved ones due to political conflict is a great tragedy,” adds Oksana.

Of course, unresolved issues will come back. The person can change their opinion, but further “negotiations” may be needed.

Why Does Propaganda Work in Ukraine?

Even though the media literacy of Ukrainians is increasing, there are still fans of the “Russian world,” especially in the most vulnerable Eastern regions.

For instance, in Mariupol, when people were left isolated from the outside world, the occupiers started to rant about the Ukrainian side deliberately abandoning the people.

It is hard to believe it if you live in Kyiv or Western Ukraine. However, when you have no access to the news for a long time and do not understand what is happening in other cities, the occupiers’ version may seem realistic.

Propagandists operate in Kherson according to a similar scheme. The Russians blocked Ukrainian television there, later depriving people of the Internet and mobile communications. Kherson residents who bought Russian SIM cards to call their loved ones cannot even enter Ukrainian YouTube.

In some Ukrainian villages close to Crimea, Ukrainian channels were blocked even until February 24. Thus, the most vulnerable segments of the population, who do not use VPNs and get information mainly from TV, were left without alternatives.

For more details on how the Russian Federation “works the population” in the occupied territories (the Kherson region, in particular), read our article Psychological Terror: How Russian Propaganda Works in Kherson. 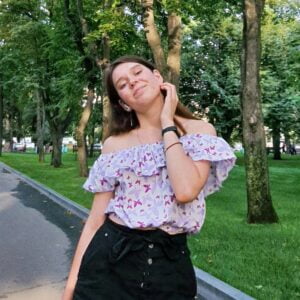