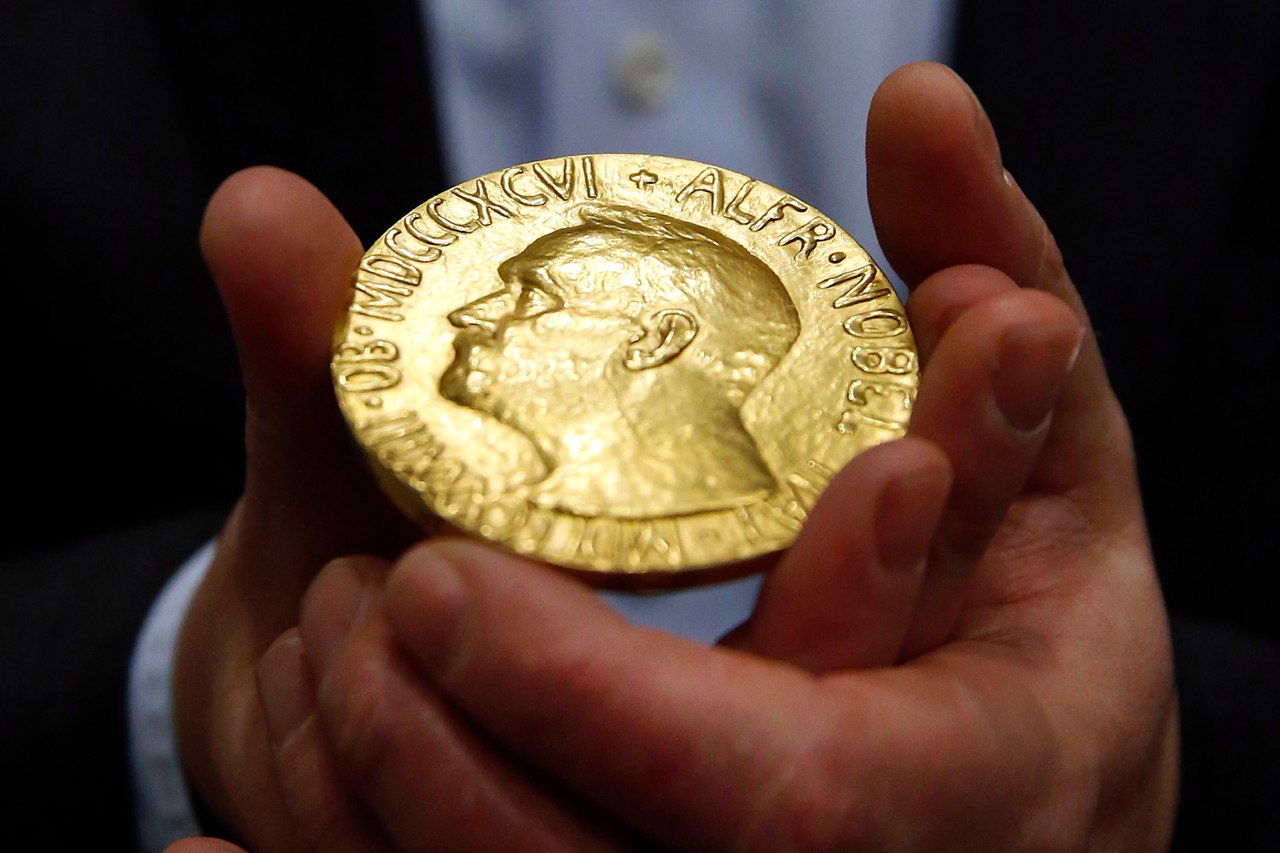 On Oct. 7, the Ukrainian human rights organization Center for Civil Liberties became one of the three Nobel Peace Prize 2022 laureates. It shared the prize with human rights advocates in Belarus and Russia.

“The Peace Prize laureates represent civil society in their home countries. They have for many years promoted the right to criticize power and protect the fundamental rights of citizens. They have made an outstanding effort to document war crimes, human rights abuses, and the abuse of power. Together they demonstrate the significance of civil society for peace and democracy,” said the Nobel Committee.

“By awarding the Nobel Peace Prize for 2022 to Ales Bialiatski, Memorial and the Center for Civil Liberties, the Norwegian Nobel Committee wishes to honour three outstanding champions of human rights, democracy, and peaceful co-existence in the neighbour countries Belarus, Russia, and Ukraine. Through their consistent efforts in favour of humanist values, anti-militarism, and principles of law, this year’s laureates have revitalised and honoured Alfred Nobel’s vision of peace and fraternity between nations – a vision most needed in the world today,” reports the Nobel Prize official website.

The Center for Civil Liberties was founded in Kyiv in 2007 “to advance human rights and democracy in Ukraine. It has taken a stand to strengthen Ukrainian civil society and pressure the authorities to make Ukraine a full-fledged democracy. After Russia invaded Ukraine, the Center for Civil Liberties engaged in efforts to identify and document Russian war crimes against the Ukrainian civilian population. In collaboration with international partners, the center is playing a pioneering role intending to hold the guilty parties accountable for their crimes.”

Oleksandra Romantsova, the executive director of the Kyiv-based Center for Civil Liberties, said in a telephone interview with The New York Times: “It’s a big honor for us to receive this prize and also for our partners. It’s very important for the establishment of human rights and the affirmation of human dignity.”

According to RadioSvoboda, Ukrainian President Volodymyr Zelenskyi was named among the candidates for the Nobel Peace Prize and was one of the favorites on the bookmakers` list.
Earlier this month, Ukrainian First Lady Olena Zelenska collected the Knight of Freedom award on behalf of the Ukrainian people at the Warsaw Security Forum in Poland.