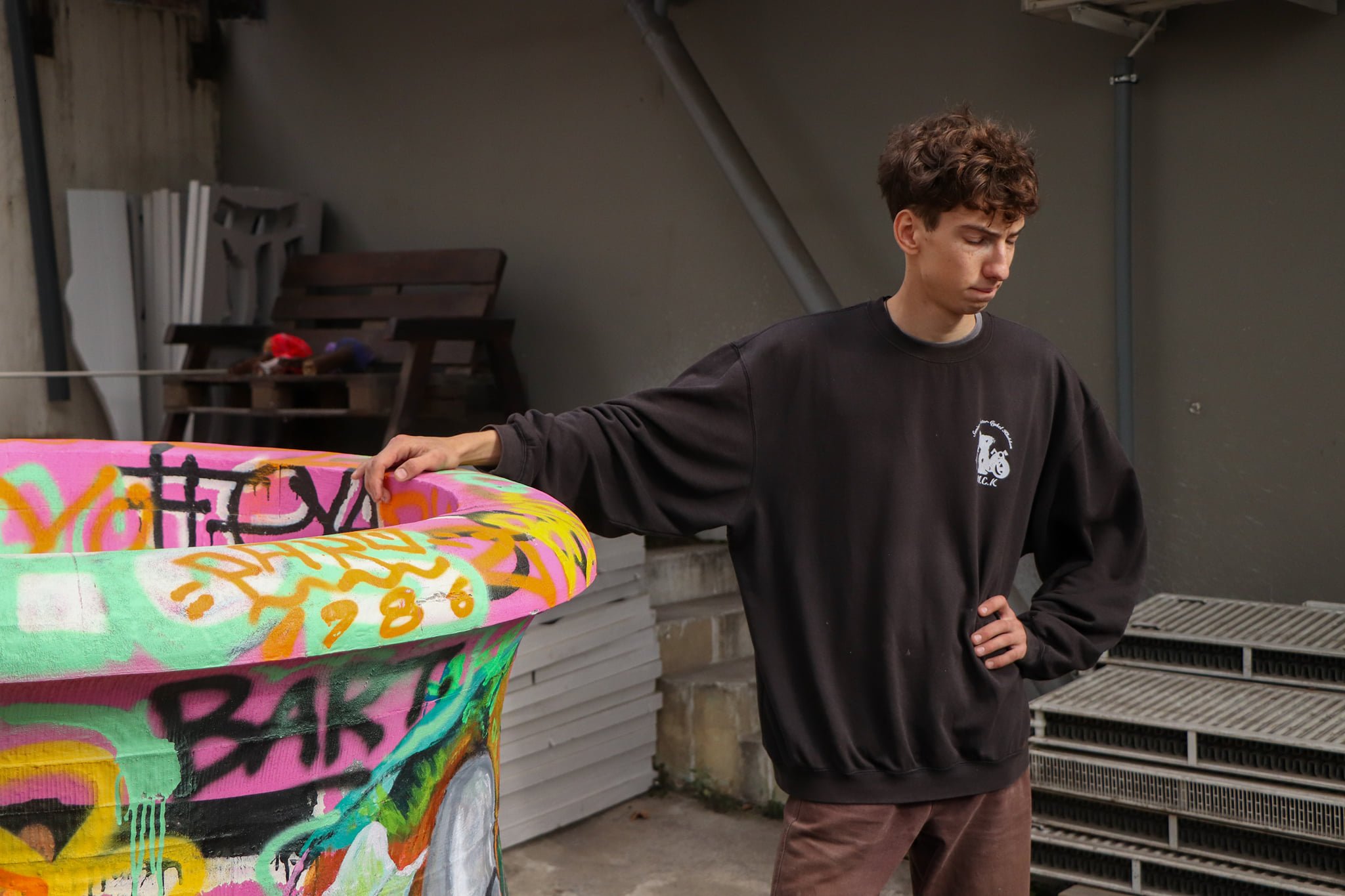 «To be honest, I did not believe in such residencies»: organizers of Very Digital Residencies on its challenges

Today, residencies worldwide are becoming a great opportunity for new artists or professionals in their field to show talent. The phenomenon of residences is relatively new for Ukraine, but it has already started to be welcomed by the Ukrainian Cultural Foundation (UCF) with the program Education. Exchange. Residences. Debuts. Today we will talk about Very Digital Residences, which have also been realized with the support of the UCF.  We invite you to read further what the organizers are saying, not only about the results but also the challenges that have arisen during the residencies.

«I am organizing residencies for the first time. I had no expectations other than to create something amazing. The biggest challenge was to create an online residence format. We applied for the residencies in January, and when summer came, and the Covid was not yet gone, as the organizers, we were jokingly saying to each other, «it was January.» This phrase became our «keyword» with time. Honestly, I did not believe in such residences. Although, the idea of ​​combining the two formats (70% online, 30% offline) proved to be very effective», confirmed Serhii Prokopenko, coordinator of Kharkiv residences.

«This is my first time in the organization of residences. The biggest challenge is to organize online and offline experiences for residents who will need to create ideas through 3D scanning, online modeling and collect them during offline workshops. The most difficult thing is to work with a group of people online and combine in such conditions the ideas of the participants’ works and their expectations», – explained Iana Boitsova, chief coordinator of residences in Odesa and Kharkiv.

It was difficult to combine contemporary art with cultural heritage. – Serhii Prokopenko

The residences managed to combine online and offline formats and cultural heritage with contemporary art. 15 art objects have been created during the residences. The works of Odessa participants are dedicated to the preservation of architecture and sculpture.  For example, a team of residents from Odessa scanned Duke de Richelieu’s head and created a copy of its 3D model. The work’s concept was that the residents of Odessa city, for whom the symbol of Duke is familiar and who are accustomed to seeing him in full growth, could see up close the facial features of the city mayor.  This sculpture shows that historical objects are actually much closer to us, and we are much closer to them.  Proximity to architecture helps to open the eyes to the state’s problems in which the cultural heritage is. In this video, curators talk about how to involve artists in cultural heritage issues.

Residences have been looking for…

One of the residents’ goals was to explore new ways of using digital technologies for art and media. With the support of curators, there has been led work on concepts and 3D models and the scanning of the local cultural heritage. For example, Kharkiv residencies focused on media production. One of the presented works was an interactive sculpture called Time Capsule, created by the artist VeraDG with a curatorial team’s help.

At the Kharkiv University of Economics entrance, there is a Time Capsule placed – a message encoded for future generations, which should be opened in 2111. By entering the university hall, everyone can direct their smartphone at the QR-code, scan, and see a golden spiral in augmented reality that spins and inside of which a heart is set down. Also, by turning on the sound, you can completely plunge yourself into the sculpture. Therefore, you can «make a journey» seeing all the works of Kharkiv residents here.

«On the one hand, this is good, because we did not have experience in how to teach people in a short time online, because such knowledge needs to be taught at the university. However, on the other hand, the process of teaching turned out to be very difficult and had some nuances… We enrolled people for the residencies with previous experience in 3D but eventually came up with the situation that lots of them knew less than we had imagined.
Hence, we were forced to teach several people one thing, and simultaneously others – the other one.
Such a situation made our coordination much more intense and interesting. Our project was lucky because all the curators are almost equally high leveled in 3D modeling and at the same time have their own expertise in professional fields. For example, curator Dmitry Dokunov has experience in professional photography and cinematography, and Alik Kadum, an architect, has experience in parametric sculpture.
We were very interested to see how people were divided into groups for a particular curator during online training. This gave us an idea of ​​what knowledge 3D residents lacked, and according to this, we could have easily localized and changed the situation for the better. Residents have been working very effectively in the workshops’ course, helping each other side by side. We hope to see the tandems formed during the work in the future» – Fedіr Boitsov.

It is interesting that the residences started from the moment when no one knew each other, along with not knowing the technology of work. During the residencies, participants were able to understand their ideas and the actual process of digital production. And that’s cool because no one can do it alone by oneself. For example, when you are a sculptor, you can help someone in production in the physical world, while a 3D fashion designer will help with a project in the digital world. Interaction with each other has definitely improved the level of work. – Iana Boitsova.

«We are still wondering about our next steps. In the future, it could be a joint digital project with Pixelated Realities, perhaps the same residences, but on an ongoing basis. Indeed, we need to rethink everything we have learned during the creation process. When you are immersed in the residences, you are just constantly moving on and creating. And when you create, you don’t have time to think and reflect on what’s going on around you. During this winter, we can discuss what the business model of residences could look like in the future», – Serhii Prokopenko claimed.

«I reckon that now I can see new opportunities for this type of residence. We hope that all this distancing will teach us something new in how to cooperate better», – Iana Boitsova confirmed.

You can also listen to the Very Digital Podcasts in which we tried to document and transfer that atmosphere of the residences. 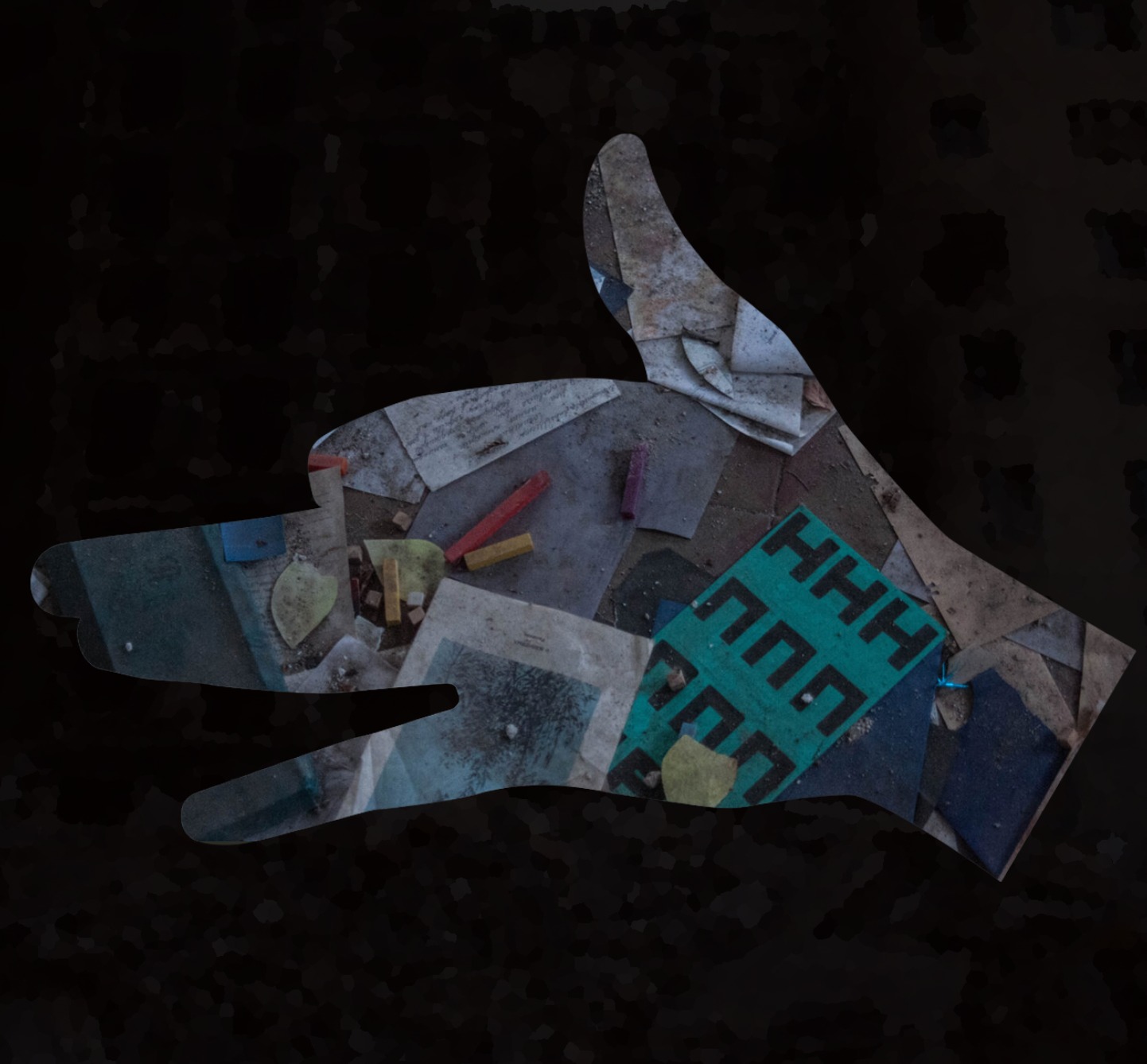 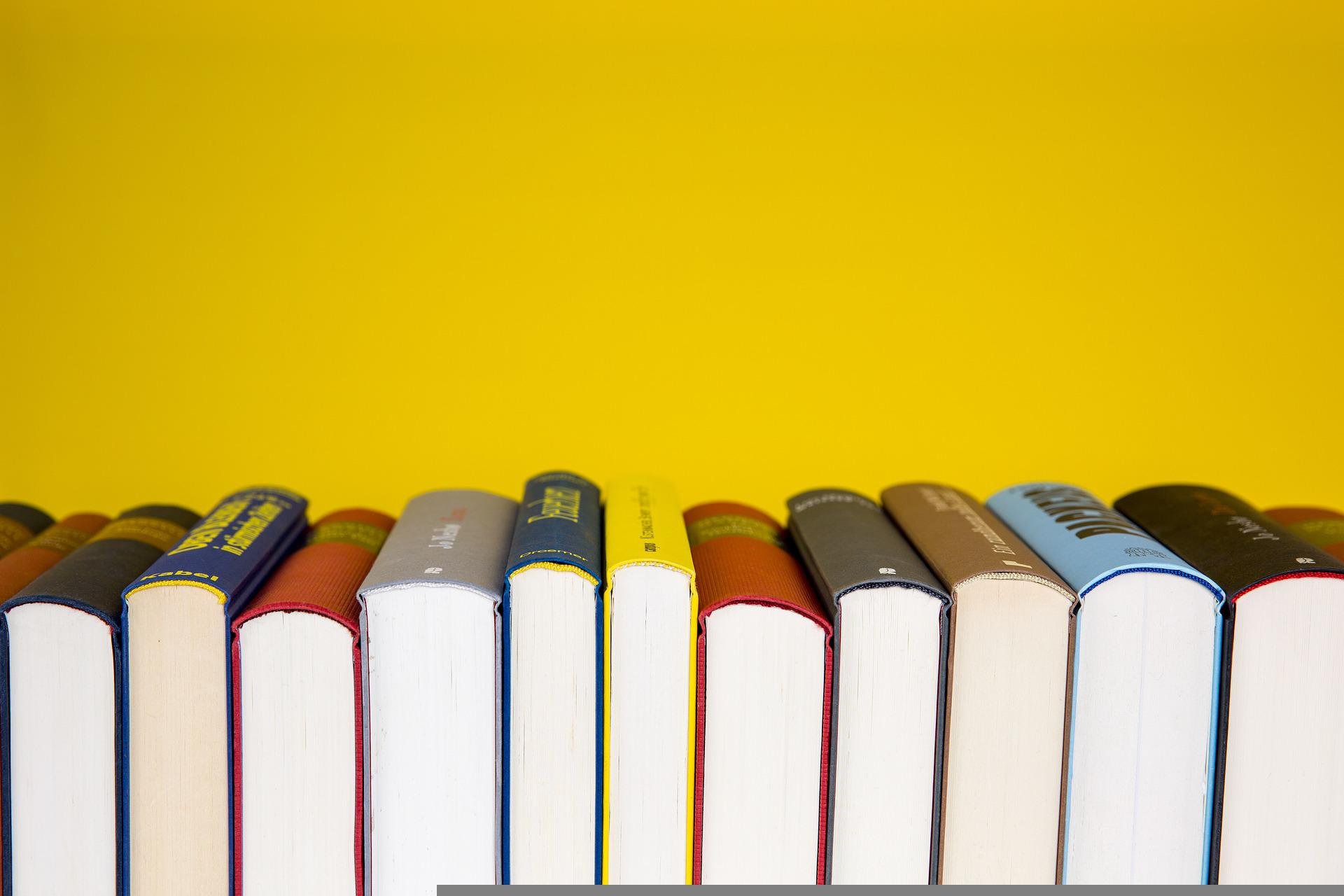