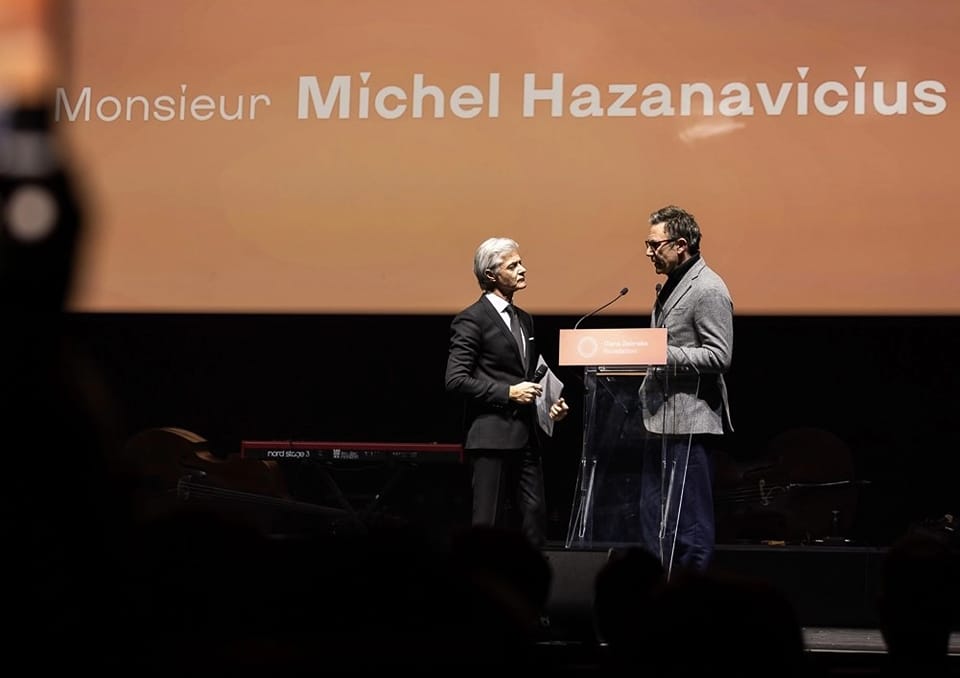 The funds of EUR 250,000 were collected at a charity auction. Hazanavicius allocated half of them to the UNITED24 initiative, and another half to the Olena Zelenska Foundation, which is directly involved in the reconstruction of the Izium Hospital.

The auction was joined by several celebrities, among them are:

Before the full-scale invasion, the Izium Hospital could provide services for over 100,000 people. The buildings had been thoroughly renovated and fully equipped.

Earlier, Olena Zelenska Foundation fundraised for the restoration of the Izium Central City Hospital during a presentation in London.