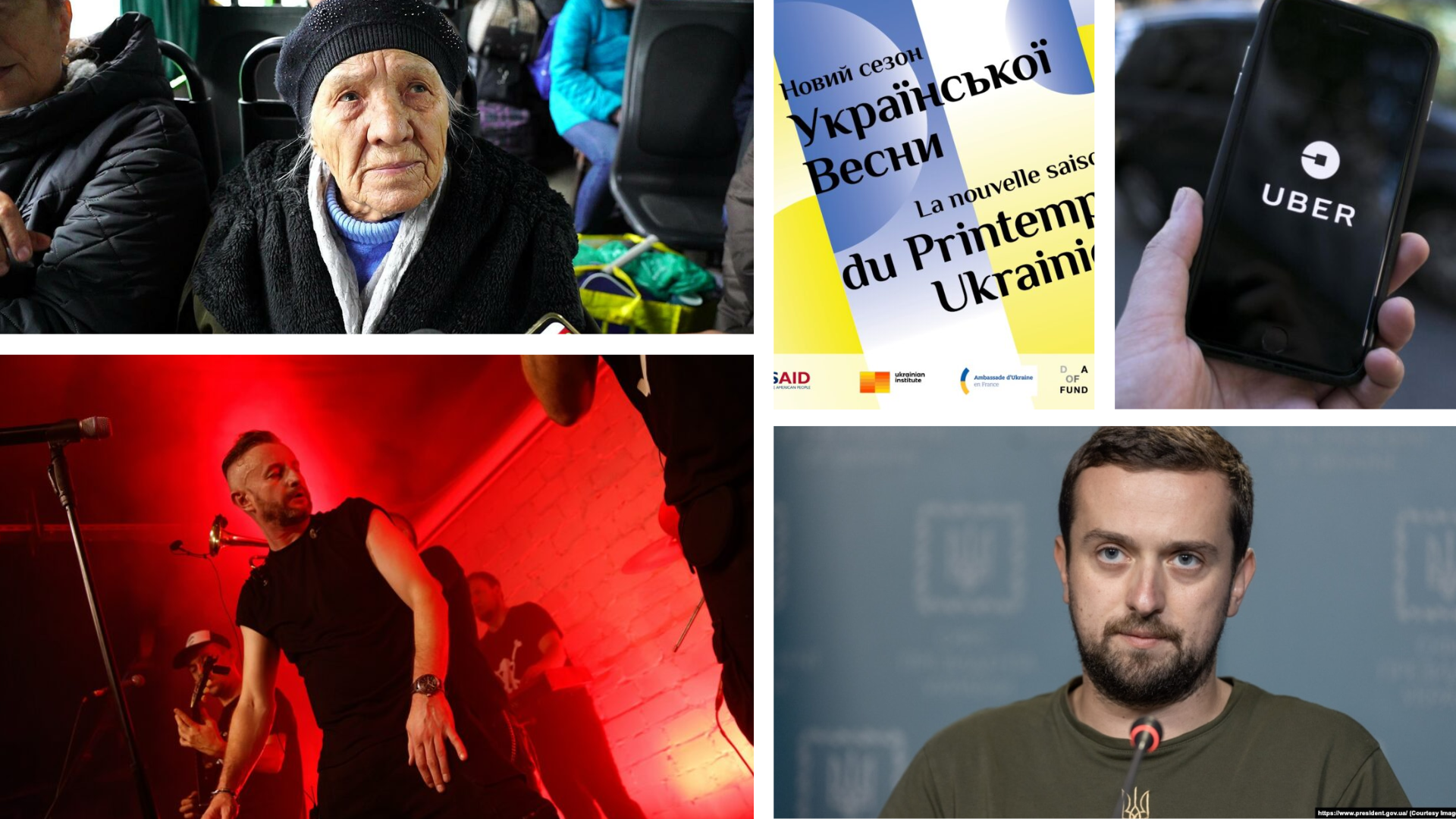 Gwara Media publishes a short digest of significant news from Kharkiv and Ukraine on September 27, 2022. To find out more, follow the link. Briefly, clearly and precisely.

Fifth Kharkiv 2022: an Art Festival in a Frontline City — Photo

The event included lectures, discussions, musical and theatrical performances, and an art studio exhibition. The Fifth Kharkiv festival was organized by Serhiy Zhadan, a Ukrainian poet, novelist, and musician, and the Kharkiv Literature museum. The registration was online, and the performances were held in the basement for safety reasons.

The restoration of infrastructure in the liberated towns and villages in Kharkiv region continues, said First Deputy Head of the President’s Office Kyrylo Tymoshenko at a press briefing on September 27.

Uber is Back to Kharkiv

Uber resumes work in Kharkiv to support the city and provide its residents with the necessary transportation. The service supports the community with a 50% discount for all the trips during the first month. Moreover, the company will not charge any service fee, so 100% of every trip cost will go to local drivers.

On Sept. 29 at 6.30 p.m. an exhibition called “Underground and on the Ground” opens in the Society for the Encouragement of National Industry. It presents the artworks by children from Aza Nizi Maza Kharkiv art studio created while hiding at the underground stations in the first days of the full-scale war.