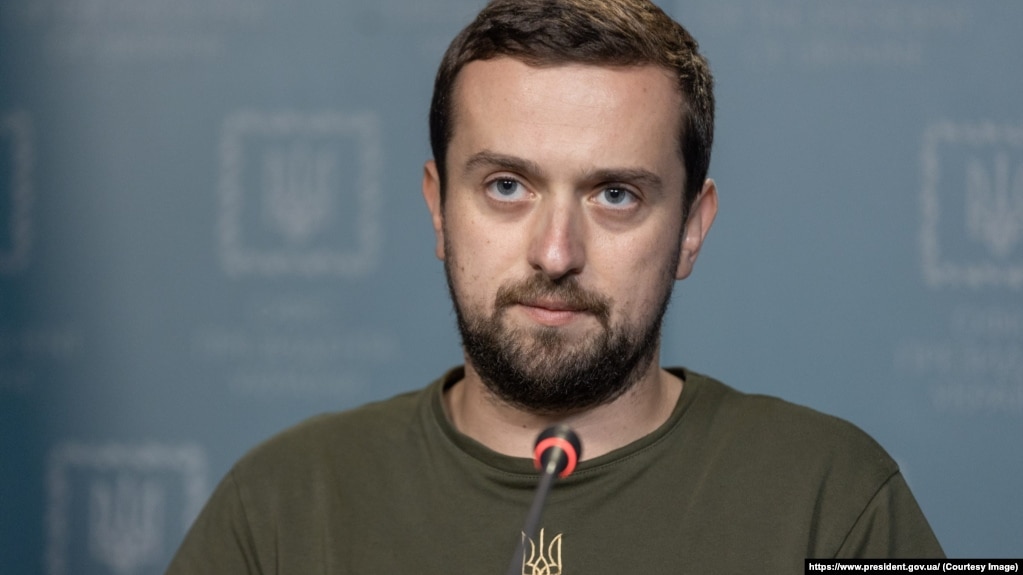 The restoration of infrastructure in the liberated towns and villages in Kharkiv region continues, said First Deputy Head of the President’s Office Kyrylo Tymoshenko at a press briefing on September 27.

“As a result of the offensive actions of our military, 454 settlements have been deoccupied in the region. As of today, 14 police departments have resumed their work, 90 educational institutions have started online education,” he added.

According to him, paramedic stations, local bodies and Ukrposhta (Ukrainian Postal Service) offices have opened in the liberated territories. Bank branches are preparing to open in the village of Zolochiv.

Electricity supply has been restored in liberated Balakliia. About 11,000 residents got electricity – 77% of the city’s population. In particular, power supply was restored to the city hospital, central heating plant, schools, hospital, treatment facilities, and water intake infrastructure.

About 6% of the territory of the region remains under the occupation of Russian army.