UN: Death of 5,916 Civilians in Ukraine Due to Russia’s Full-scale Invasion 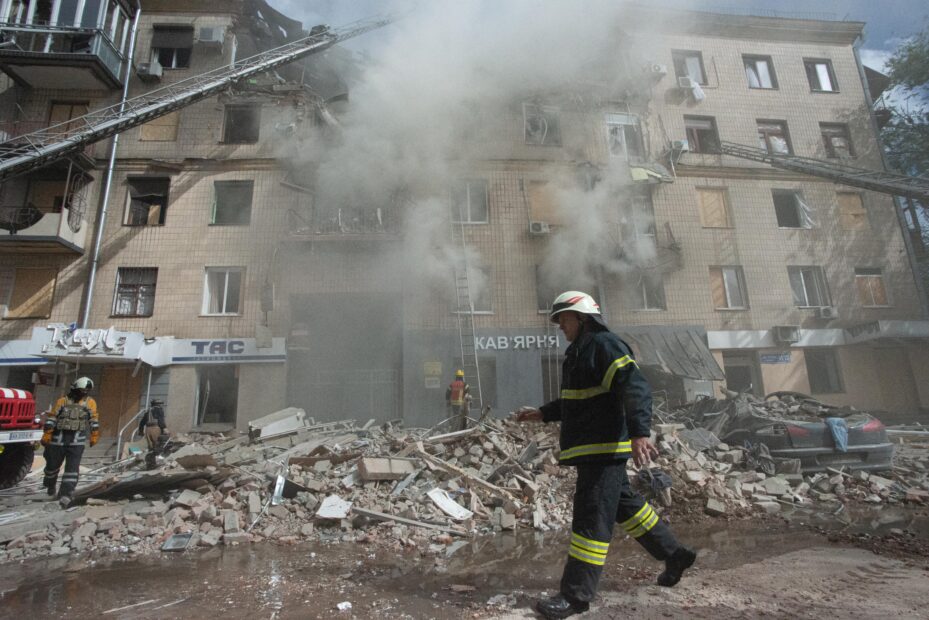 From 24 February 2022, when the Russian Federation’s armed attack against Ukraine started, to 18 September 2022, the Office of the UN High Commissioner for Human Rights (OHCHR) recorded 14,532 civilian casualties in the country: 5,916 killed and 8,616 injured.

The majority of recorded civilian casualties were inflicted by the use of explosive weapons with wide-area effects, including heavy artillery, multiple rocket launchers, rockets, and air strikes.

OHCHR believes that the actual figures are significantly higher, as reporting from some areas of intense fighting is delayed and many reports are still awaiting verification. This is the case, for example, in Mariupol (Donetsk region), Izyum (Kharkiv region), Lysychansk, Popasna, and Sievierodonetsk (Luhansk region), where numerous civilian casualties were reported.

However, the exhumation of bodies from mass grave in Izium continues. 46 bodies have been exhumed, the vast majority of which are civilians, including 2 children.