Bread Prices in EU Increased by 18% over The Year – Eurostat 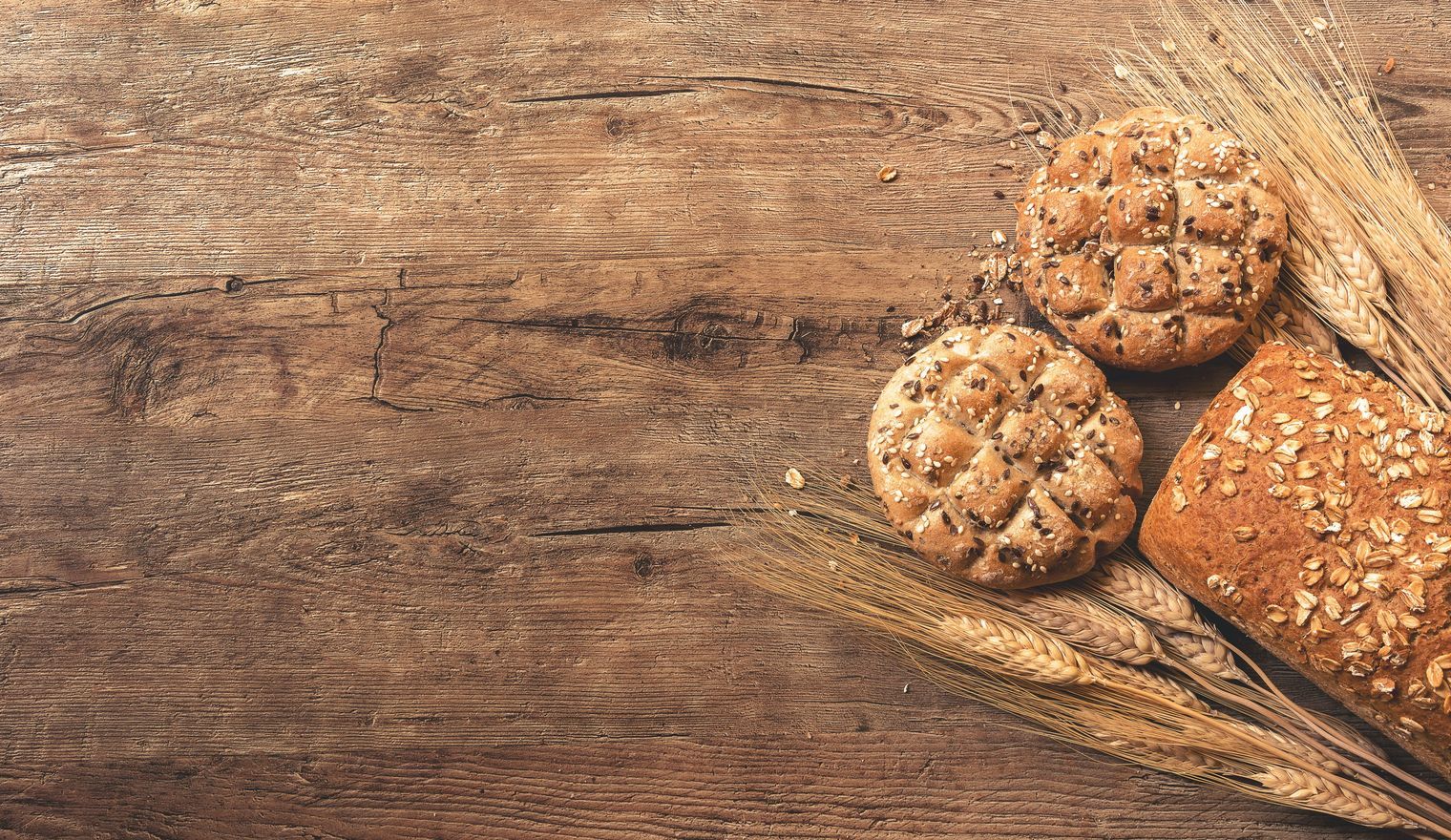 Bread, vegetables, meat – food products have become more expensive. The prices of oil and fats have risen particularly sharply, but important foodstuffs such as bread have also gone up significantly.

This is due to the Russian invasion of Ukraine, which significantly disrupted world markets, as Russia and Ukraine were major exporters of grains, wheat, corn, oilseeds (in particular sunflower), and fertilizers.

Some countries were much more affected than others. The highest average rate of change in bread prices was recorded in Hungary (+66% in August 2022), followed by Lithuania (+33%), Estonia, and Slovakia (both +32%).

Meanwhile, the lowest average rate of change in bread prices was recorded in France (+8% in August 2022), the Netherlands, and Luxembourg (both +10%).