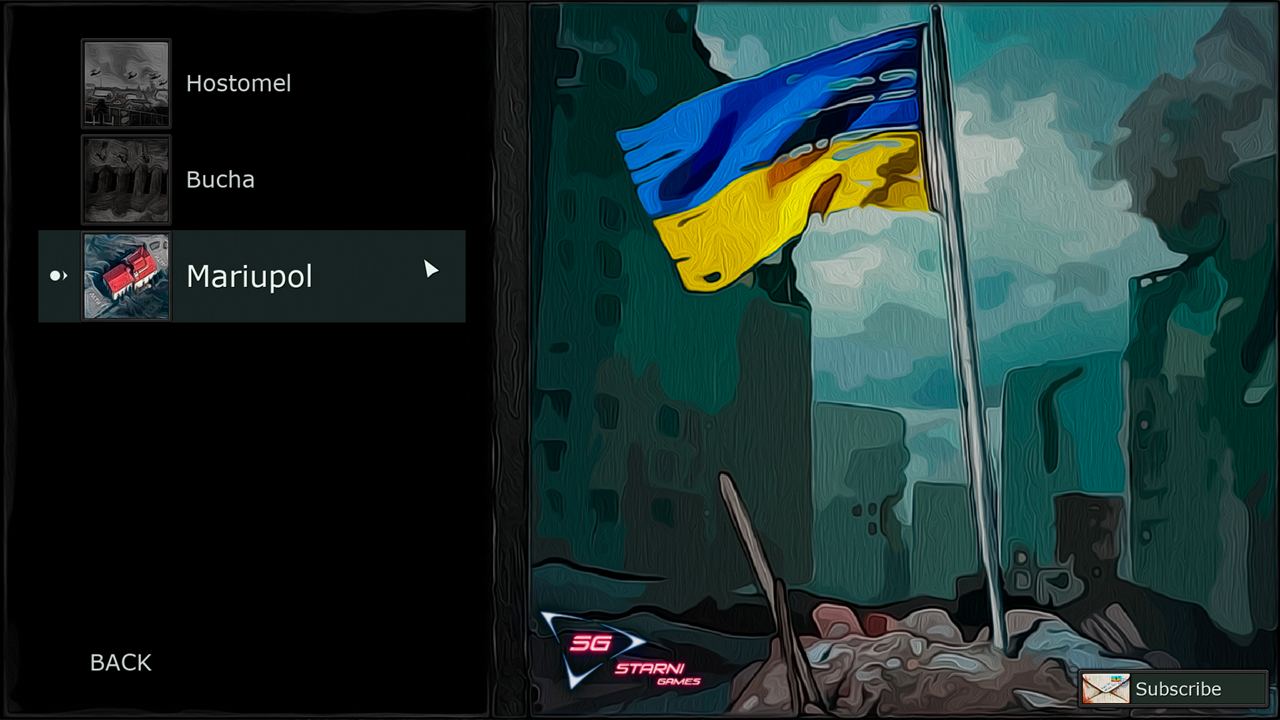 The Ukraine War Stories game, where the player`s task is to survive the Russian occupation, is completely free. The developers say their goal is to share the recent experiences of Ukrainians with a worldwide audience.

This was reported by The Village Ukraine on Oct. 19.

“Ukraine War Stories is a set of visual novels about the 2022 Russian invasion of Ukraine. Set in the early months of the war, it tells the stories of civilians trapped on Russian-occupied territory. In their shoes, you will not be a fighter, only a survivor. The novels will take you from the first volleys of the war in Hostomel, to the terror in Bucha, to the defiant resistance in Mariupol. You will have to keep yourself and your loved ones safe, and eventually escape to safety. This will take courage and resourcefulness — and sometimes, sacrifices,” say the authors of the project.

The game was released on Oct. 18. Starni Games reported that the game became available on Steam.

The Ukraine War Stories game is developed by a small team located in Kyiv, Ukraine, working from the office despite the wartime conditions. “As a Ukraine-based company, we could not sit idly by as the war rages in our country,” said the developers.

“Every novel is a dramatization of eyewitness accounts and real events recorded in the area, condensed into one story. The gameplay is text-based and accompanied by music and illustrations. The game’s art comes from authentic war photographs taken in the areas where the stories take place.”

Earlier this week, members of the European Parliament honored the people of Ukraine represented by President Volodymyr Zelenskyy, elected leaders, and civil society with the Sakharov Prize for Freedom of Thought 2022.