Ukraine Shores up for Cold Winter amid Energy Uncertainty 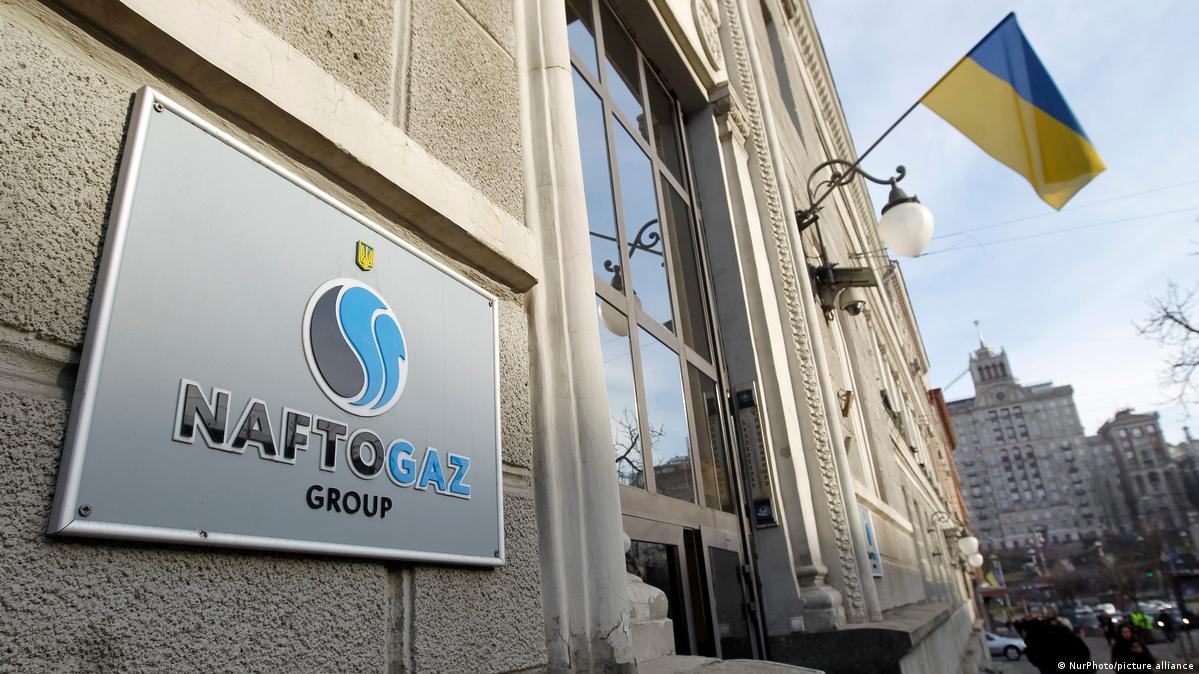 Ukrainians will probably experience the coldest winter in decades, its gas chief has said, as the thermostats on its Soviet-era centralized heating systems are set to be switched on later and turned down.

Yurii Vitrenko, the head of the state gas company Naftogaz, said in an interview with The Guardian that indoor temperatures would be set at between 17 and 18C, about four degrees lower than normal, and he advised people to stock up on blankets and warm clothes for when outdoor temperatures fall to and beyond the -10C winter average.

“Without the [western] financial support we will lack gas and it will mean we’ll have really high risks for the power system [going] down,” Vitrenko said. He described how Naftogaz backed up some of Ukraine’s power companies with gas in March when coal supplies were halted by the war. “[Otherwise] there would have been no electricity,” he said.

Ukraine produces about 60% of the gas it needs and imports the rest from its European Union neighbors at market prices. Our country stopped buying gas from Russia in 2014.

However, around 50% of Ukraine’s gas fields are in Kharkiv Oblast, a few km from the frontlines. If it or Ukraine’s storage facilities were to be damaged, Ukraine would need to import more gas.

By the way, Russian Troops Hit Kharkiv Regional Administration on the Morning of Aug. 29.