Norway to Allocate about $200 Million to Buy Gas for Ukraine 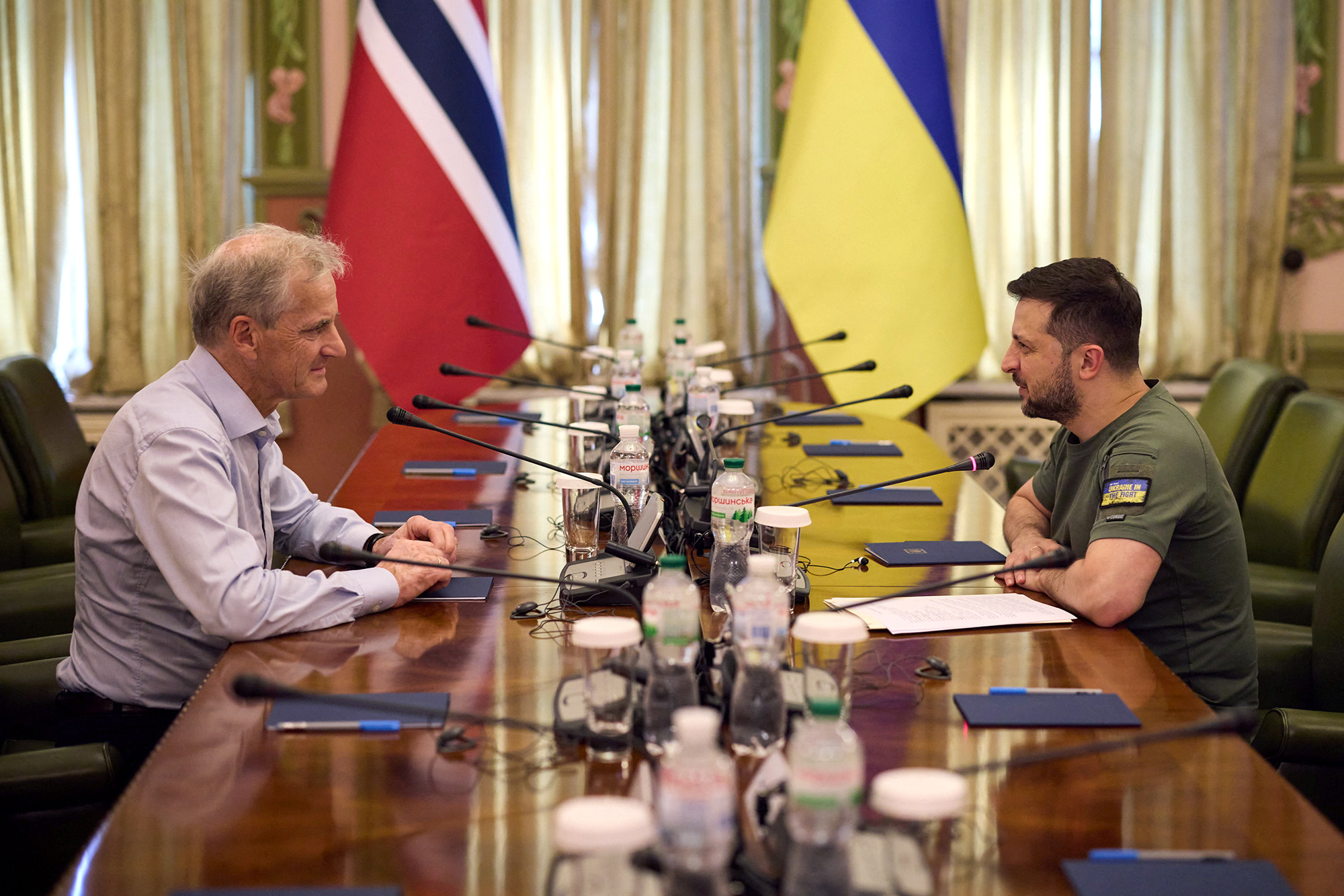 The Norwegian government is going to spend NOK 2 billion (over $200 million) to provide gas to Ukraine.

Norway allocates NOK 2 billion so that Ukrainians can provide themselves with gas for the winter.

“The war has led to the fact that Ukraine needs immediate external support. Ukraine has asked Norway to assume the main role in ensuring access to energy sources. We are monitoring the situation and propose to spend NOK 2 billion on the purchase of gas by Ukrainians in the fall and winter,” Norwegian Prime Minister Jonas Gahr Støre said.

During a visit to Kyiv in July, Støre announced that Norway would increase its support to Ukraine to NOK 10 billion in 2022 and 2023.

Norwegian governor declared that Norway will help to keep warm in hospitals and schools in Ukraine this winter, and will also give many people the opportunity to cook hot food.

Some background: Ukrainians will probably experience the coldest winter in decades, its gas chief has said, as the thermostats on its Soviet-era centralized heating systems are set to be switched on later and turned down.

Ukraine produces about 60% of the gas it needs and imports the rest from its European Union neighbors at market prices. Our country stopped buying gas from Russia in 2014.

However, around 50% of Ukraine’s gas fields are in Kharkiv Oblast, a few km from the frontlines. If it or Ukraine’s storage facilities were to be damaged, Ukraine would need to import more gas.