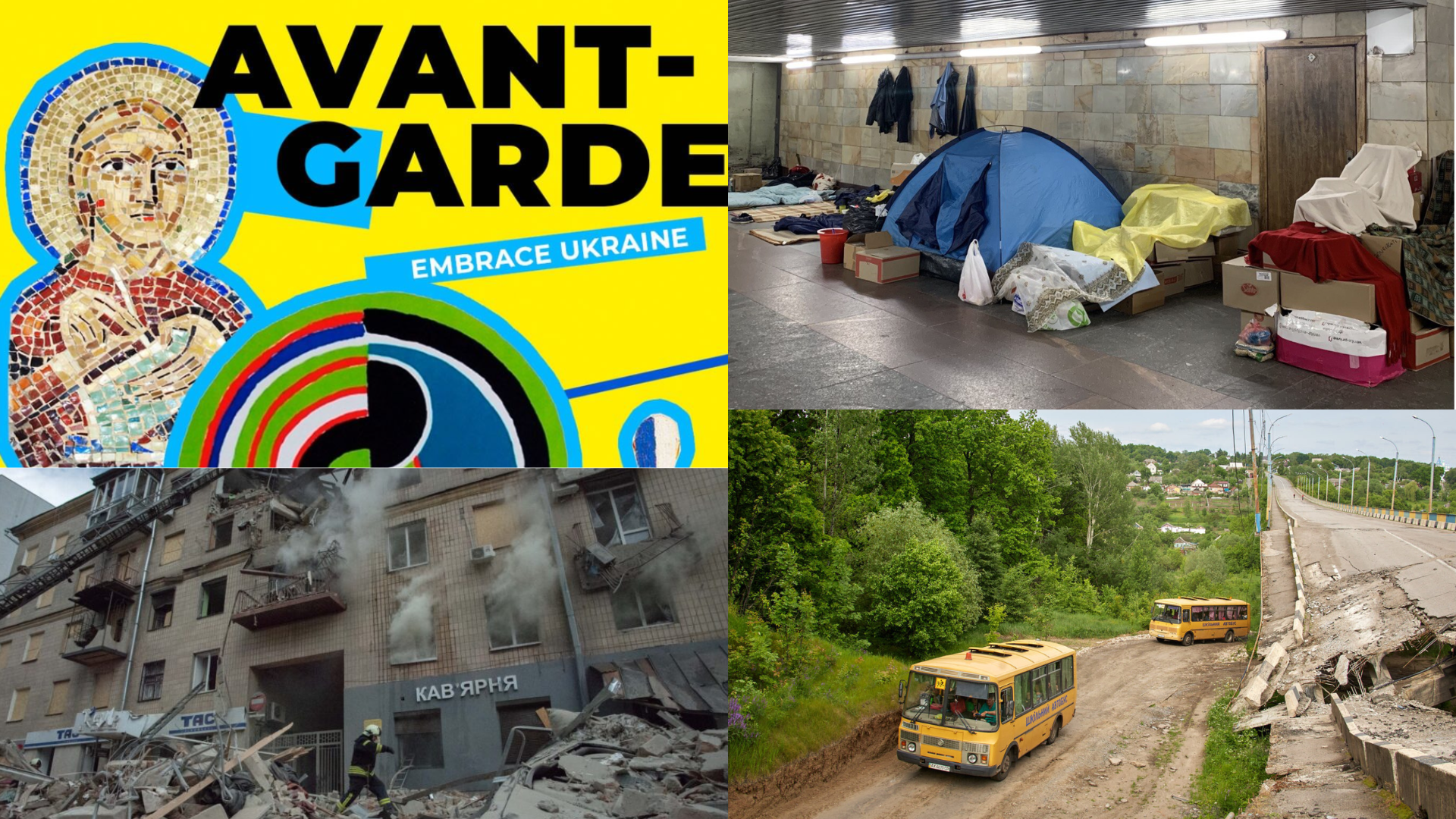 Gwara Media publishes a short digest of important news from Kharkiv and Ukraine on September 6, 2022. To find out more, follow the link. Briefly, clearly and precisely.

Information about victims and destruction is being clarified. Rescuers are sorting out the debris in the center of Kharkiv. Three people have already been rescued from under the ruins of the residential building.

Over the past 6 months, most of Ukrainians have experienced a certain traumatic event that concerned either themselves or their loved ones. This indicator is higher among women (60%), residents of the Eastern part of Ukraine (66%) and people whose loved ones participated in hostilities during the war (72%).

Together with volunteers, rescuers, and law enforcement officers, they evacuated 753 people, including 163 children, from the temporarily occupied territories. It was reported by the head of Kharkiv Regional Military Administration Oleh Syniehubov.

Avant-garde History of Ukraine is a project that tells about the continuous evolutionary process of the development of Ukrainian statehood through the features characteristic of Ukrainians, such as creativity, thirst for adventure, democracy, education, entrepreneurship, melodiousness, courage, and tenacity.