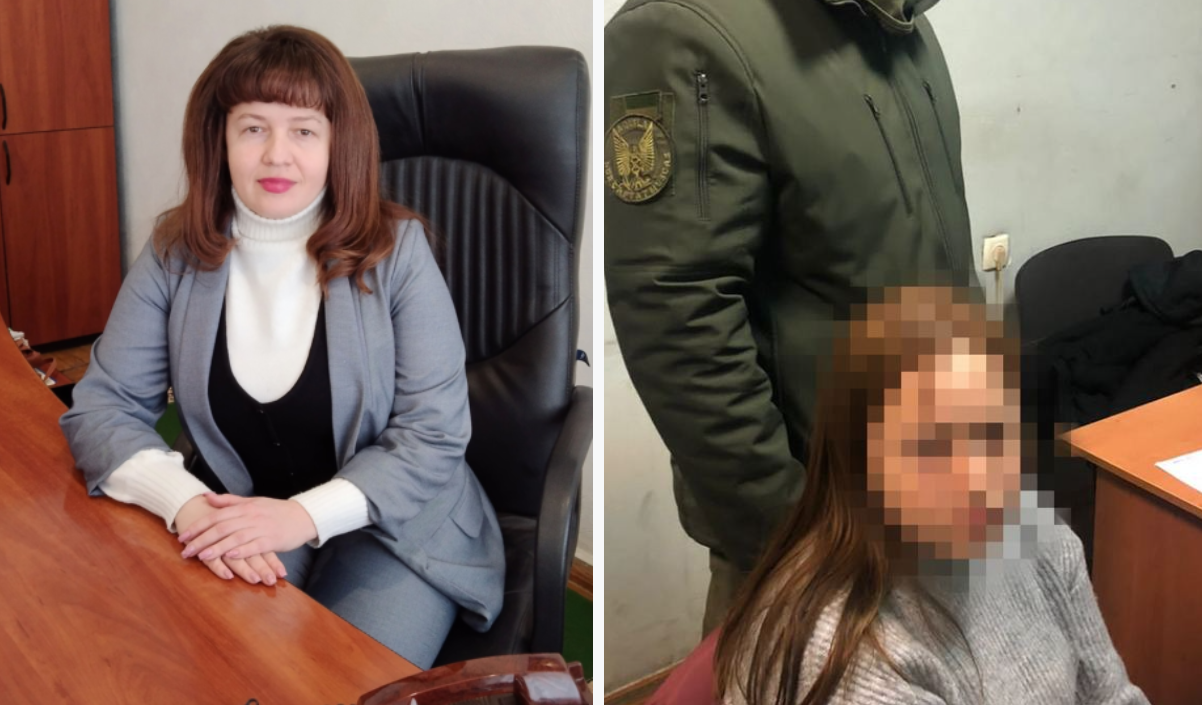 She supported the Russians, and they appointed her during the occupation as “the acting deputy head of the Kuryliv territorial department of the military-civilian administration of the Kupiansk district of Kharkiv Oblast”.

The Security Service established that while in her “position”, Chernova carried out the Kremlin’s instructions to spread the occupation regime and involve local residents in actions in favor of the aggressor country. In addition, she participated in the preparation of a pseudo-referendum in the occupied territories of Kharkiv Oblast.