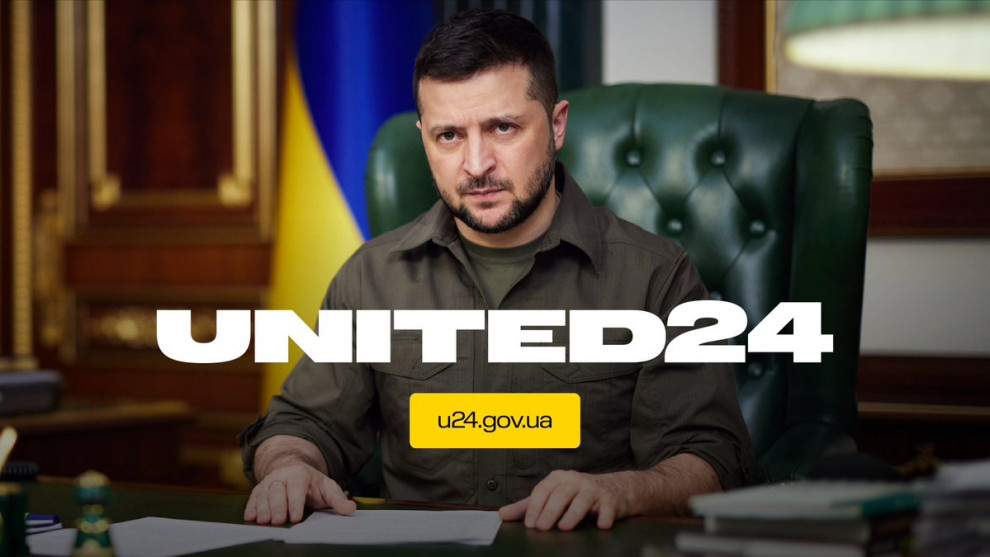 During the five months of the operation of the UNITED24 platform, the total amount of charitable contributions approached $200 million (more than UAH 7.2 billion).

Mark Hamill became the first ambassador of the “Army of Drones”. The Armed Forces of Ukraine will receive UAV complexes that can stay in flight for 25 hours in all weather conditions.

“Another batch of purchased resuscitation vehicles, anesthesia and breathing apparatuses, operating tables and external fixation devises has been sent to the regions of Ukraine, and Warmate combat drones have been sent to the front,” the report said.

The largest donations of the month were also made by:

You can also contribute to this initiative and help to rebuild Ukraine, purchase medical equipment, or strengthen the state’s defense capabilities.