UNESCO to Allocate Funds for Restoration of Hryhorii Skovoroda Museum 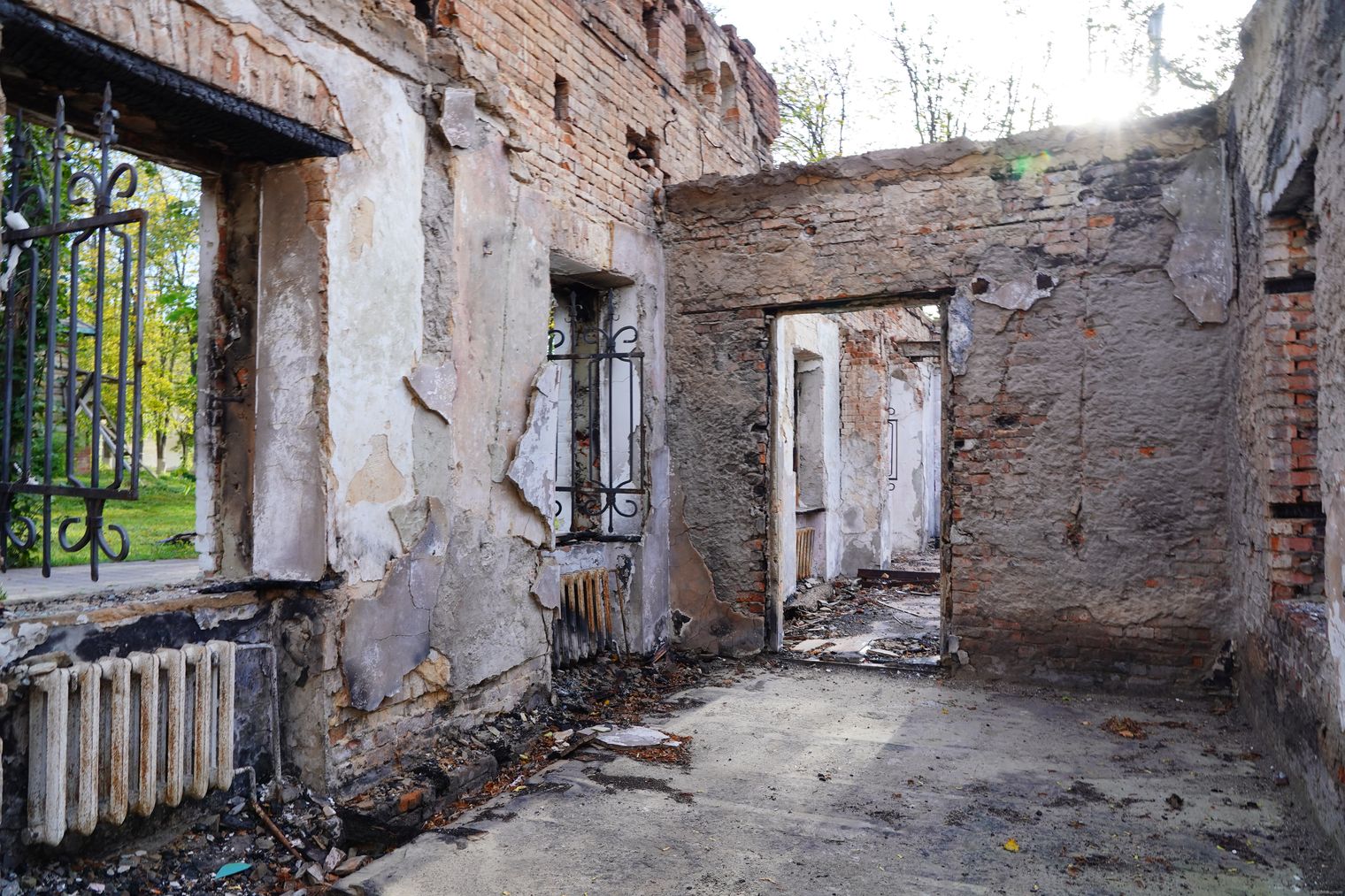 UNESCO announced a fundraising campaign for the restoration of the museum in Skovorodynivka.

On May 6, the occupants’ missile hit a monument of national importance – the Hryhorii Skovoroda Memorial Museum in Kharkiv Oblast. As a result of the shelling, the building completely burned down.

In addition, Ukrposhta (Ukrainian Postal Service) will allocate UAH 7.5 million/$205,000 from the sale of the postal block “Garden of Divine Songs. To the 300th anniversary of Hryhorii Skovoroda”.

According to the Ministry of Culture and Information Policy of Ukraine, a total of 115 cultural institutions, 32 religious buildings and more than 170 monuments of cultural heritage were damaged in the region.