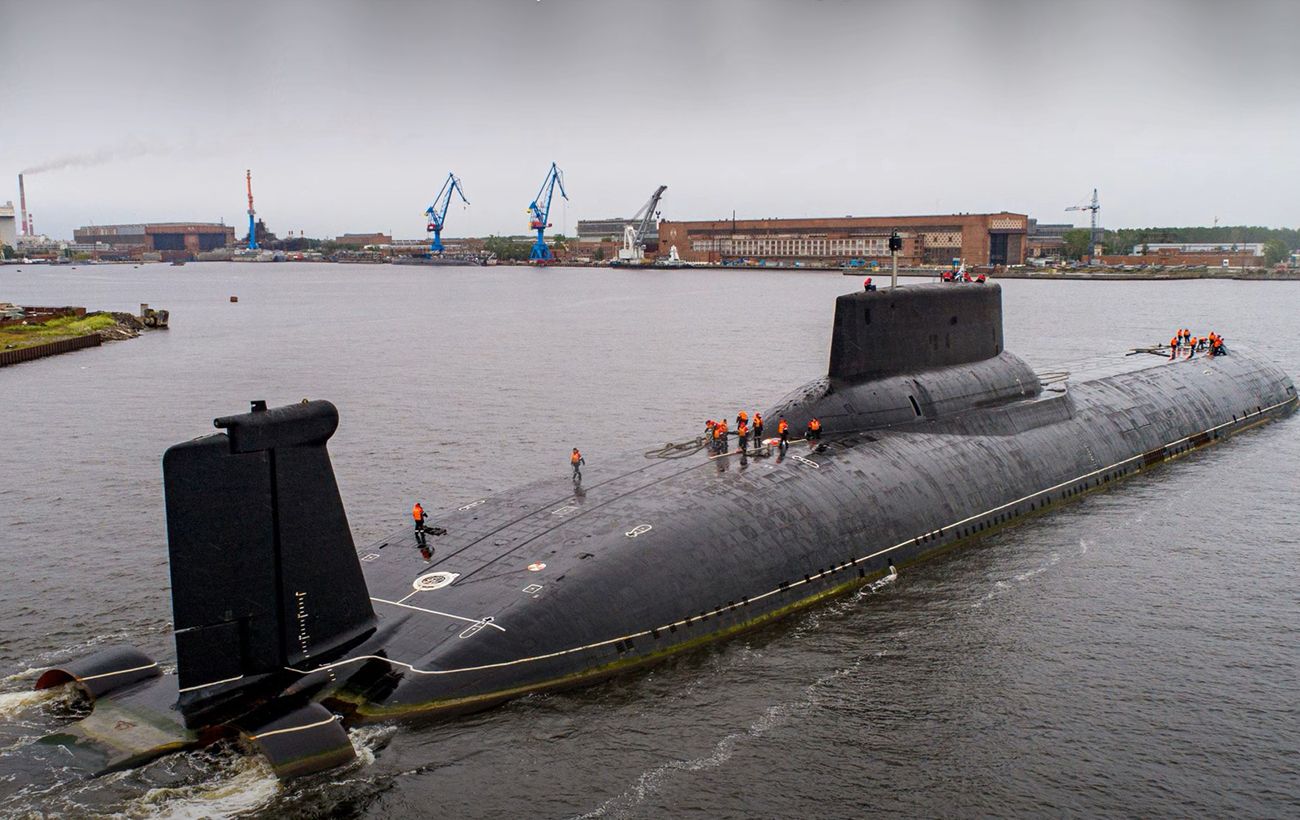 The Center for Countering Disinformation at the National Security and Defense Council of Ukraine warns that Russia will continue to strengthen nuclear blackmail, and therefore various provocations are highly likely.

International media disseminate information from secret sources alleging that the Kremlin plans to use nuclear weapons.

Even at the beginning of the full-scale invasion of Ukraine, Russia put its nuclear forces on special alert.

Thus, Russia’s demonstration of readiness to launch a nuclear strike on the territory of Ukraine at any moment is another stage of information terrorism to persuade Ukraine to negotiate on the Kremlin’s terms.

By the way, Russian army continues shelling of Kharkiv: the missiles damaged industrial and railway facilities.