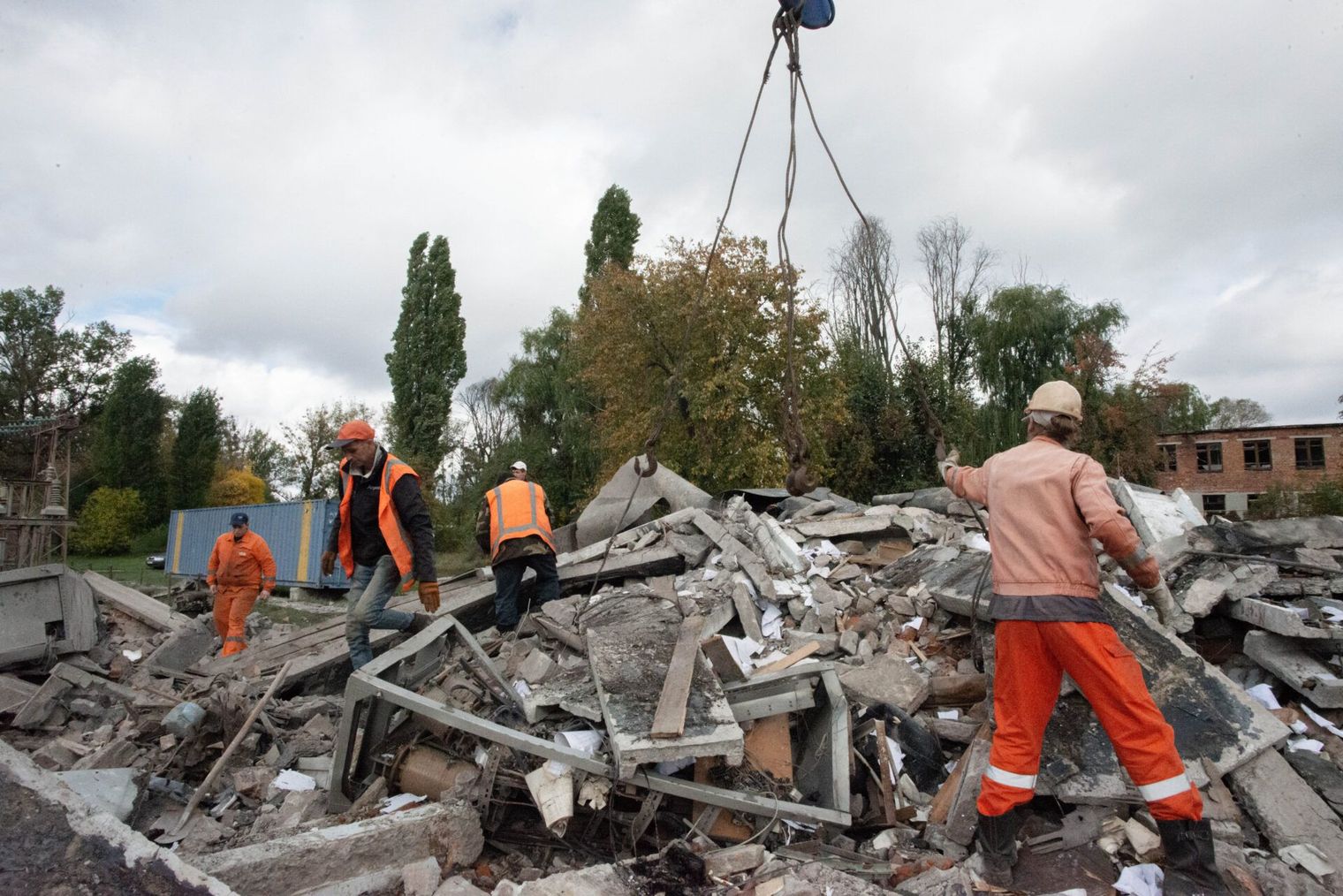 At midnight on October 4, two attacks were recorded in Kharkiv: one missile hit an industrial facility in the Kholodnohirskyi district of the city, the other – a railway object in the Novobavarskyi district.