Pushkin Theater in Kharkiv to be Renamed 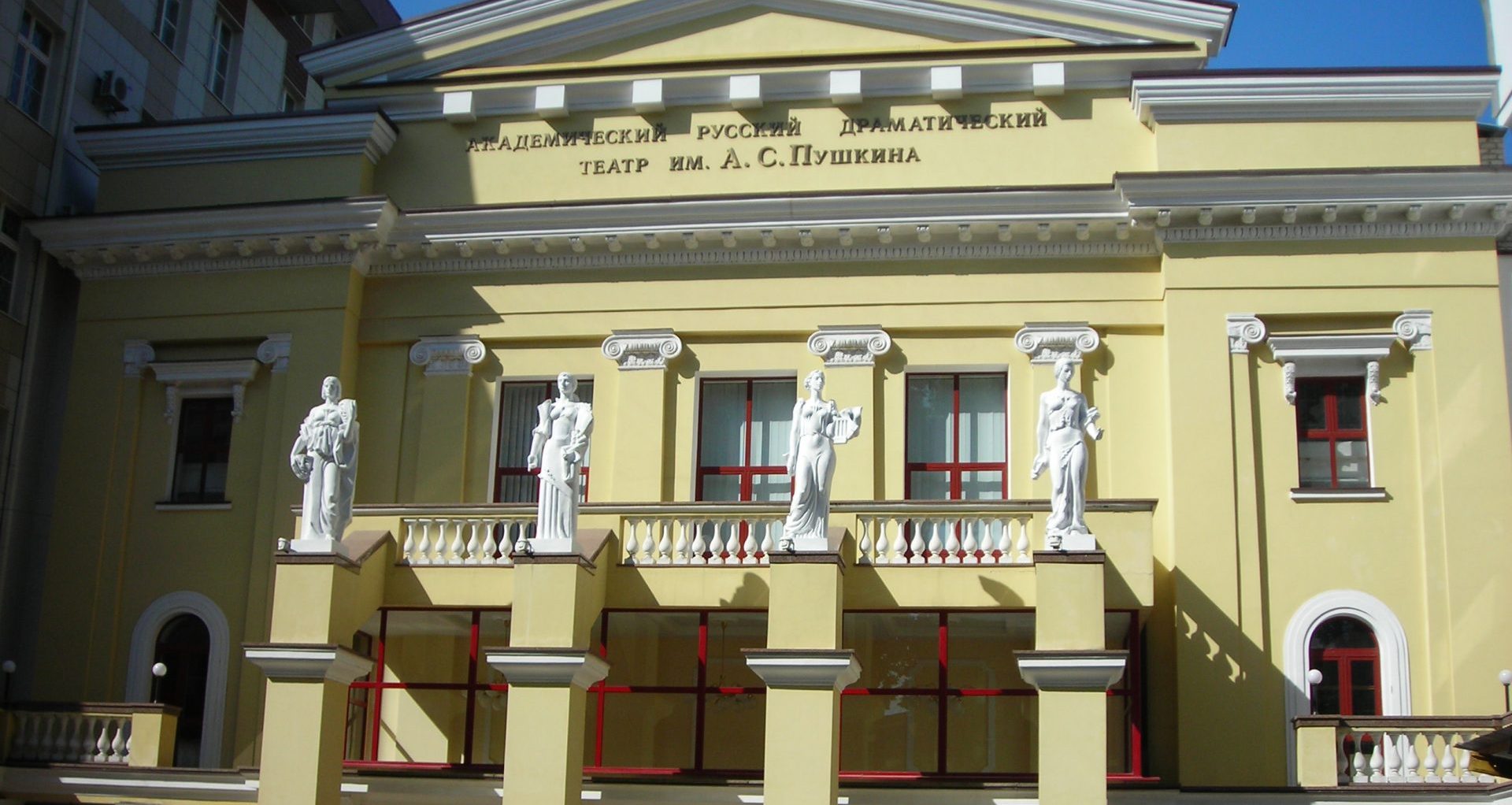 “For almost a year, Russians have been demonstrating their true attitude towards Kharkiv’s cultural fund and historical monuments – they are razing the city to the ground, destroying cultural assets, and they are aiming at buildings named after their own writers and cultural figures. Only in March, this theater came under enemy fire three times: then the Russians damaged the premises of the art studio, and a blast wave hit the windows and doors. A nation of vandals who do not respect the past and who do not deserve the future,” commented the head of the Kharkiv Regional Military Administration Oleh Syniehubov.

“This is a timely decision,” added Syniehubov. He congratulated the team of the theater, artists, public activists, and all the indifferent residents of Kharkiv city and oblast. Syniehubov also expressed gratitude to the Kharkiv Oblast Council authorities for their “statesmanship position”.

Earlier, in November, the Kharkiv City Council arranged the dismantling of the monument to the celebrated Russian poet Aleksander Pushkin. It will be kept in storage.