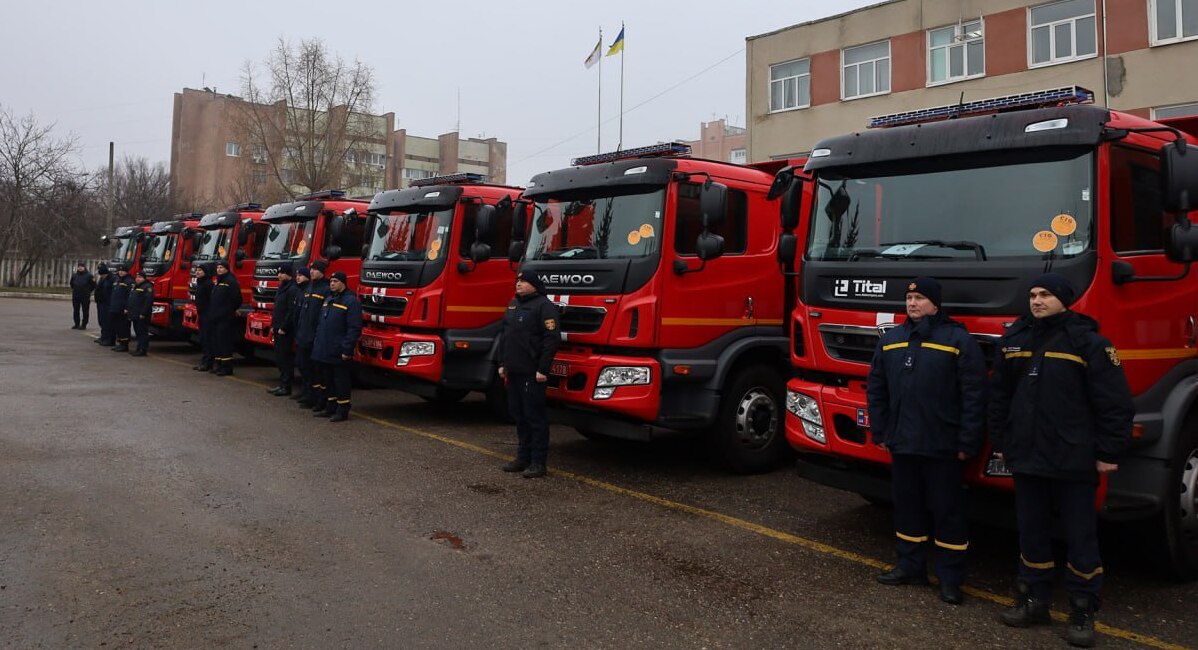 Modern equipment was purchased at the end of 2022 with state budget funds. Today the machines start their combat duty in the units of the Kharkiv garrison of the State Emergency Service and will help to save human lives from the consequences of enemy attacks, and natural and man-made emergencies.

The rescuers received 15 fire trucks with the DAEWOO Maximus chassis, two with the “Ford” chassis, and two with “Isuzu NQR”.

“These models of tanker fire trucks differ from their older counterparts by the ability to carry more water, more powerful engines, and more efficient fire pumps. Also, they are already equipped with modern fire-technical and emergency-rescue equipment,” the message reads.

Earlier, the State Emergency Service of Ukraine and the regional center of emergency medical care were handed over new cars from the Association of Ukrainians of Luxembourg LUkraine asbl on Svobody Square in Kharkiv.