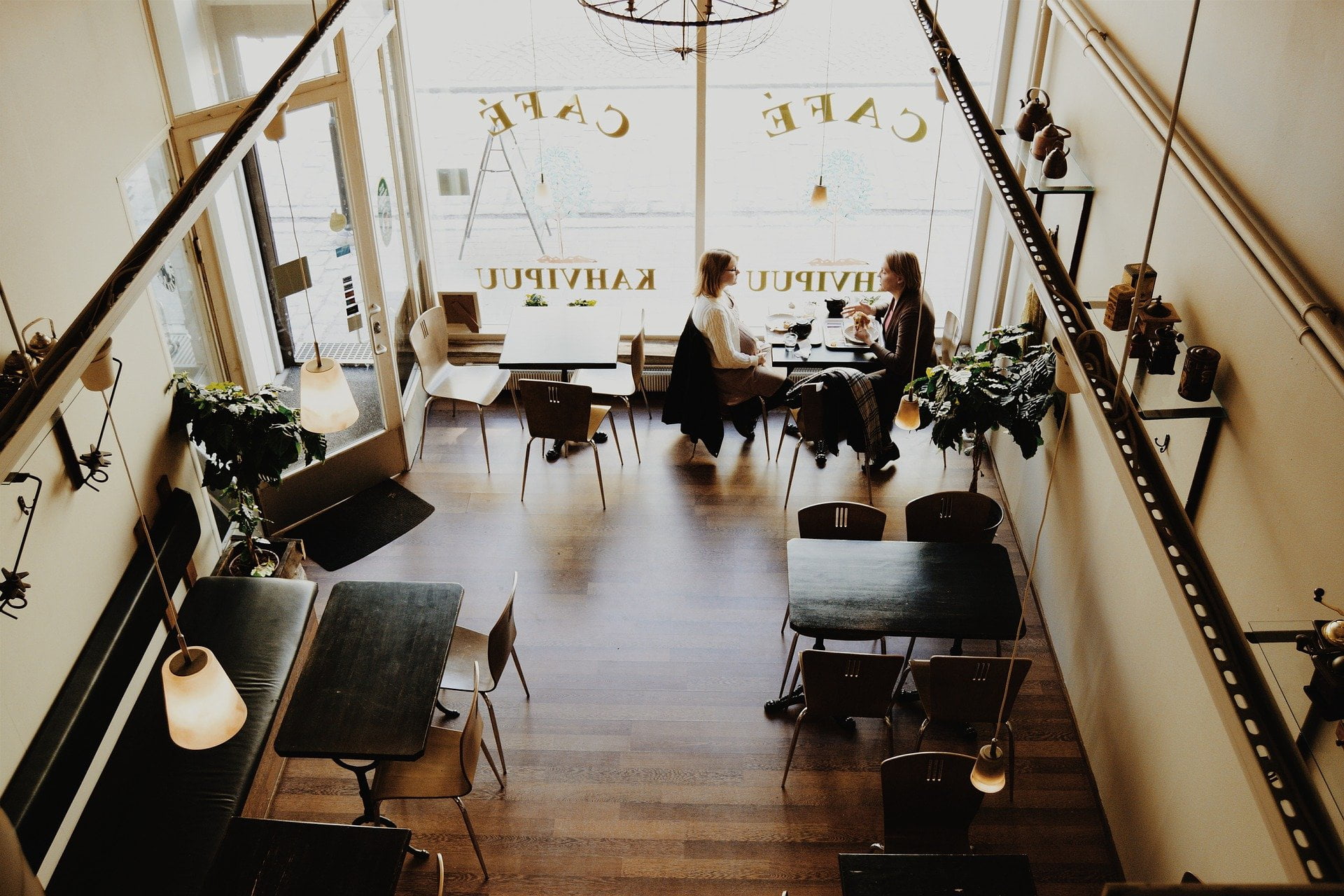 In Ukrainian, Please: Kharkiv After Implementing “The Language Law”

On 16th January, all service sector workers didn’t just at one point started speaking Ukrainian. However, the Ukrainization process of urban space has started, which means that maybe Kharkiv (and other Russified cities) will soon “find its voice”. Even if this search begins with a simple “here’s your change” or “thank you, come back again.”

Fear and nostalgia in the service sector
Since the middle of 2019, when the law was voted for but didn’t yet come into force, many businesses in Kharkiv have switched to Ukrainian. It was a good PR stunt: the last chance to stand out linguistically before everyone in the service sector switched to the official language. But there were also those who postponed the moment of transition until the last minute (spoiler: even after the law coming into force).

In general, there are quite a few cities in Ukraine with the “former imperial” complex: Kharkiv, Odesa, Mykolayiv, etc. In these cities, it is deemed prestigious to add «Ъ» to the name of your restaurant or conduct a tour “where lived, ate and died” some famous Russian writer.

Sure that nobody will buy from them in Ukrainian, reinforced by their nostalgia with a touch of Stockholm syndrome for the empire, Soviet union or 90’s some owners have decided to ignore the rules of law. Most Ukrainian from the outset or Ukrainianized before places, on the other hand, favorably accepted legislative changes.

Protection of the right to understand and the loss of individuality
Those who have never worked in a service sector think that “the language law” is first and foremost about consumer protection. However, as says the administrator of one of the Kharkiv catering establishments, where Ukrainian was heard not only after 16th January but was the principle of company policy from the very beginning, the language law is about the protection of her employees.

People begin to fear or hate what they don’t understand – this socio-psychological law works in the realm of language as well. Now you don’t have to worry that the client who hates everything Ukrainian will pour a cup of coffee on you; now, the customers will get used to the fact that the staff just complies with the law; there won’t be any questions about your ethnic origin or where you live. Now you can be unbothered and just do your work. But if before Ukrainian was about your stance and principles, then, for now, it’s about obedience to the law. So, many catering establishments will lose their apparent individuality, which was based on the language of service. In this way, it will be harder to draw the line between “friend-or-foe”, but if in this way Kharkiv is Ukrainianized, then to lose one of the highlights of the concept doesn’t seem so terrible for pro-Ukrainian business owners.

The best that can be done now is to help those who are ready to learn and improve. For example, the main mastermind of the project Ukraїner, Bohdan Lohvynenko, started a flash mob #helpwithukrainian# on his Facebook page. The main point of the flash mob is that someone who feels confident in one’s speaking Ukrainian could be involved for one day as an assistant or waiter in a catering establishment where employees lack confidence in their Ukrainian.

“I am neither a Ukrainian teacher nor a waiter. An ordinary Kyivian with little life experience, who can try to motivate your employees to knowledge, reading, cognition, and open-mindedness”, – wrote Bohdan in his post.

We can only wait for this initiative to appear in Kharkiv and see what businesses will respond to it.