City Council: New Development Strategy for Kharkiv to be Presented by End of the Year 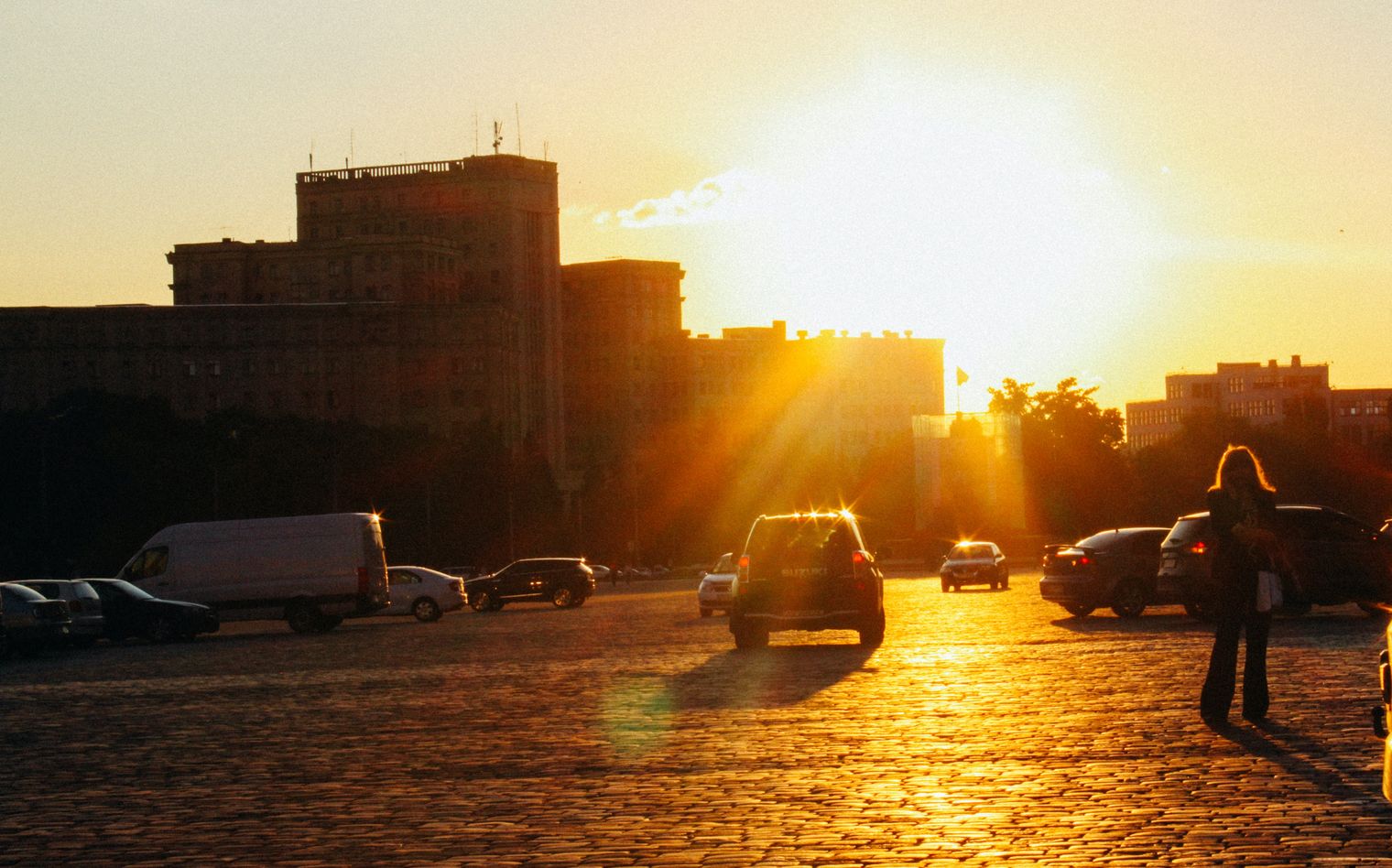 Kharkiv residents will be presented with a new city development strategy by the end of 2022. This was discussed at a meeting of working groups organized by the United Nations Economic Commission, Suspilne reports.

“We will present a conceptually new idea of the city transport system and infrastructure soon. This will take a separate section of the updated master plan of the city. By the end of the year, we want to come up with a general vision strategy for the new approaches and projects that will be included in the master plan,” said Olha Demyanenko, Director of the Department for Relations with International Agencies and Financial Institutions.

A poll on how people want to see Kharkiv has been already conducted among the citizens. “This is a conscious choice of Kharkiv residents in favor of European integration, European values​​, and democratic institutions. It is extremely important for us,” Mayor Ihor Terekhov noted.

According to Terekhov, the master plan has been developed from the beginning of the full-scale invasion.

“We are working on the master plan for the development of Kharkiv, which will include the city’s cultural heritage, the city’s residential sector, industry, green areas and reservoirs, the city’s scientific potential, and the city’s student potential. We have already developed several stages, which, I am sure, will be implemented with the support of the UN Economic Commission and the banks.”

Earlier, the restoration of Kharkiv was discussed at the 83rd session of the Committee on Urban Development, Housing, and Land Management in San Marino.