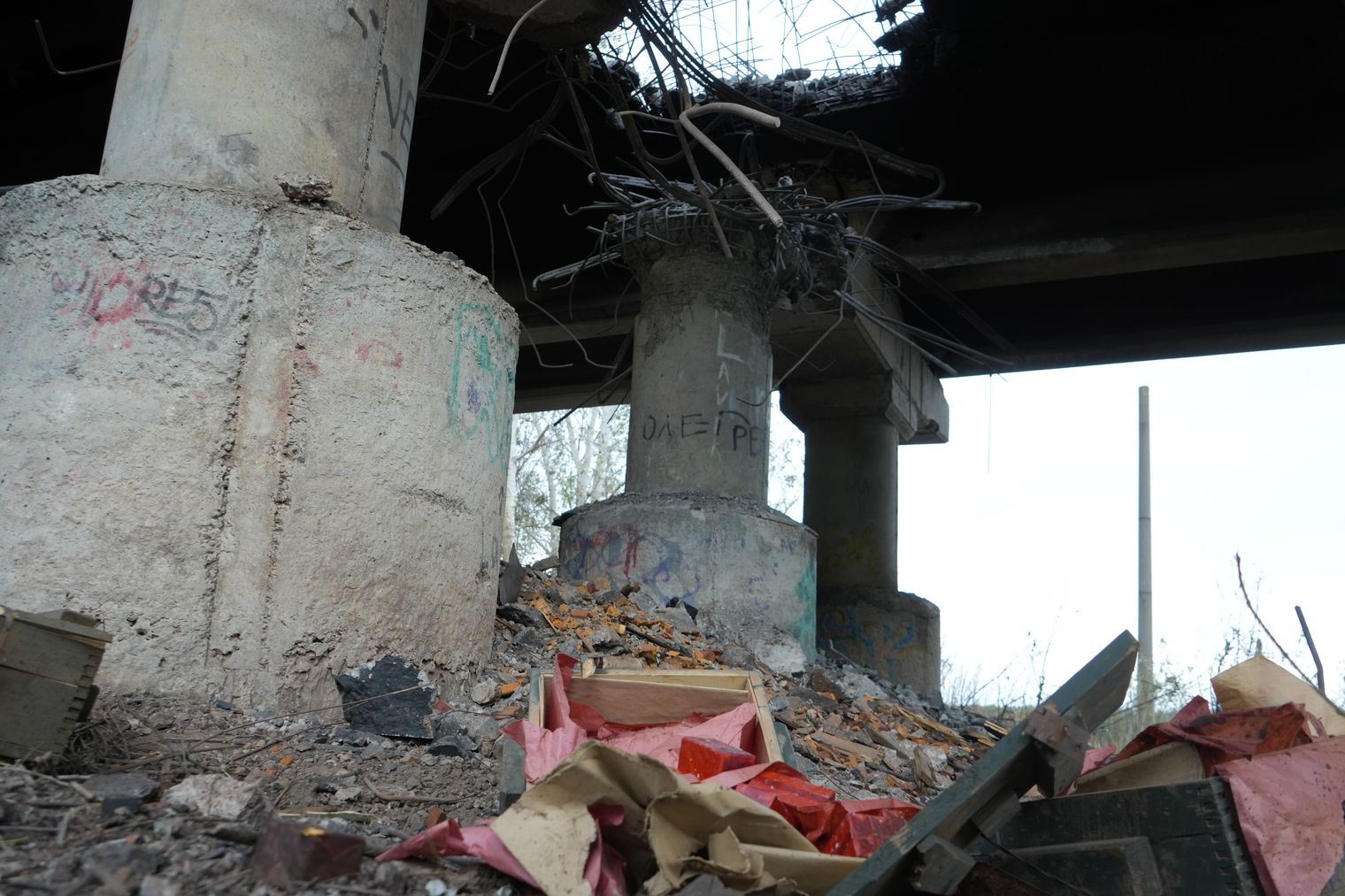 Over the past day, law enforcement officers together with the military checked 2845 vehicles at checkpoints. Seven persons were brought to the territorial police units for checking on suspicion of involvement in sabotage and reconnaissance groups and conducting propaganda activities.

Recall, more than 100 suspicions of treason were brought in Kharkiv Oblast, some of them were served in person, and the suspects were detained.

On September 8, it was officially confirmed that the Armed Forces of Ukraine de-occupied Balakliia (Kharkiv region), which was previously under the control of Russian troops. Gwara Media visited this city and showed its life.