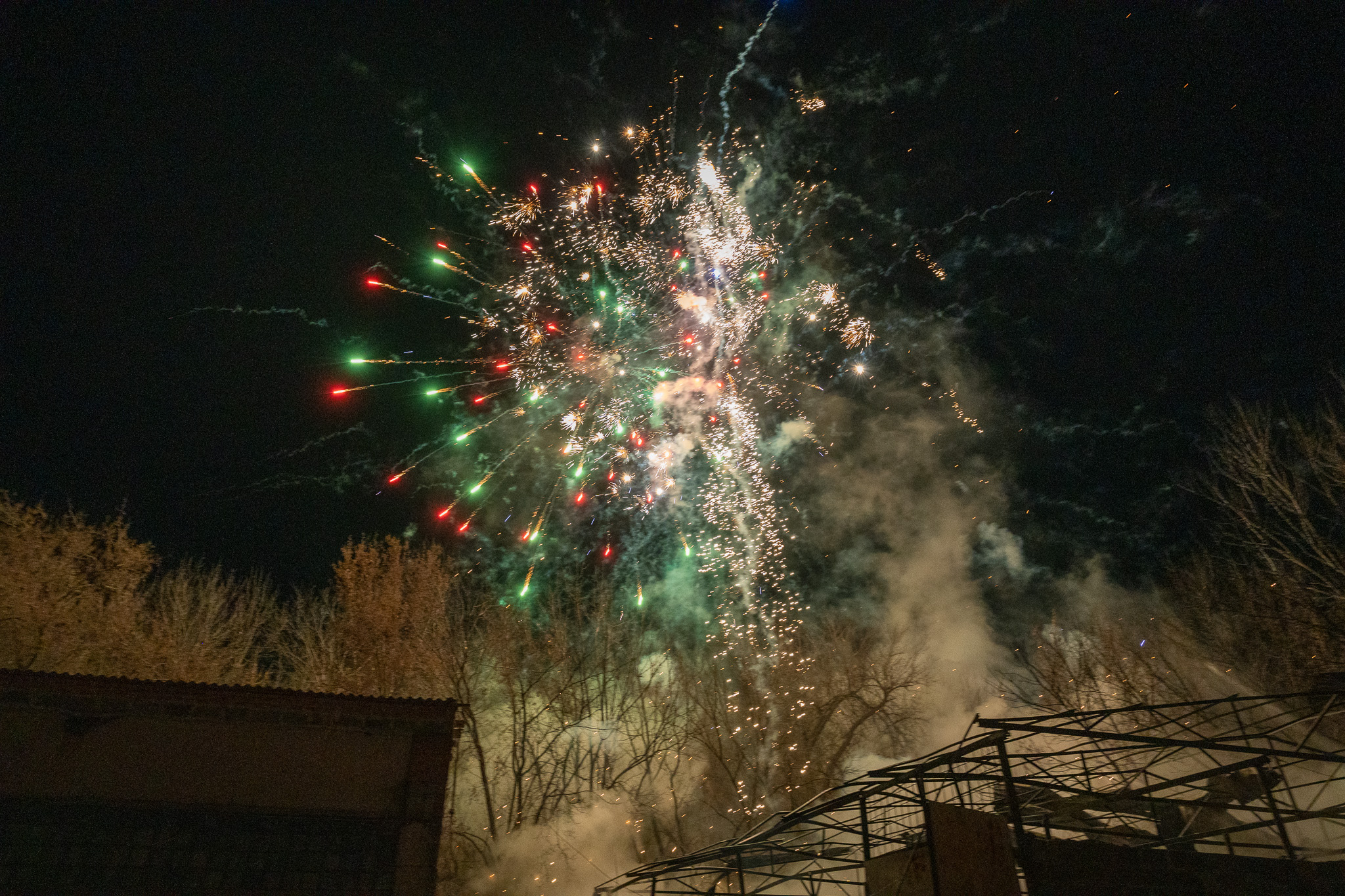 Shelling of Kharkiv on the night of Jan. 11 / Serhii Prokopenko, Gwara Media

On Tuesday night, around 11 p.m., the Russian occupiers launched rocket attacks on Kharkiv.

Russians hit a pyrotechnics warehouse in the Kyivskyi district of the city. The attack caused the detonation of pyrotechnic products, reported the head of the Kharkiv Regional Military Administration Oleh Syniehubov.

No casualties have been reported. State Emergency Service specialists are working at the place.

Another Russian attack also hit the Kyivskyi district of the city, noted Kharkiv Mayor Ihor Terekhov. According to preliminary information, no casualties or damage were reported.