About 400 Toponyms Related to Russia to be Renamed in Kharkiv 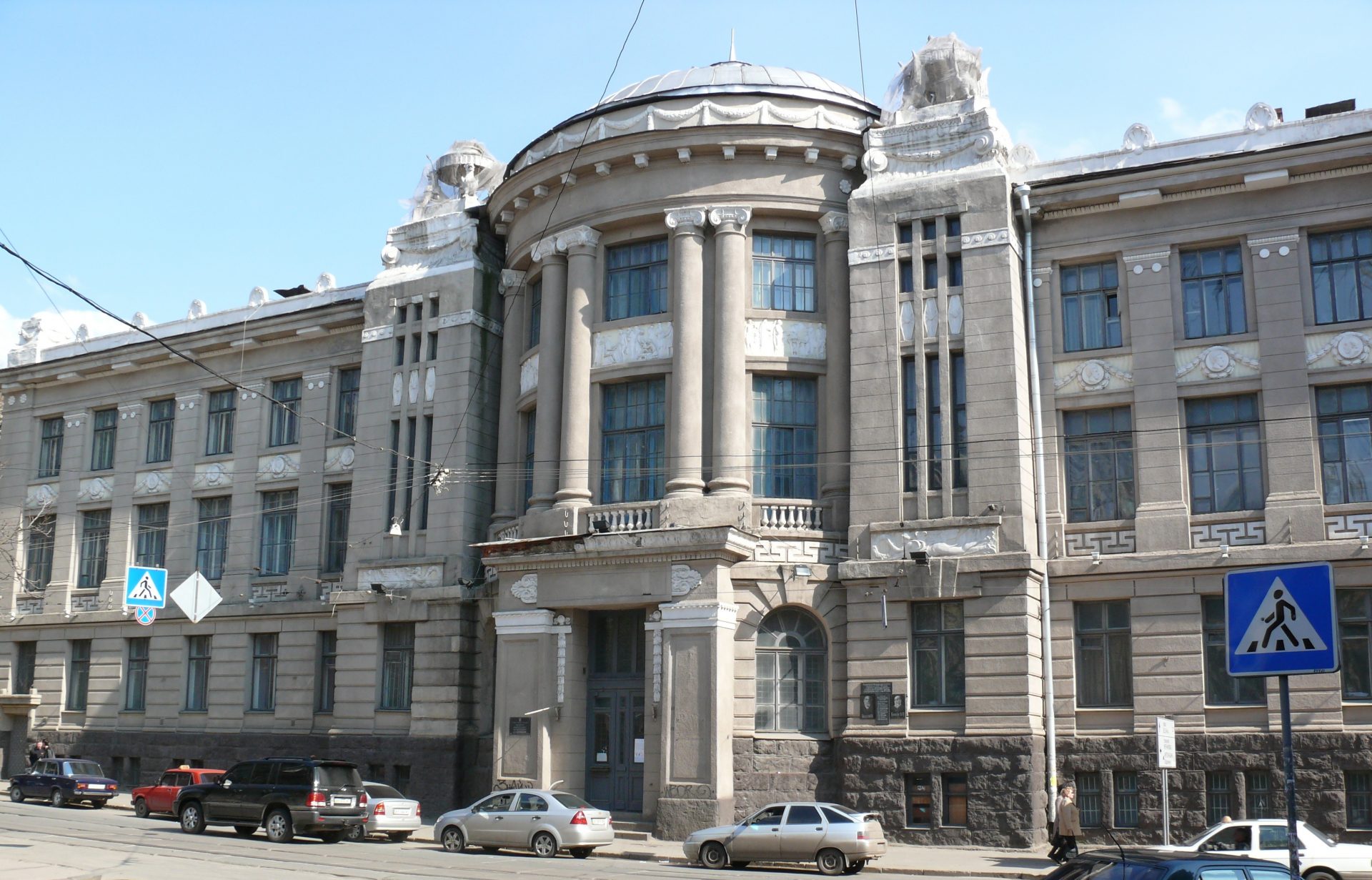 About 400 Kharkiv toponyms related to the names of Russian cities and geographical objects located in Russia are planned to be renamed, reported Kharkiv Mayor Ihor Terekhov.

“As you know, in May we already renamed several main streets and avenues, which names annoyed the citizens. It is planned to rename about 400 toponyms, but not all at once,” said Terekhov.

He explained that, initially, 15-20 streets will be selected and presented at the next City Council session.

“We will treat it carefully, listening to the citizens` opinions. At the same time, it is necessary to carry out an explanatory work, to explain the logic of renaming to people,” the Mayor said.

Terekhov assured that the city authorities would approach the selection of new names very carefully. Now the city toponymic commission and other institutions are working on this issue. According to Kharkiv Mayor, in controversial moments, the commission will be guided by national interests and a pro-Ukrainian position.

Kremlivska street in Kharkiv will be one of the first to be renamed.

Earlier, the Kharkiv City Council arranged the dismantling of the monument to the celebrated Russian poet Aleksander Pushkin.