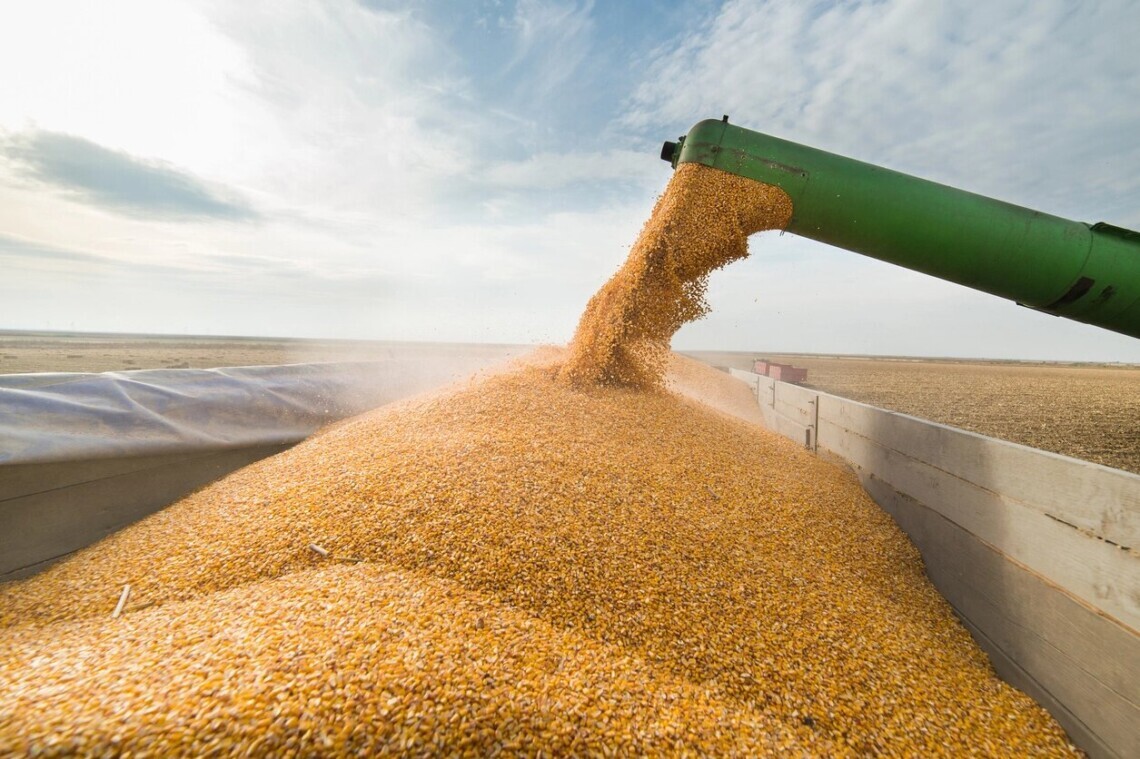 This is stated by the Ministry of Agrarian Policy and Food of Ukraine.

The most exported in August were:

More details: Ukrainian exports fell by almost a quarter: for the first half of 2022, exports of goods from Ukraine amounted to $22.7 billion, or 76% of last year’s figure.

The sharp drop in international trade after the beginning of the full-scale Russian invasion of Ukraine is partly mitigated by a significant increase in January and February figures of last year when the pandemic restrained international trade.