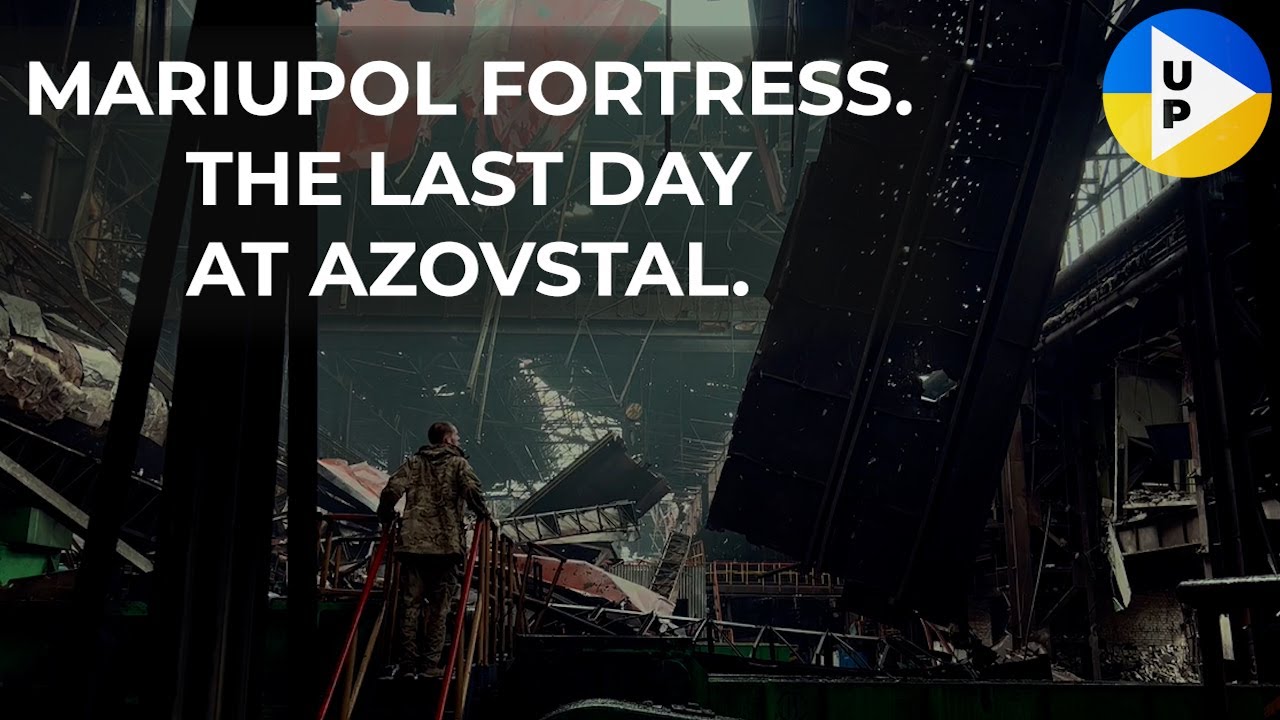 The Kharkiv MeetDocs Festival team launched the new award “For contribution to the development of documentary”.

According to the Kharkiv MeetDocs (KMD) official Facebook, the laureates were:

The 6th Eastern Ukrainian Film Festival KMD took place on Oct. 1-6 in a mixed online and offline format. The offline events of the festival were held in Kyiv for security reasons.

“Kharkiv MeetDocs is an international documentary and feature film festival that focuses on the culture, problems, and daily life of the eastern regions of Ukraine. Festival programs include screenings of the best films from such festivals as the Sundance Film Festival, Berlinale, Festival international du film de Cannes, Oscar nominees and laureates. The festival program includes a national and international competition for feature and documentary full-length and short films, special screenings, and national premieres, as well as an industrial section consisting of workshops, master classes, and creative meetings with industry professionals,” describes the ideas of the festival the KMD website.

Kharkiv MeetDocs was founded in 2017. It aims to popularize Ukrainian documentaries and feature films and contribute to the cultural development of Eastern Ukraine.